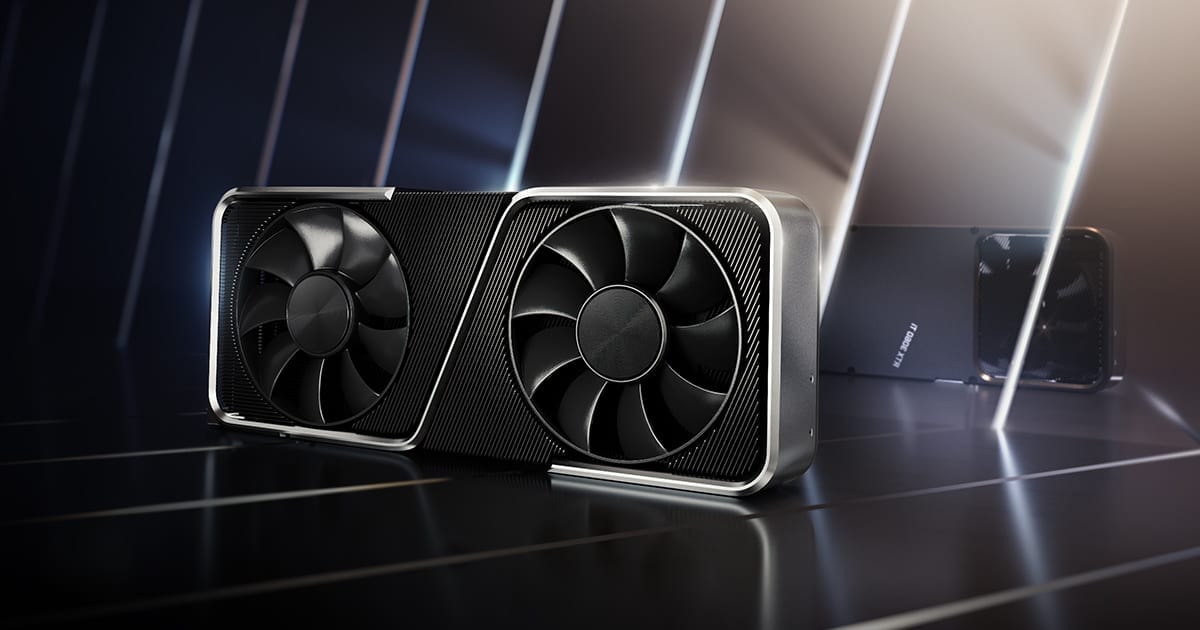 It’s been a rough few months for gamers in terms of stock availability. From PS5s being instantly snaffled, to PC GPUs that are like gold dust, catching the next-generation train is no easy task. Thankfully, NVIDIA is about to take steps to ensure its new RTX 3060 card is less desirable to data miners, meaning more stock should be available to PC gamers.

For context, “data miners” aren’t canary wielding labourers covered in soot. The act of data mining involves using high-spec machines to solve patterns within data sets. While there’s bound to be someone out there doing this for the nerdy fun of it, there’s actually money to be made in creating an electronic pick axe. You’ve heard of Bitcoin. The cryptocurrency is basically like digital diamonds, a reward granted to those who mine deep enough (or solve “blocks” within a blockchain if we’re ditching the metaphors).

So, what’s this got to do with graphics cards? Well, it turns out that these pixel-pumping chipsets are perfect for data miners. This is because NVIDIA’s GPUs are programmable, meaning they can do more than simply render Norman Reedus’s face. Having a dual purpose means that the cards sell well, but it also means that their target audience (gaming enthusiasts) end up missing out on products like graphics cards.

Realising the commercial damage this could cause, NVIDIA is now set to release two different cards, one for gaming and another for data mining. NVIDIA’s Cryptocurrency Mining Processors, or CMPs for short, will offer data miners tailored hardware designed for solving algorithms and patterns. As for the company’s upcoming RTX 3060 range, they’ll be tweaked so that they’re less desirable to miners. This will be done by halving the card’s “hash rate”, which directly affects data mining capabilities.

By creating two separate cards, NVIDIA will hopefully facilitate a fairer market when it comes to GPUs. Both cards will only perform the tasks they were designed to; hopefully, both groups of users will stay in their lane.

Things are looking up for PC gamers. Now let’s hope Sony and Microsoft can develop some sort of solution for their console availability!

What are your thoughts on the latest NVIDIA announcement? Let us know across our social media channels!