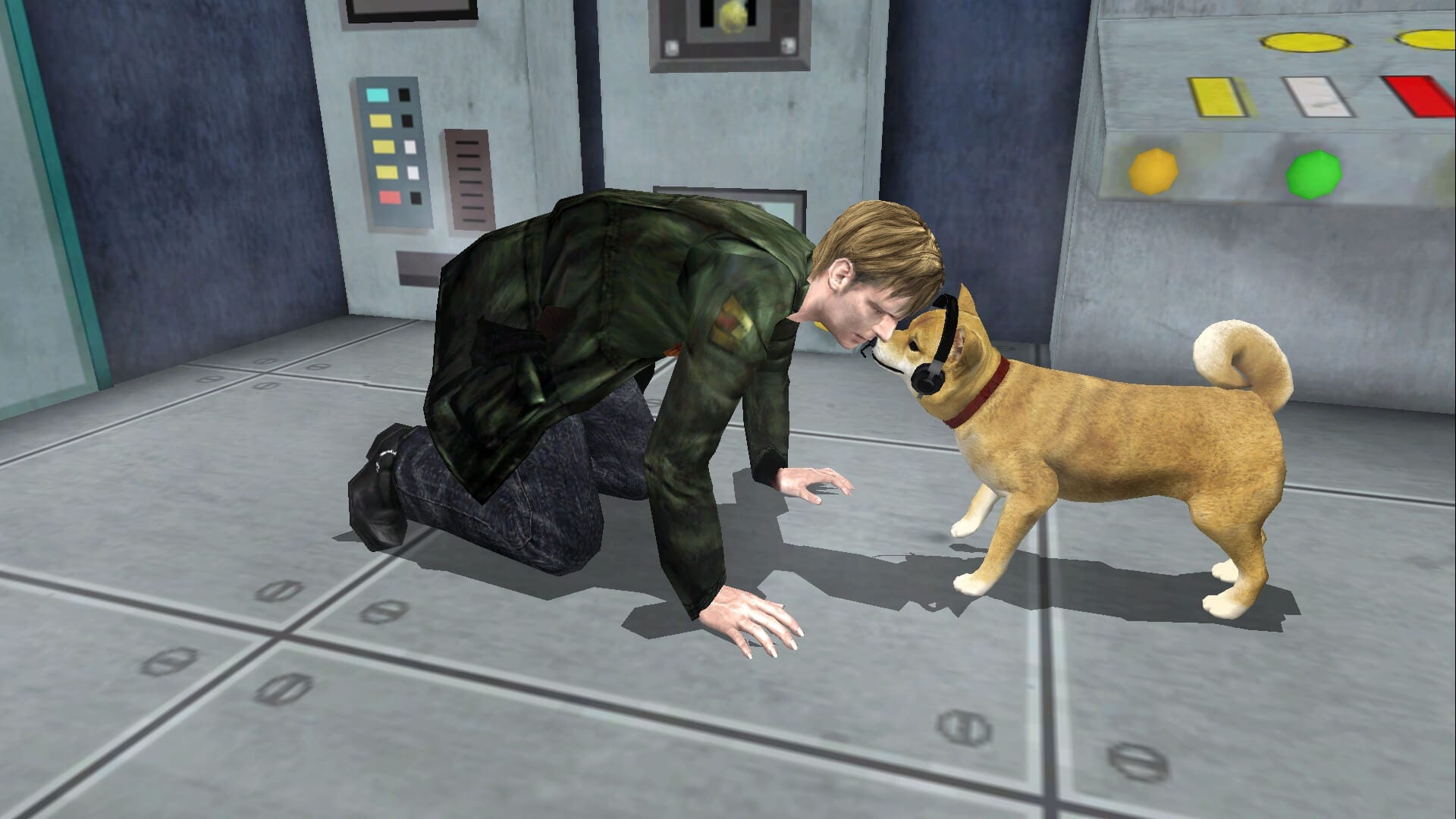 Rumours of a Silent Hill reboot are here again, with latest reports claiming that more than one Silent Hill game is in development.

It seems that every other month new (or repeated) Silent Hill rumours are making the rounds, to the point that despite being a big fan of the series, I’m starting to become numb to it all. However, there might be some meat to this one.

The first of two recent rumours comes via an interview with Gamesindustry.biz, who spoke with Bloober Team CEO Piotr Babieno.

“We’ve been working for more than a year on another gaming project, another horror IP, and we’re doing this with a very famous gaming publisher,” said Babieno. “I can’t tell you who. I can’t tell you what the project is, but I’m pretty sure when people realize we’re working on it, they will be very excited.”

Now it’s worth keeping in mind that the Bloober Team CEO doesn’t say that they’re working on a Silent Hill reboot, however he does claim to be working with a “very famous gaming publisher”.

Working with a “very famous gaming publisher” is very widespread, as it could be any number of publishers on the planet. However with Bloober Team having a niche of horror games and being unlikely to be working with Capcom, Konami is most people’s next guess.

The rumours don’t end there though. VGC has claimed that Konami is willing to outsource a number of its IPs to development studios outside of the publisher. Konami licenses include the likes of Metal Gear Solid, Castlevania, and of course, Silent Hill, to name but a few.

VGC understands that in terms of the Silent Hill license, Konami has already outsourced the license to a “prominent Japanese developer” with a reveal to be made this summer, suggesting two Silent Hill games could be happening.

If Konami is outsourcing licenses such as Silent Hill and if the rumours are true that more than one reboot is in the works, it certainly backs up the claims that both Bloober Team and the “prominent Japanese developer” might be working on the survival horror series.

Sources of VGC have also claimed that Konami had previously pitched the idea of a new Silent Hill game to Until Dawn developer, Supermassive Games.

I’m not sure how I feel about the prospect of Bloober Team working on a Silent Hill game. Sure the Polish developer has released some okay horror games, with The Medium possibly being the best of them, but they’re not overly spectacular.

The issue that I have with Bloober Team is that its horror titles feel fairly average and I’m not sure if it can revive my beloved Silent Hill series back to greatness. I hope that I’m wrong.

As always I must say that all rumours should be taken with a pinch of salt. However let us know how you feel about the latest Silent Hill rumours across our social media channels.