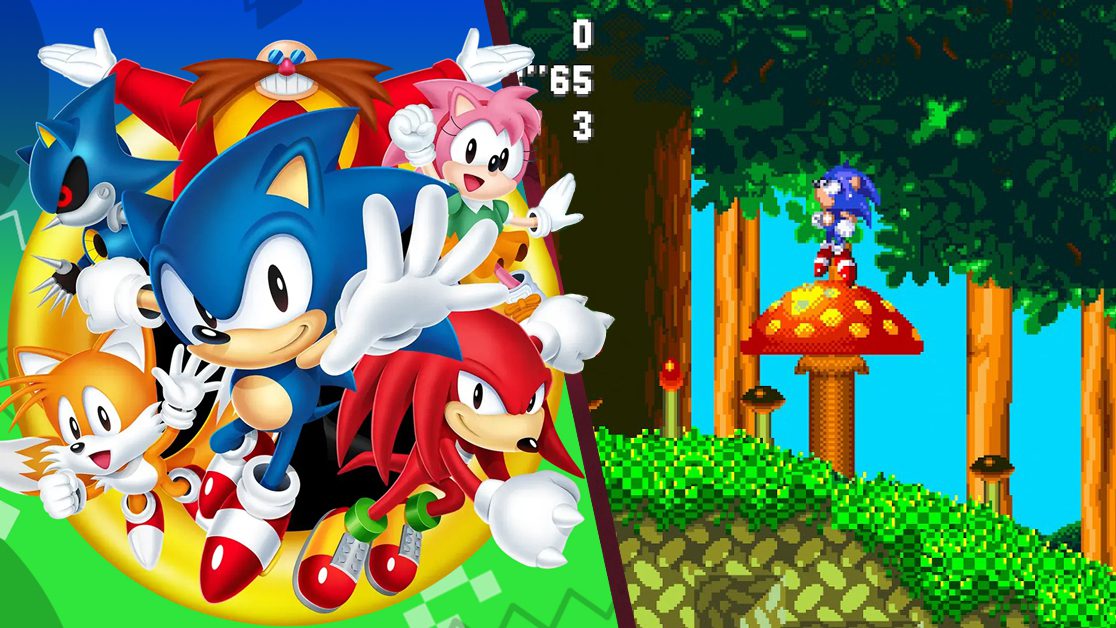 Sonic Origins has had to change the soundtrack for Sonic 3, and fans aren’t entirely happy with the results.

Earlier this month, Sega’s social media manager Katie Chrzanowski confirmed that the soundtrack to Sonic 3 wouldn’t be its original version. The reasons aren’t fully verified, but allegedly it’s just to Michael Jackson having worked on some tracks on the original version of the game. Which has supposedly caused issues since its release.

Now technically speaking, the ‘new’ tracks that are being used in place of the originals that can’t be used aren’t actually new. As demonstrated in GameXplain’s video below, they’re actually prototype versions of the original soundtrack. Which existed before the alleged Michael Jackson tracks.

Those prototype tracks were eventually used in the 1997 PC port of the Sonic & Knuckles Collection. Sonic composer Jun Senoue personally remastered these prototype tracks himself. Going so far as to use the same sound chip from the Sega Genesis.

what are fans saying?

However, some fans aren’t happy with the remastered prototype tracks, even though they accept the originals can’t be in Sonic Origins. Good Vibes Gaming’s Jon Cartwright wrote on Twitter “I’m totally accepting of the lack of Jackson tracks in Sonic 3. It is what it is. But oh no why does it sound worse than the prototype.“

Another Twitter user, in all caps, wrote “No why do the prototype tracks sound like that in origins.”

Over on ResetEra, on a thread that’s meant to be about reviews, most are talking about the soundtrack. With many also expressing dismay at the news that, to them, the prototype music sounds worse. And with some saying they’re going to pass on it considering it doesn’t have the original tracks.

It’s unlikely that the original Sonic 3 tracks will ever see an official release now. Sega has released these classic Sonic games numerous times. But Origins looks set to be a definitive version of them, meaning that those alleged Jackson tracks will only be playable through original copies of the game.