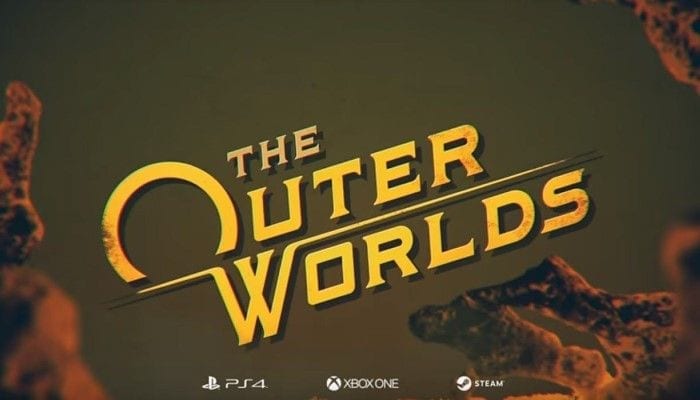 Obsidian Entertainment’s next game, The Outer Worlds, may not have hit store shelves yet but the company is already gearing up for its next foray into the world of RPGs.

As reported by PCGamer, Obsidian is looking to fill 11 roles at the company as per LinkedIn, with one listing describing the next project as “our next great multi-platform RPG.”

The available jobs range from user interface artist to lead narrative designer, which admittedly doesn’t reveal anything at all about the next project in the works, but there’s still some interesting tidbits in the actual role descriptions.

Many of the listings state that experience using Unreal Engine 4 is preferable, with some of the roles referencing “first-person melee combat gameplay”, “combat with an emphasis on an exceptional first-person melee experience”, and “combat actions utilizing both first and third person animations.”

Experience with day and night cycles, plus branching dialogue, can also be seen referenced in the listings as well as multiplayer gameplay development experience.

Although we don’t know too much about Obsidian’s future plans, we’ve definitely got The Outer Worlds on our wish list for 2019.

In the RPG’s latest trailer you can see what life’s really like in Halcyon: check it out in the video below!

The video description reads: “Do you dream of working on the frontier of space? Can you pass a basic aptitude test? Then Halcyon is the place for you! Prosperity and adventure awaits on Terra 2, Monarch, and other exciting locations across the Halcyon colony. The character you decide to become will determine how your story on the Halcyon colony unfolds in The Outer Worlds.”

The Outer Worlds is due to release on October 25 on PlayStation 4, Nintendo Switch, Xbox One, Microsoft Windows. Will you be picking this up?