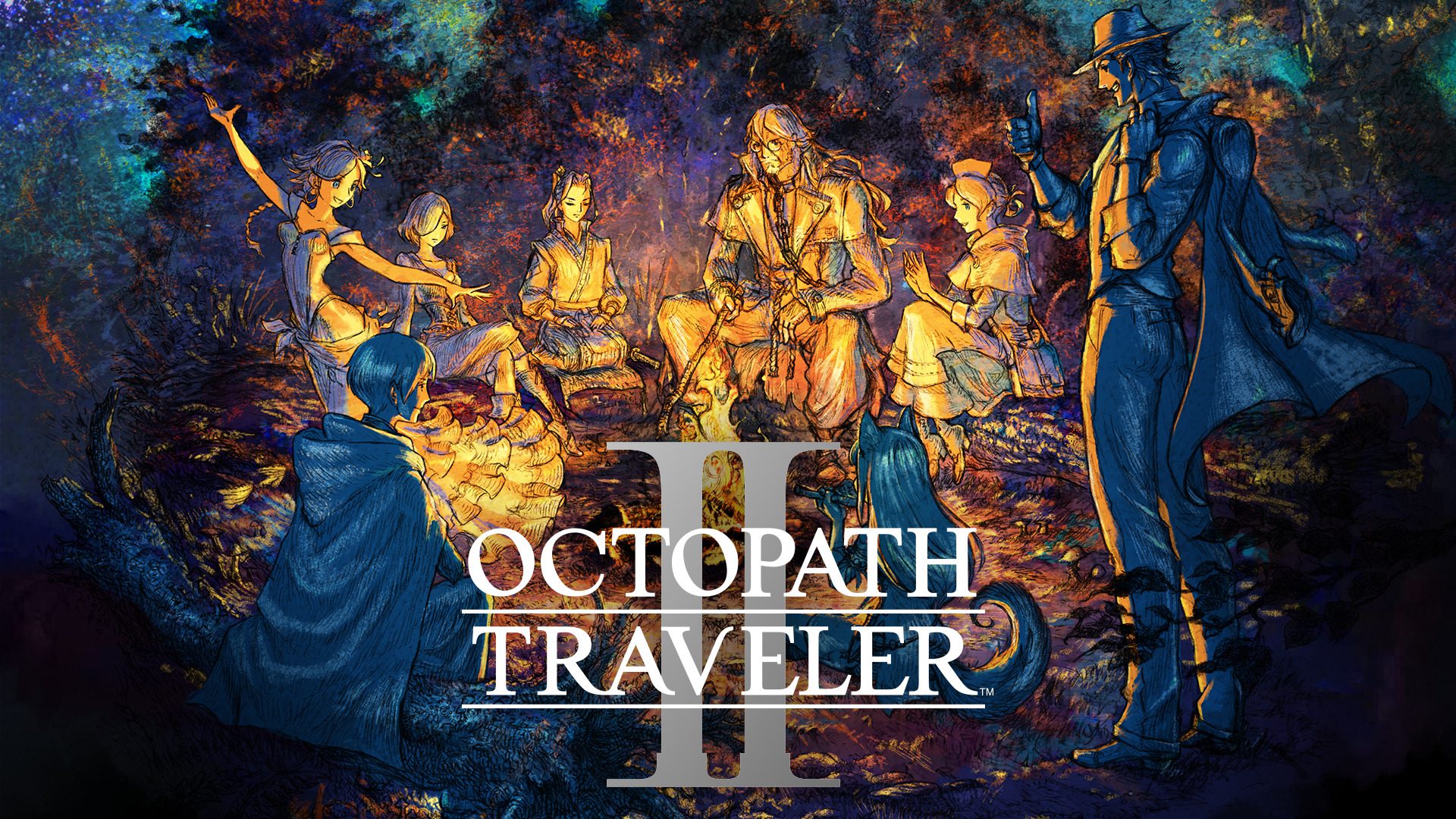 Octopath Traveler 2 has been officially revealed in the latest Nintendo Direct presentation.

The sequel to the game that popularised the 2D-HD style was kept under wraps until now. The studio’s last game, Triangle Strategy, only came out earlier this year, so it was a surprise to see an Octopath sequel so soon afterwards.

Octopath Traveler 2 will introduce eight new characters and eight new stories to discover. Those characters follow the same classes as the last game, so there’s another warrior, dancer, cleric and so on. However, they each seem to be a new take on the profession.

New travelers include Ochette the Hunter, Castti the Apothecary, Throné the Thief, Osvald the Scholar, Partitio the Merchant, Agnea the Dancer, Temenos the Cleric and Hikari the Warrior.

What else is new?

The game is set in the world of Solistia. It looks stunning, with the fusion of pixel art and modern 3D graphics helping to give the world depth. Square Enix is claiming the game’s graphics are improved compared to the original, and the trailer shows them off pretty effectively.

The world will also have a new day and night cycle. Path actions return from Octopath Traveler, except this time, there are separate actions for daytime and nighttime. Characters will also interact more than the first game.

Battles will be similar to the original game, with turn-based combat and the same mechanics like break and boost. There’s also a new ability for each traveler which they can only use after a certain amount of time has passed. One ability allows you to change a single-target spell into one that hits all enemies on the field.

There’s also a collector’s edtion available for purchase already. The collector’s edition includes an art book, extended soundtrack, and busts of all eight travelers you can play as in the game. It’s available on the Square Enix store.