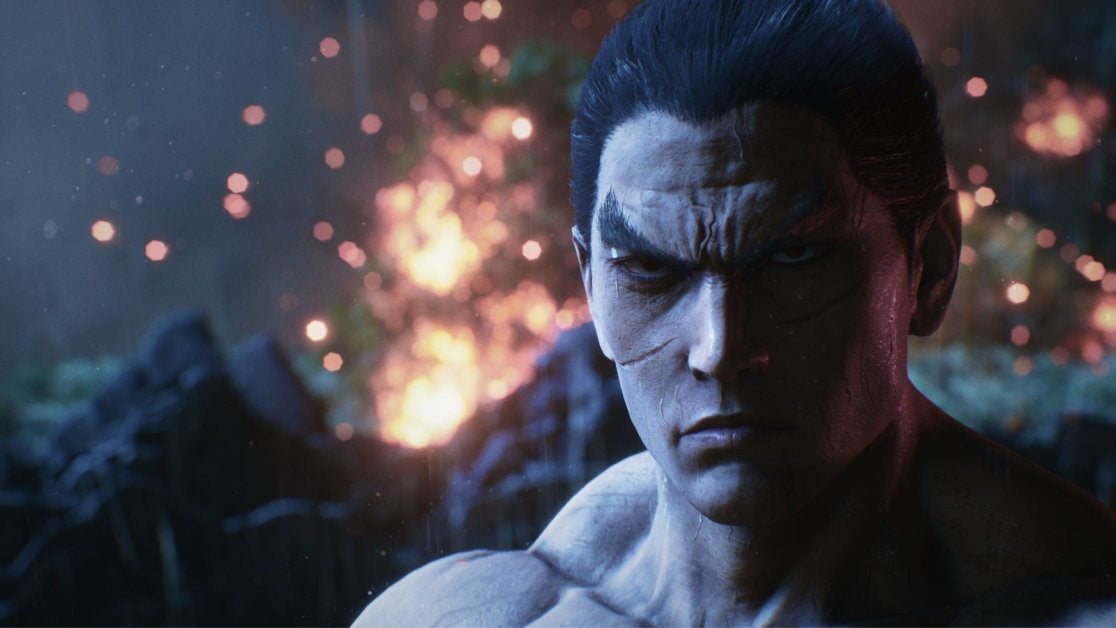 Tekken 8 was revealed with an incredible trailer to kick things off for this week’s State of Play presentation, and was it impressive!

Tekken 8 was first teased in August 2022 during the Tekken 7 Grand Finals at Evo 2022. However, we have now been treated to a full gameplay trailer and it certainly did not disappoint.

The trailer featured arch rivals Kazuya Mishima and Jin Kazama beating the absolute stuffing out of each other. The footage was as beautiful as it was brutal. Everything from the animation, character models, textures as well as lighting effects and more, looked truly new-gen.

Tekken 8 is all rendered in real-time

Can we have this game now, please?

Moreover, while the trailer wasn’t native gameplay, it was rendered in real-time and captured from a PlayStation 5. So, this is just about an accurate representation as we’re going to get right now.

Furthermore, Chief Producer of Tekken 8, Katsuhiro Harada elaborated further on the next instalment of this long-running and iconic fighting series.

As detailed on the PlayStation Blog, Tekken 8 will have a story mode. However, the visuals and 60 frames-per-second that we’ll be treated to during its cinematics, are the same quality as in-game.

Nothing in Tekken 8 will be pre-rendered, it’s all rendered in real-time.

When is the Tekken 8 release date?

At this time, Tekken 8 does not have a release date. However, we do know that it will release for PC, PS5 and Xbox Series X|S

Can you imagine if Tekken 8 releases in 2023, the same year as Street Fighter 6? What a treat that would be for fans of the fighting genre. Hopefully, more details, as well as a release date, will be revealed in the coming months.

Are you hyped for the next instalment of this series and what are your thoughts on the Tekken 8 trailer? Let us know across our social media channels.