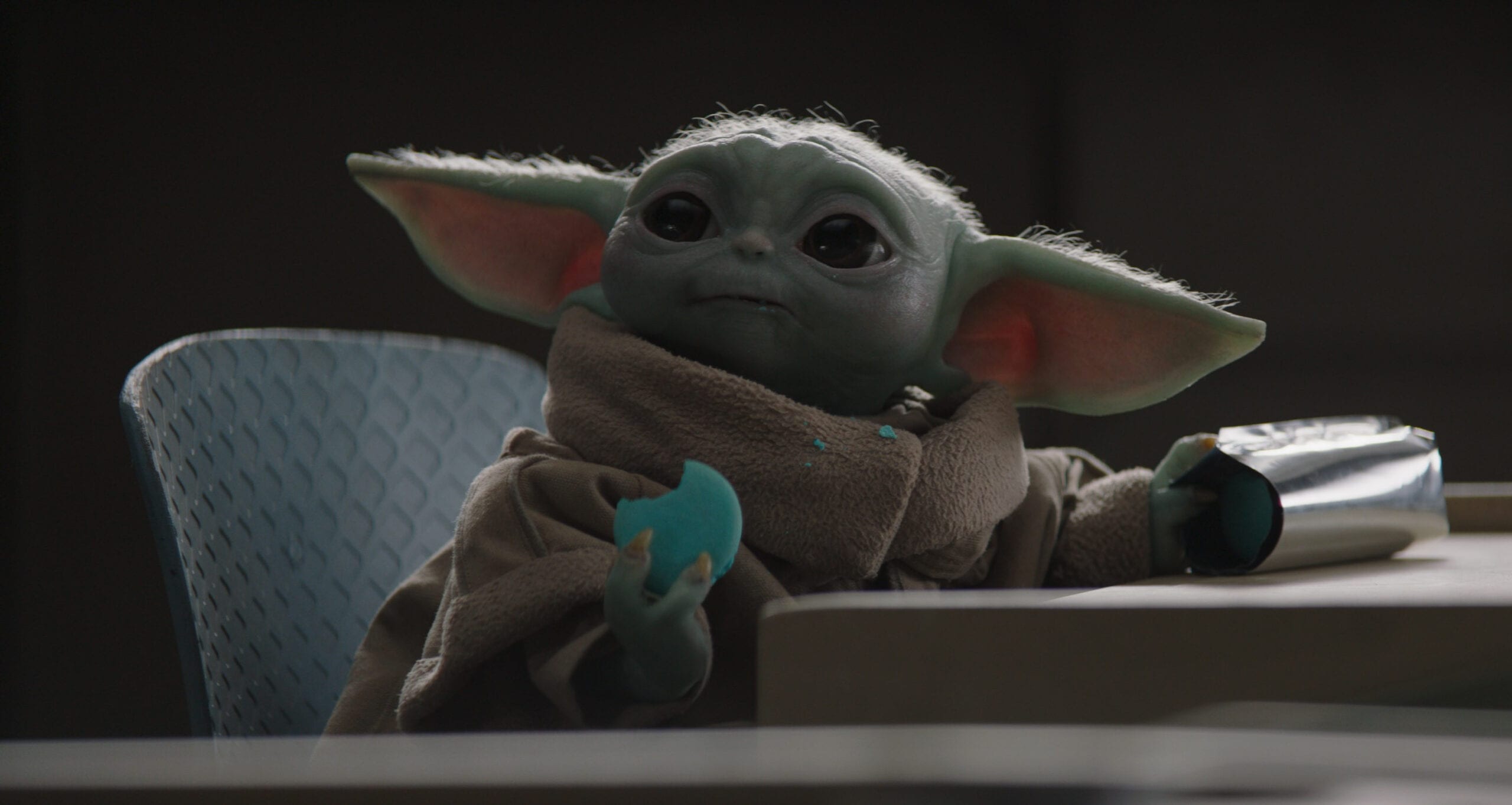 According to an industry insider, an official video game based on Disney Plus hit The Mandalorian is currently in development.

The claims have been made by XboxEra founder, Nick “Shpeshal Ed” Baker, though there was no mention of the development studio or the platforms on which it will release on.

Baker claims that he knows a Mandalorian video game is coming thanks to his own unnamed sources, but also went on to provide “proof” of the claim via Xbox chief, Phil Spencer.

Spencer has always been a tease, especially when it comes to his Zoom-style ‘work from home’ video presentations. The Xbox top dog sometimes wears clothing that might hint at a future announcement and has been known to include subtle pieces of memorabilia in his background to the same effect.

The source of the rumour, Nick Baker, used this to back up his claims of a Mandalorian video game.

“Ok. So you’ll notice…there’s a Mandalorian Funko on Phil’s Spencer’s shelf,” said Baker in a now-deleted tweet [via Comicbook]. “Yes. Someone is making a Mandalorian game.”

In a second tweet, Baker attempted to put out the flames of speculation.

“Ok, so liiiiittle bit of a whoopsie,” said Baker in a follow-up tweet. “Yeah, there’s going to be a Mando game. But um…that’s apparently not a Mando Funko.

“I might have just said something I wasn’t supposed to yet. Hoping I didn’t just burn my source. Got some apologising to do.”

Back in December 2020, God of War director Cory Barlog who is a big fan of The Mandalorian expressed his desire to one day play a video game based upon the hit Star Wars spin-off.

As always, we must say that all rumours and speculation must be taken with a pinch of salt. However, if we can get a new game featuring the adventures of Din Djarin and Grogu (or Gregg as I like to call him), I’m all for that!

That said, would you like to see a big-budget video game based upon The Mandalorian? Let us know across our social media channels.