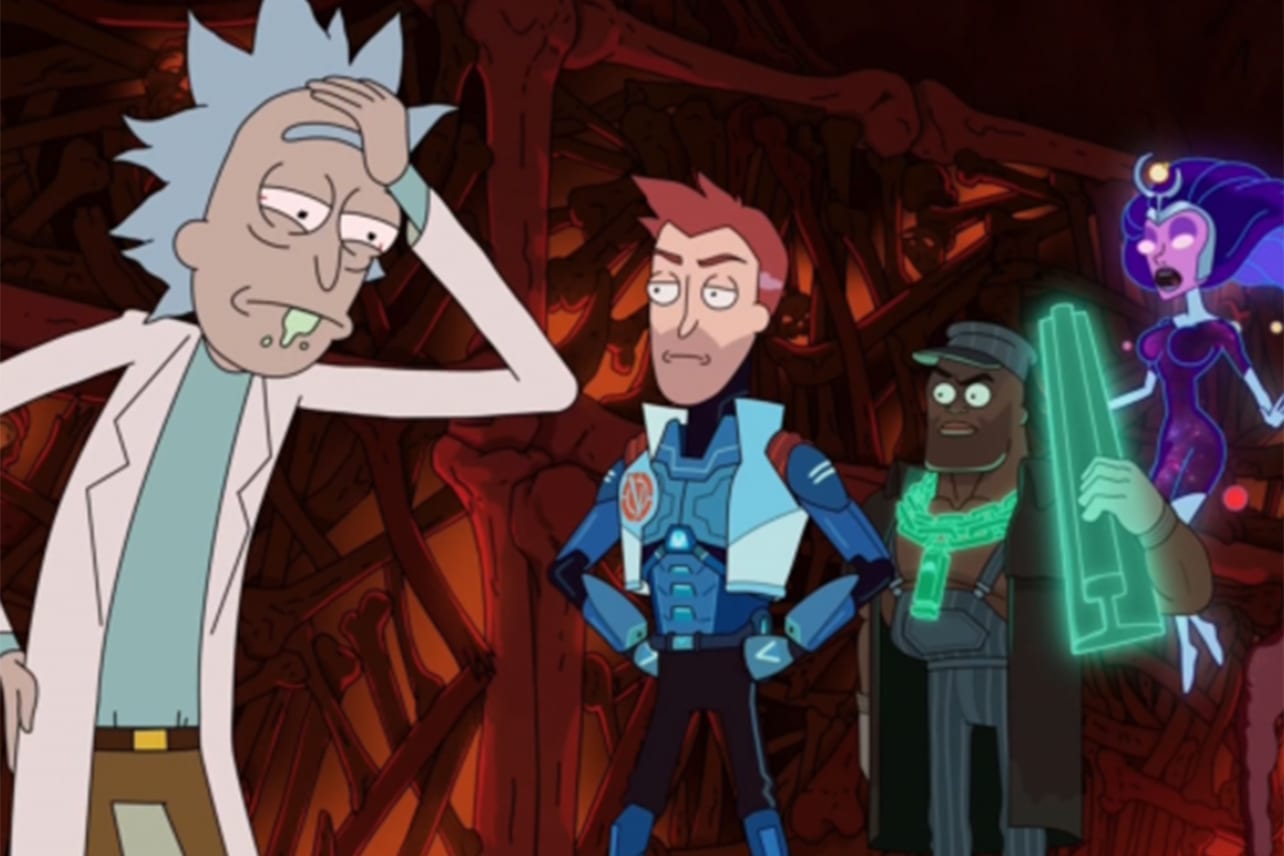 The name should be familiar to Rick and Morty fans, who’ll recognise it as Morty’s favourite superhero team. The Vindicators first appeared in Rick and Morty season three. While Marvel might have the monopoly when it comes to superheroes, we’re definitely excited to see just what tongue-in-cheek and NSFW humour we’ll get from The Vindicators spin-off series.

The show’s description reads as follows: “Answer the Vindibeacon and join your old pals Supernova, Vance Maxiumus, Alan Rails, Crocubot and Noob Noob as they fight crime, avert genocides and yuk it up without Rick and Morty. The Vindicators is executive produced by Erica Rosbe, Sarah Carbiener, Dan Harmon and Justin Roiland.“

The series will consist of eight to 10 episodes, hence why it’s a shortform spin-off and not a full new series.

“We are thrilled to work in the Rick And Morty universe again, and these shorts are an incredible opportunity to explore what happens in the aftermath of the Vindicators saving (or destroying) worlds,” said the series’ executive producers Sarah Carbiener and Erica Rosbe [via The Hollywood Reporter].

“We’re so excited to show how this team of superheroes is plenty dysfunctional whether Rick’s around to have half of them murdered or not.”

Rick and Morty isn’t the only Adult Swim show to be getting a spin-off series, as Aqua Teen Hunger Force, Robot Chicken and Pretty Face Is Going To Hell are also set to receive the same treatment.

“We see it as our mission to put something hilarious within a fingers’ swipe of anyone on the planet,” said Michael Ouweleen, president of Adult Swim.

“These shorts are a way to meet the next generation of Adult Swim fans where they are, while giving our creators another format to play in and innovate around.”

The four short series are expected to release either later this year or next.