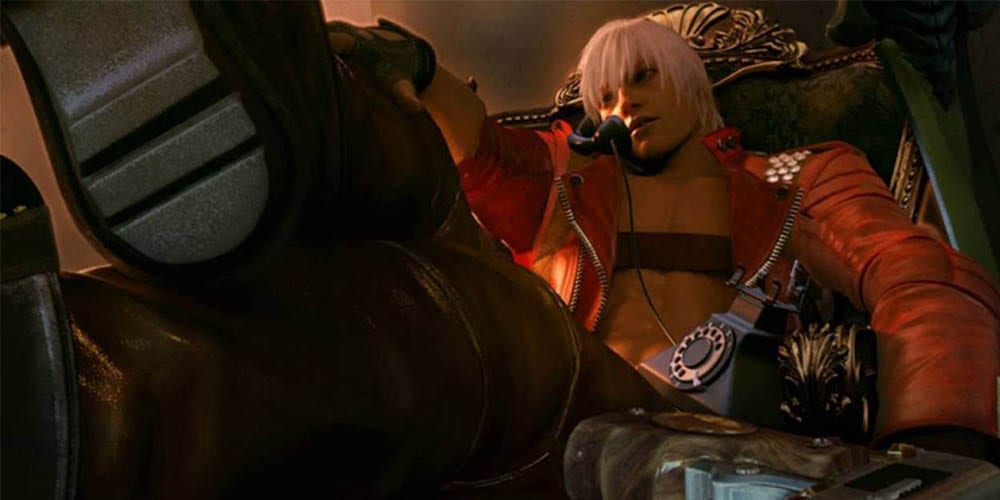 Up until now, it was safe to assume that the third game in the Devil May Cry series would be a straight-up port to the Nintendo Switch.  However, thanks to a screenshot shared on the official Devil May Cry 3 website, located in the top-left hand corner of the image is what appears to be a new User Interface feature that indicates that his port will include the ability to switch fighting styles in-game, something that we’ve seen in Devil May Cry 4 and 5.

While this feature was present in some form in the original version, you had to select the fighting style before going into the mission, however now; it seems you can switch styles on the fly.  The fighting styles available, which also made their way into later releases, were Gunslinger, Royalguard, Swordmaster and Trickster.

Despite playing a number of Devil May Cry 3 versions already, I’m now quite tempted to pick it up on the Nintendo Switch also (at the right price).  Will you be tempted to make the purchase?

Devil May Cry 3 on the Nintendo Switch features the Special Edition content, such as Vergil as a playable character, and will release on February 20th.