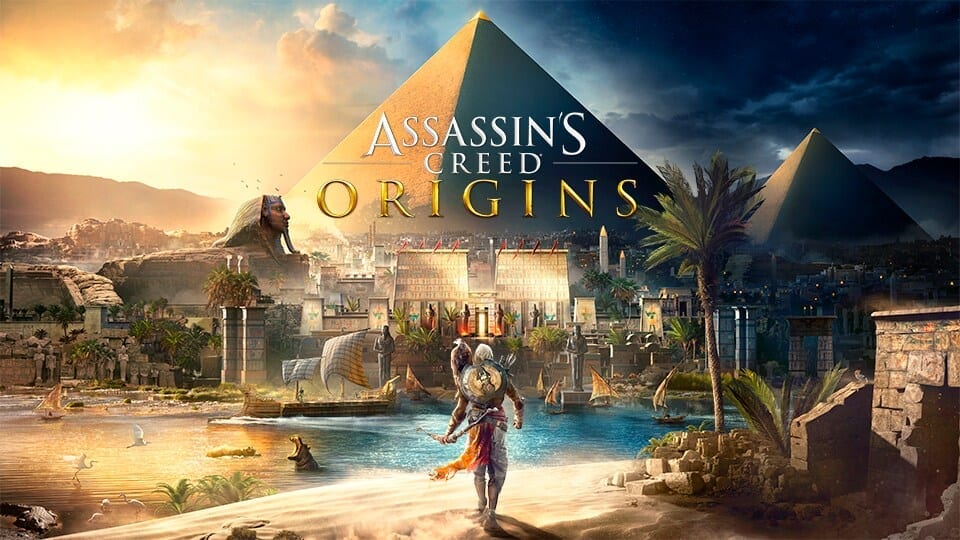 We all love a free game, even if it’s only temporarily free, and thanks to Ubisoft we have an absolute belter to get stuck into this weekend! Ubisoft has been doling out free weekends of games like Far Cry 5 and Assassin’s Creed Odyssey, and now we have one of the best of the AC series: Assassin’s Creed Origins.

Sharing the news on its blog, Ubisoft has confirmed that Origins will be free to play starting from June 19-21. Sadly the promotion is only available on PC, but hey ho, you can’t win them all.

Ubisoft says the following: “Assassin’s Creed Origins is available to play for free this weekend, giving you the chance to stroll the bustling streets of Alexandria, sail the crocodile-infested waters of the Nile, and climb to the top of the Pyramids of Giza in an epic adventure set in the richly detailed open world of Ancient Egypt.

“From June 19-21, PC players can take up the mantle of Bayek and begin a story that starts with revenge and leads to the founding of the Assassin Brotherhood. Preload the game in Uplay today to hit the sand running, and visit the official Assassin’s Creed Origins Free Weekend website for exact timing and details. If you want to continue the adventure after the free weekend concludes, your progress will carry over when you purchase the game.”

If you want to find out more or get the game preloaded in time for the offer, you can check out the Ubisoft website right here.

The game’s description reads as follows: “Ancient Egypt, a land of majesty and intrigue, is disappearing in a ruthless fight for power. Unveil dark secrets and forgotten myths as you go back to the one founding moment: The Origins of the Assassin’s Brotherhood.

“Sail down the Nile, uncover the mysteries of the pyramids or fight your way against dangerous ancient factions and wild beasts as you explore this gigantic and unpredictable land.

“Engage into multiple quests and gripping stories as you cross paths with strong and memorable characters, from the wealthiest high-born to the most desperate outcasts.

“Experience a completely new way to fight. Loot and use dozens of weapons with different characteristics and rarities. Explore deep progression mechanics and challenge your skills against unique and powerful bosses.”