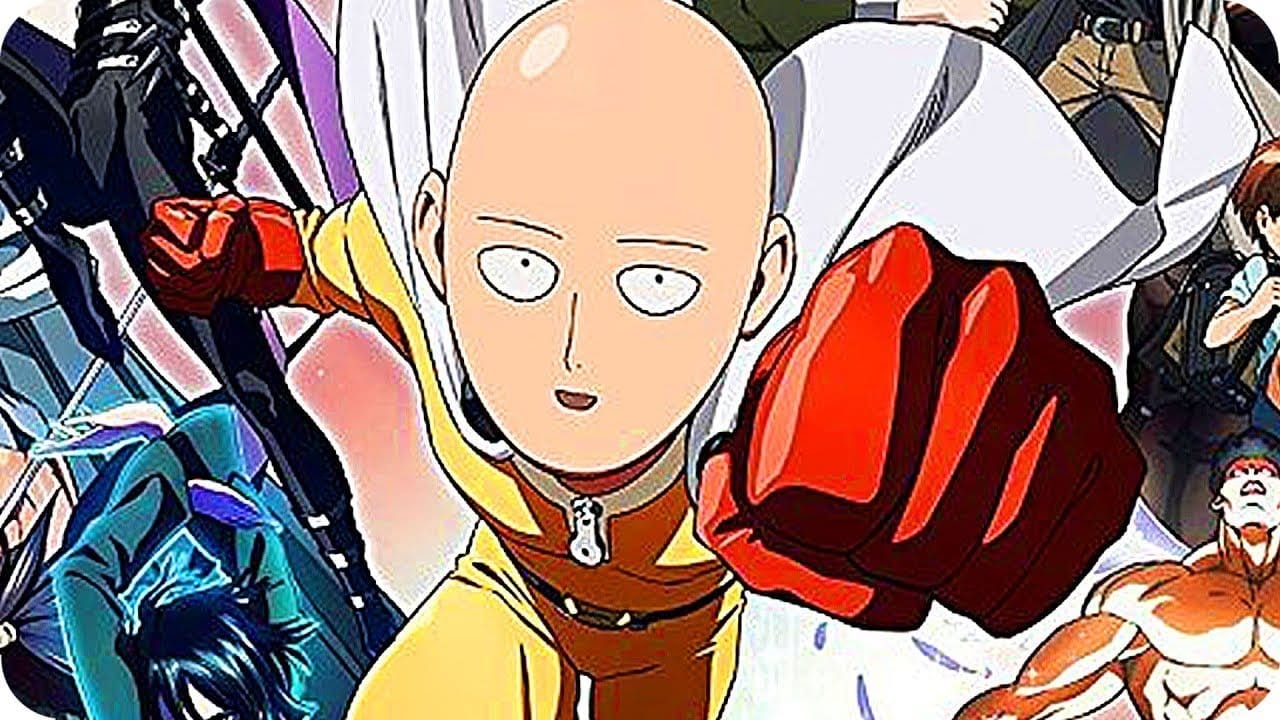 A One Punch Man movie has been announced and it’s set to be a sure-fire hit for fans of the classic manga and anime…hopefully. As revealed by Variety, the movie will come from Sony Pictures though not too many details have as of yet been announced.

Writers of the 2018 box office hit, Venom, Scott Rosenberg and Jeff Pinkner have reportedly signed onto the project. Meanwhile, Avi Arad and Ari Arad of Arad Productions will be producing the film.

Variety states: “Insiders say Sony is very high on the property given its popularity and the possibility of adding another franchise to the pipeline.”

One Punch Man is one of the most successful manga/anime series out there, with millions of fans across the globe. Beginning life as a web comic written by ONE, One Punch Man has definitely grown from its humble beginnings back in 2009.

If you’re not familiar with the story of One Punch Man, it follows the iconic Saitama, a superhero who can defeat any opponent with – you guessed it – a single punch. Looking for a new opponent leads Saitama on a series of unfulfilling quests and introspective self-discoveries.

One Punch Man has since been turned into a full manga series, which was followed by an anime, a video game and mobile game.

Not all fans are thrilled though. The second season of One Punch Man left lots of viewers disappointed, and the thought of a movie adaptation has left a bitter taste in the mouths of some.

2019 saw an upturn in adaptations that weren’t actually all too terrible. Detective Pikachu, Netflix’s The Witcher and 2020’s Sonic The Hedgehog all brought to life some beloved franchises without ruining them. Hopefully the One Punch Man movie can follow suit!

Rick And Morty Season 5 Gets Release Date And New Trailer

The Witcher: Ronin Manga Is Now Live On Kickstarter