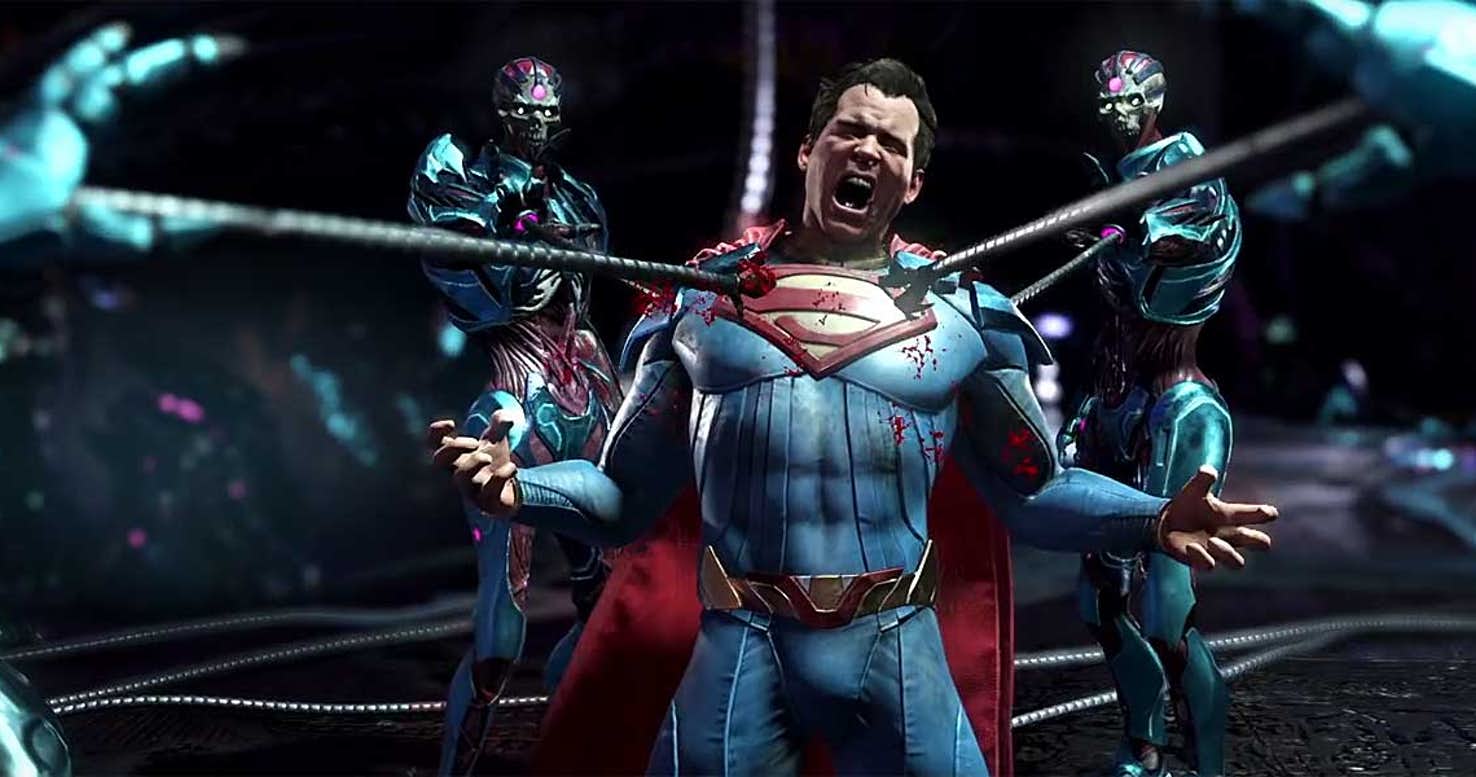 Fans of the franchise have been begging for another Superman game for years now and their cries may finally be being answered. Not only have the fans being asking for a superman game they want one which is a similar style to the Batman: Arkham games. This may be exactly what they are going to get. 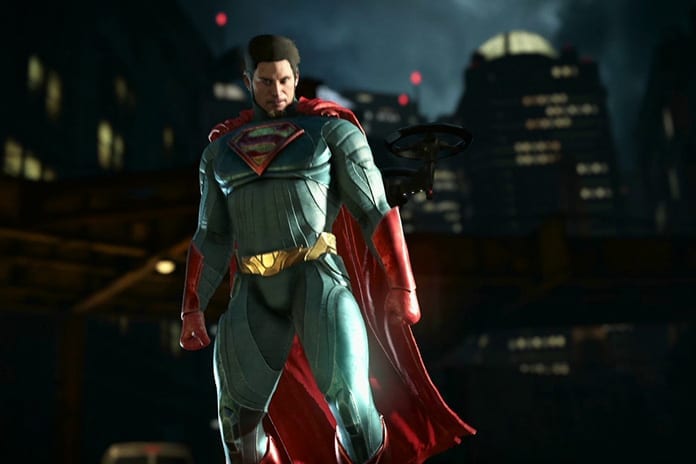 A rumour suggests that Rocksteady Studios are about to make an announcement about a project which fills those requirements very soon.

The rumour which has originated from 4chan (Which long ago was very good at leaks but should still be taken with some caution) states that the game will be unveiled by Rocksteady before E3 this year. 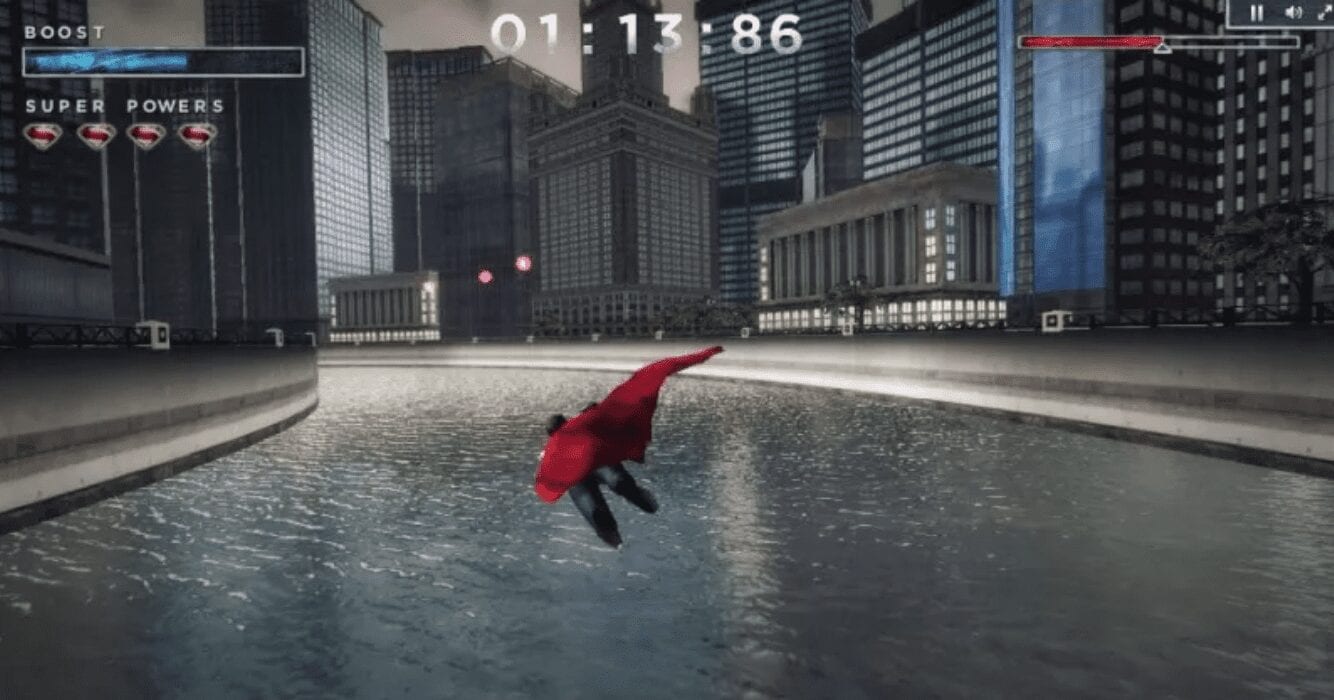 Made by Rocksteady
>Unreal Engine 4
>Big open world Metropolis (about 3 times the size of Arkham Knight with a lot more buildings)
>Can’t play as Clark Kent
>Main villain is Brainiac
>Nerfed Superman (TAS Levels)
>Semi-destructible environments (think AK, no buildings are falling over)
>Combat system integrates the flying (kind of like DBZ, you can punch someone then zoom towards them and repeat)
>Set within the Arkhamverse
>Tons of easter eggs to Superman’s lore, and some to the events that took place in the Batman Arkham Franchise
>RELATED: DCEU’s Cavill Rocks Reeve’s Superman Suit In New Photo

Rocksteady are of course the ones who made the much loved Batman: Arkham series. Superman could also be placed perfectly into these style of games and fans of the franchise would love to see it. However this is just a rumour at the moment and nothing definitive has been announced. We do expect something from Rocksteady in a few weeks so we will have to wait until then to see if it is true.

Would you be interested in playing a new open world Superman game?