E3 is by far the biggest gaming expo in the world, and its a major date for gamers everywhere – after all, this is where lots of major games are announced every year. Needless to say, speculations run wild during the months leading up to it – everybody is sure that they know what’s going to be announced this year, usually based on a lot of wishful thinking and very little else.

Odds are you’ll be able to find examples of this in the comment section – there’s always someone who just ‘knows’ what’s going to happen. Sit down boys, nobody outside of the teams that are announcing the games knows. That’s the point.

We won’t claim or pretend we know what’s going to happen, we’ll stick strictly to the hypothetical. There are a lot of games that we would like to see announced this year, and we made a list of them. For several of them, we have good reason to assume they will in fact be revealed, however we are mature enough to admit we don’t know for sure. 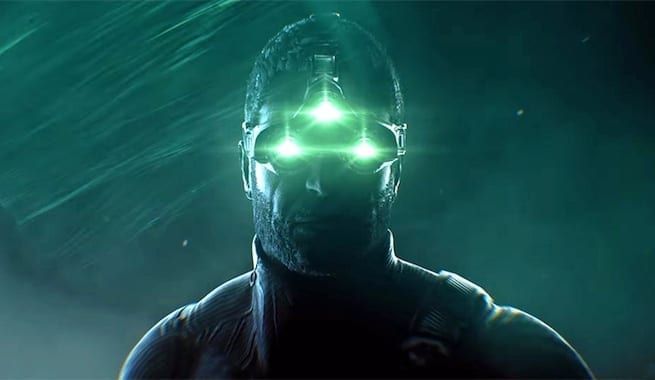 The last Splinter Cell was quite a few years ago. That’s okay, and it was great fun, but we really feel it’s time for the next instalment – the odds are pretty good, we feel, as a listing for the game briefly appeared on the Canadian Amazon site a little while ago.

Ubisoft may have tipped its hand or just tried to gather a little hype for their big announcement – whichever it is, we would love to see the game announced. At last year’s E3, a Ubisoft speaker confirmed that they did in fact have plans to make more games, but that there were other games in the pipes as well. It’s a waiting game! 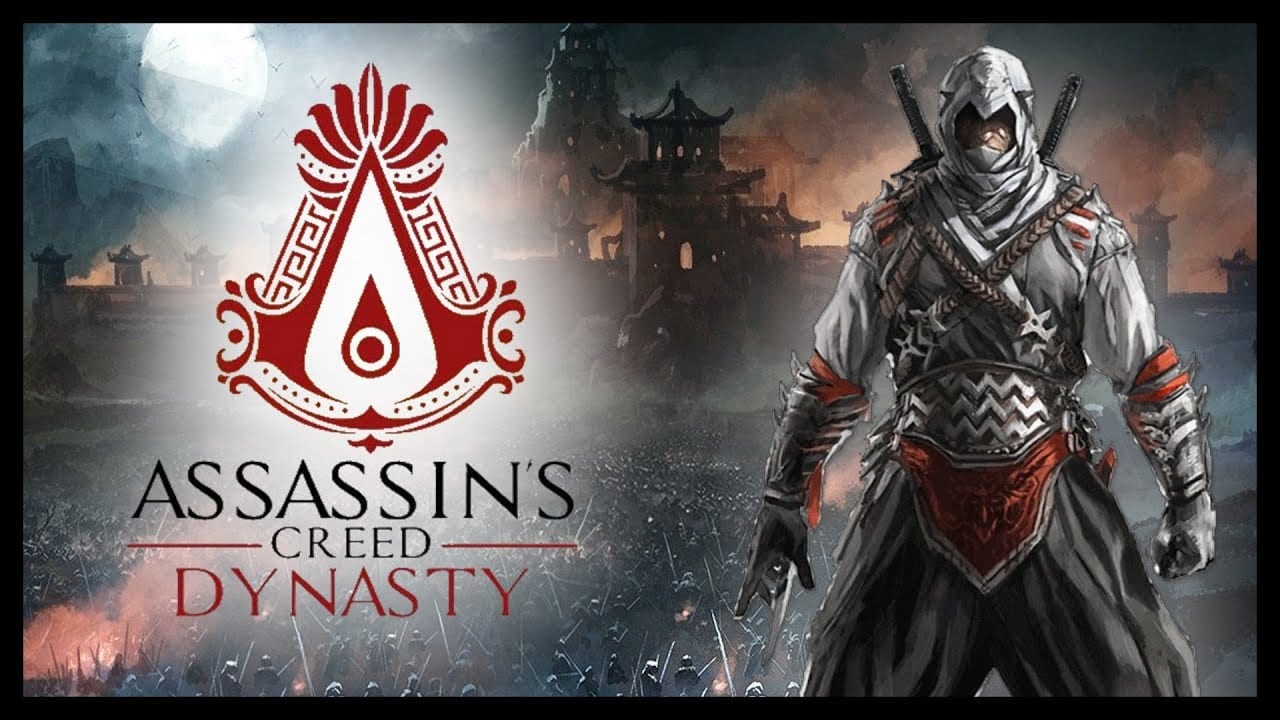 Origins was easily one of the best AC titles ever made. It was beautiful, well-crafted and had a unique setting in the desert, a far cry from the city-bound titles we had before it. Ubisoft took a break and spent an extra year developing the title, and it showed. This year, a new AC is rumoured to be in the cards, and it may be Dynasty – a title set in feudal Japan.

Alternatively, there have also been speculations that Origins is going to be turned into a trilogy, much like Ezio’s games were, and that the next title will take place in Ancient Greece. Whichever it is, we cant’t wait to find out – while the game won’t be out for a while, a teaser isn’t too outrageous an expectation! 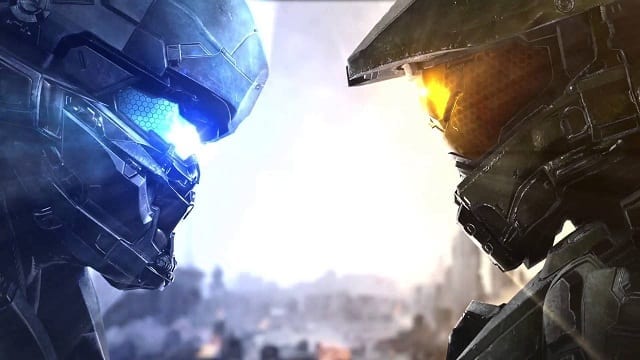 Calling the Xbox’s game line-up mediocre is being kind – with Scalebound cancelled a while ago, the platform lost quite a big title. Despite being overshadowed by the many, many Sony exclusive games, the E3 will likely bring at least one Xbox One exclusive title, and it may be Halo 6.

Forever the poster child of Xbox exclusives, Halo has been a fan-favourite for many since the series inception in 2001 – that’s right, 17 years ago. Next year, kids as old as Halo will be old enough to drink – a bizarre thought, isn’t it?

Halo 6 is definitely in development, but hasn’t been officially announced yet – since Halo 5 wasn’t as big a hit as it should have been, they better go all out for this one!

Pretty much since the release of the first Bully, people have been asking for another. Sure, Rockstar’s main focus right now is Red Dead Redemption 2, and we are more than cool with that, but by now, Bully 2 is definitely on their radar – and ours. Leaked concept art has been floating around the Internet for years now – high enough quality to be genuine, and well-timed enough to have happened ‘accidentally on purpose’.

With no real hope for a new GTA title what with GTA Online being the cash cow it is, Bully 2 would be the perfect game to bridge the gap – a new title, made with today’s technology could only be spectacular. 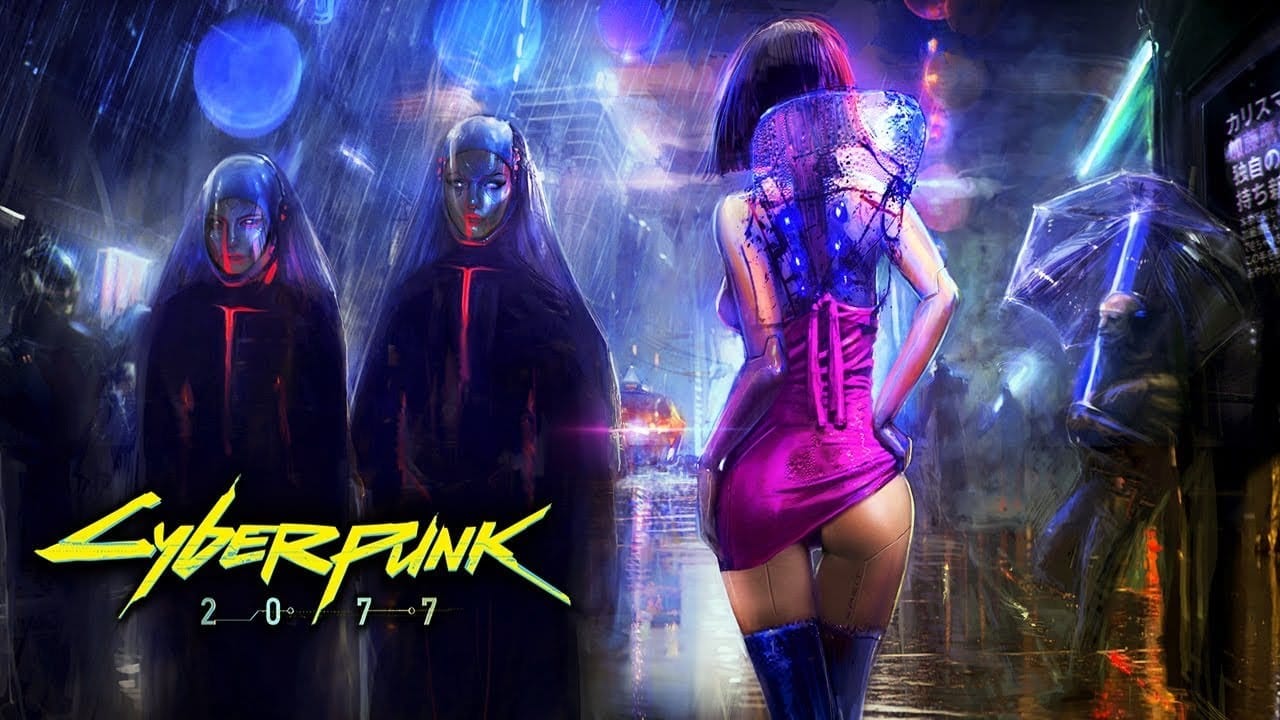 The makers of the Witcher series have been pretty quiet about the game they are developing now. We know the title, and just a few tidbits about what the game is going to be about, but the CD Projekt Red hasn’t exactly been overly forthcoming with details so far.

We hope that this will change this year – a polish game site has claimed (and pretty self-assuredly so) that the game will in fact be revealed this year. So, if believing that sort of source is your thing, you can be sure it’s going to be announced – we aren’t completely sure, but we definitely have hope.

Cyberpunk 2077 will be completely different from the Witcher series, so it’ll be interesting to see whether Geralt was a three-hit-wonder so to speak, or if creating epic worlds is just what CD Projekt Red do. 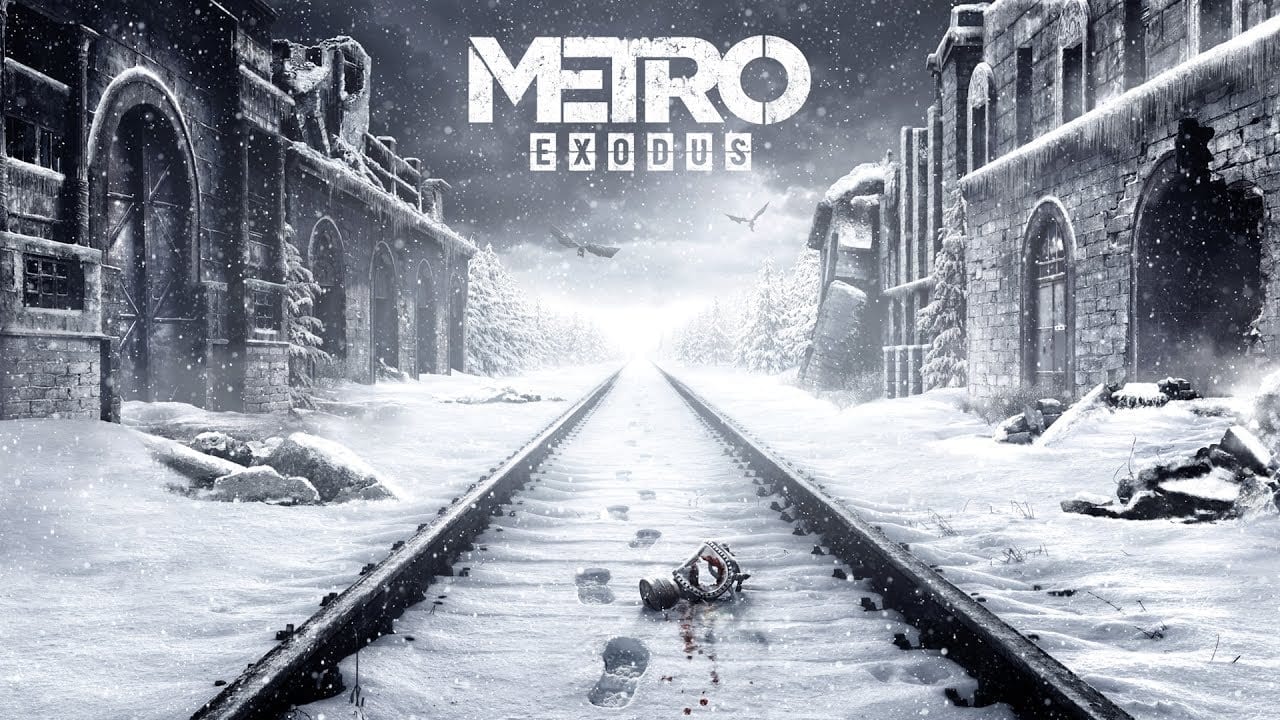 Ok, this one is less of a mystery than most of the others on this list. Not only do we know that developer 4A Games is making it, they’ve announced it for fall this year. It was revealed at last year’s E3, but with not much to go on, we are really hoping that more about the game will be revealed.

The new Exodus once again stars Artyom, but instead of preservation, it’s a story about escape and chase – it will feature four self-contained sandbox areas that we are really looking forward to messing with – providing the game lives up to the rumours and chit-chat since it’s announcement last year.

Whichever games will be announced – and a few big names have already been confirmed, including The Last of Us Part 2, The Division 2, Anthem and more – we are looking forward to the day in June it’ll all become clear – at the very least until August, when speculations about next year’s E3 will begin.

So far it’s looking like 2018 might be a pretty good year for gaming – we’re hoping for great things. Don’t disappoint us, E3!