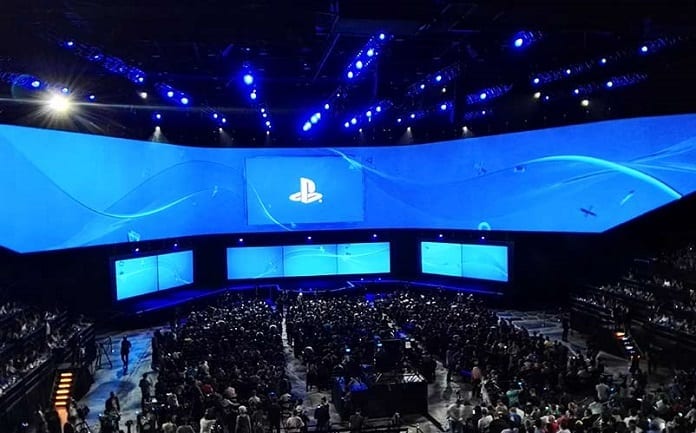 Hype for this years E3 conference is already hotting up and Walmart Canada may have just made our wildest dreams come true. E3 Leaks have come early this year!

The companies ‘New video game releases page’ has just accidentally shown a bunch of unannounced games which we believe will be announced at E3.

One Twitter user managed to grab a screenshot of the mistake before it was taken down.

The unannounced games are as follows:

There are of course games who have been announced but not yet released in the mix as well.

Retailers and shops are made aware of releases before they are announced so they have enough time to prepare for the releases. This leak could be the first big announcements ruined for many gaming companies.

It also confirms that there will be an Assassin’s Creed release which has been rumoured before now.

These are some of the biggest leaks that we have seen so far this year.

There are of course many games that we expect to see that may not be revealed during E3. Games like the next Elder Scrolls game which has had rumours circulating around the internet for the past few months about a potential unveiling at E3.

It may be time for a new Elder Scrolls game but we may have to sit through another Skyrim update to releases.

We also expect to see a massive reveal from Nintendo and hopefully more about the long awaited new Super Smash Bros game which set the internet on fire a couple of months ago with its reveal trailer.

What are you looking forward to potentially being revealed at E3?