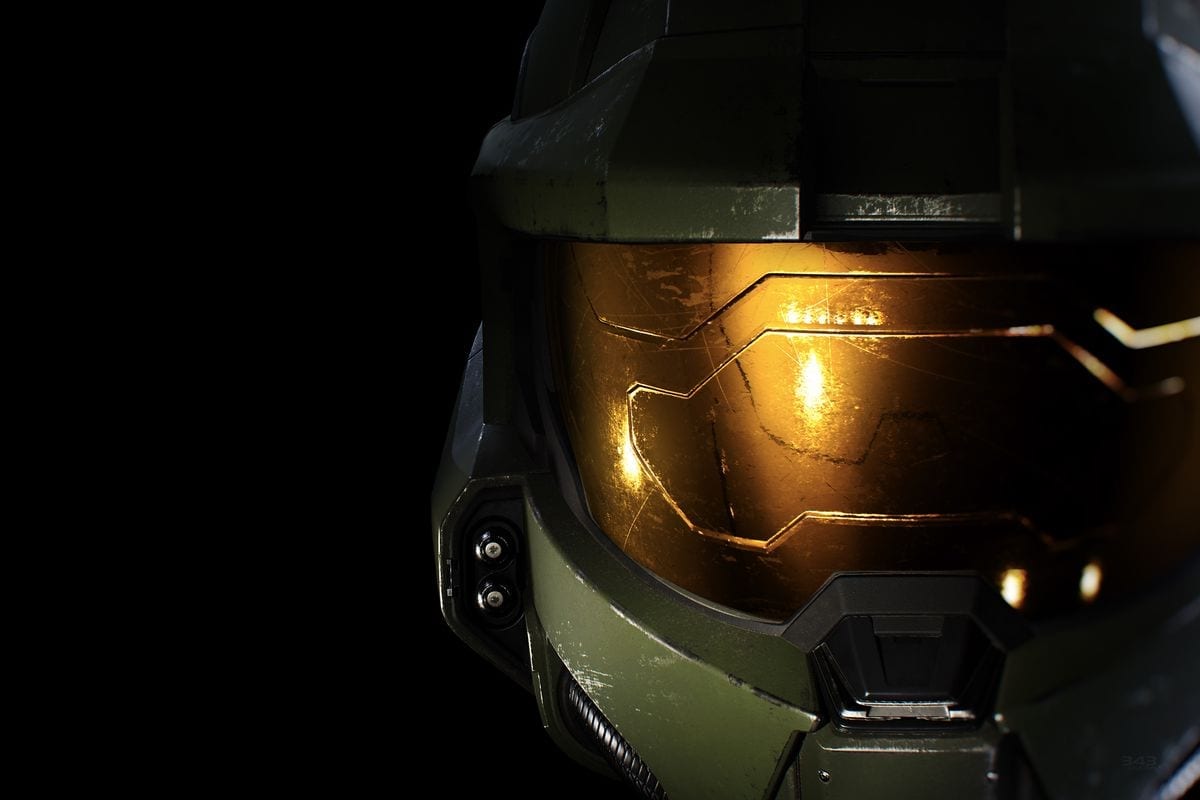 We’re set to (finally) see Halo Infinite in action in just a few weeks’ time, and to amp up the hype, a developer video has been making the rounds on Twitter. Shared by Tom Warren of The Verge, the video shows something seriously cool: how an original Xbox console is helping to create some of the sounds we’ll experience in Halo Infinite.

Warren said: “We’re just weeks away from seeing Halo Infinite. Good reminder that the Halo team is using original Xbox consoles to record the electromagnetic fields emitting from them to create sound effects in Halo Infinite.”

Check out the OG Xbox in action via the tweet below!

This isn’t the first time we’ve heard of 343 Industries getting creative with their Halo sounds. Last year it was revealed that one of the development team’s dogs, a pug by the name of Gyoza, had been “hired” to create some of the sounds for the game.

Writing on their social media, Halo captioned the post: “Meet our favorite pug, Gyoza.
The best friend of our studio’s Technical Art Director, his grunts, breaths, and excitement are sure to make for some… interesting sounds in #HaloInfinite.”

(Shortly after writing this article in 2019, we learned that Gyoza is actually a lil lady, but there you go).

We don’t yet have a release date for Halo Infinite, but we do know it’s planned to launch alongside the next-gen Xbox console, the Xbox Series X. Both are expected sometime during Holiday 2020.

We’ll be seeing Halo Infinite before then though, as it’s been confirmed that a dedicated online event is coming in July.

On the official Halo Waypoint blog, 343 Industries confirmed: “You may have seen people talking about this lightly before, but we’re extremely excited to confirm that Halo Infinite will be one of many first-party titles included in the Xbox 20/20 event in July. Get ready.”