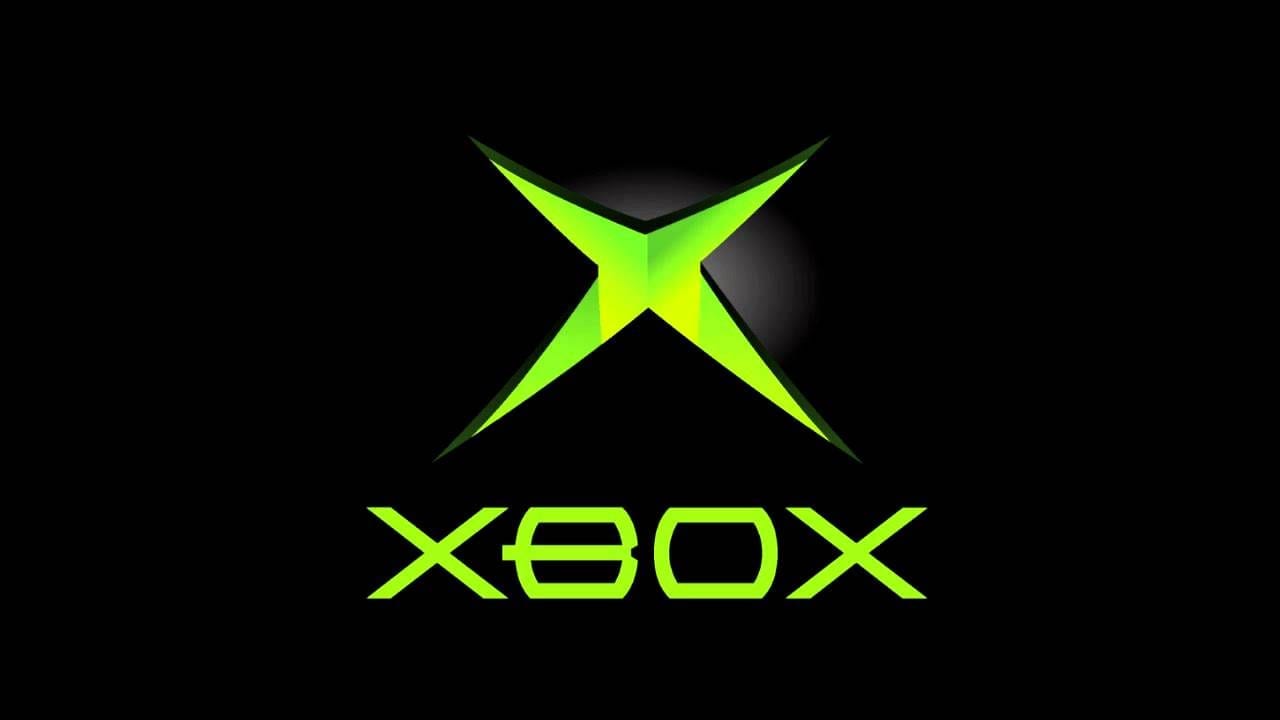 Today, Microsoft is celebrating the 20th anniversary of the original Xbox. The celebration will take place on YouTube, Twitch and Facebook at 6pm GMT. We already know that no new games will be announced, as the event will be a celebration of the console’s rich history.

During the event, we will celebrate everything OG Xbox which will surely involve the iconic Halo series and more. However, fans are also hoping that more original Xbox games will be added to backward compatibility.

Microsoft hasn’t said that it will add more games to Xbox backward compatibility, but that hasn’t stopped fans speculating. Speculation has been fueled by the fact that OG Xbox games have recently been added to the marketplace ahead of the anniversary event.

As discussed on Reddit, and shared on Twitter by Bruno Costa, the likes of Max Payne, Max Payne 2, Manhunt, and Red Dead Revolver have suddenly appeared. They were also joined by the original Dead or Alive trilogy, Oddworld: Munch’s Oddysee, Star Wars: Clone Wars, Episode III: Revenge of the Sith, as well as Thrillville.

If the rumours are true, and with a bit of luck, these games will all be added to Xbox Game Pass. Recently, I have had the strong urge to replay Max Payne 2, so I’ll be having my fingers crossed. As a side note, if the first two Max Payne games are made backwards compatible, I’ll be hoping that Max Payne 3 receives the same treatment.

Which of the above classic Xbox games are you excited for most of all? Let us know across our social media channels.