It is a rarity that a game has a problem so big that they have to turn off the ability for players to log on. However it has just happened to RuneScape.

More specifically Old School RuneScape, which is one of the most popular versions of the MMO. The bug is shown best by this streamer who’s reaction tells you all you need to know about the problem.

For those of you who were a little confused by this clip, let me explain. When you kill someone in PVP in Old School RuneScape they drop their items and you can pick them up. However this bug has made it so that when you got to pick up the other players gold it gives you the maximum you can carry. There have been other instances where players picked up 2.1 billion gold. 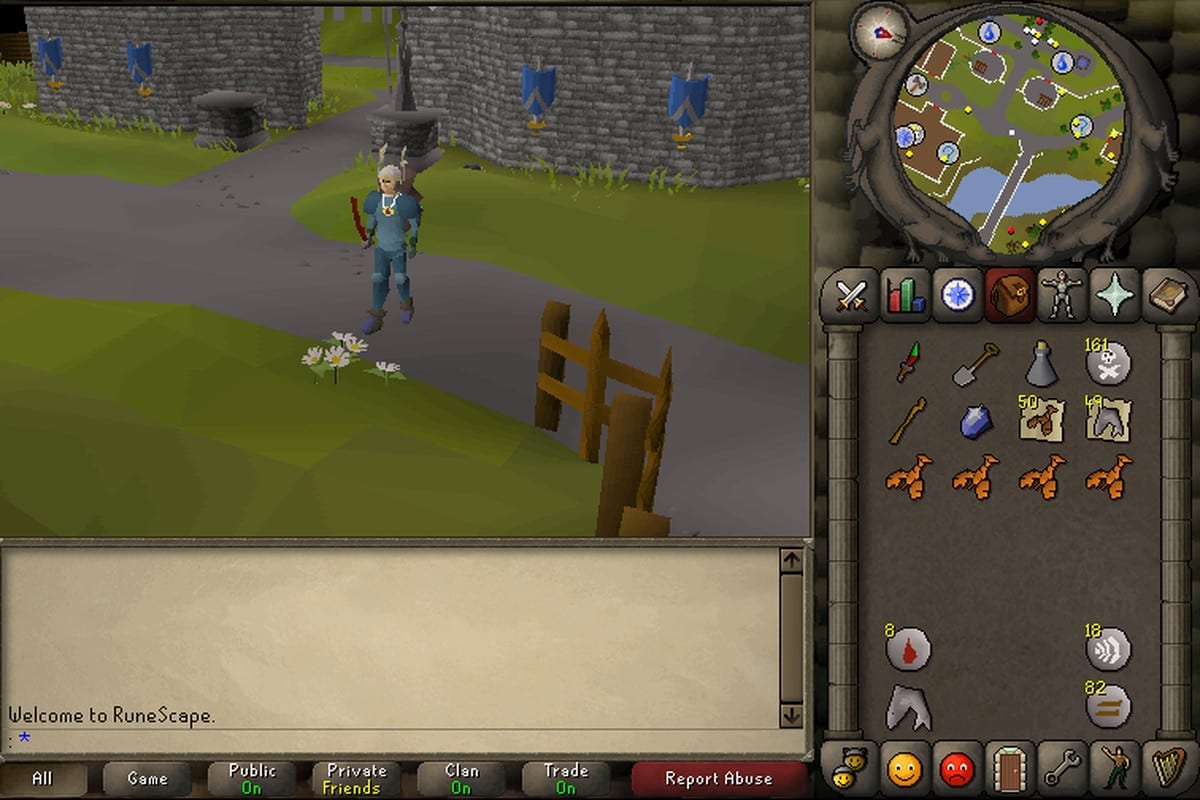 This would completely destroy the economy of RuneScape and would cause havoc in the community. This has lead to Jagex turning off the game so they can fix it.

We're turning Old School RuneScape off for a while whilst we investigate a potential issue. Apologies for any inconvenience, we'll return service as soon as we're able to!

This is unprecedented and has already got players riled up.

It also isn’t just when people drop gold after being killed in PVP. It’s all gold has been set to maximum. this will be interesting to see how they plan to fix this. They may have to roll back everything a day or so which means players may lose their progress in the game. 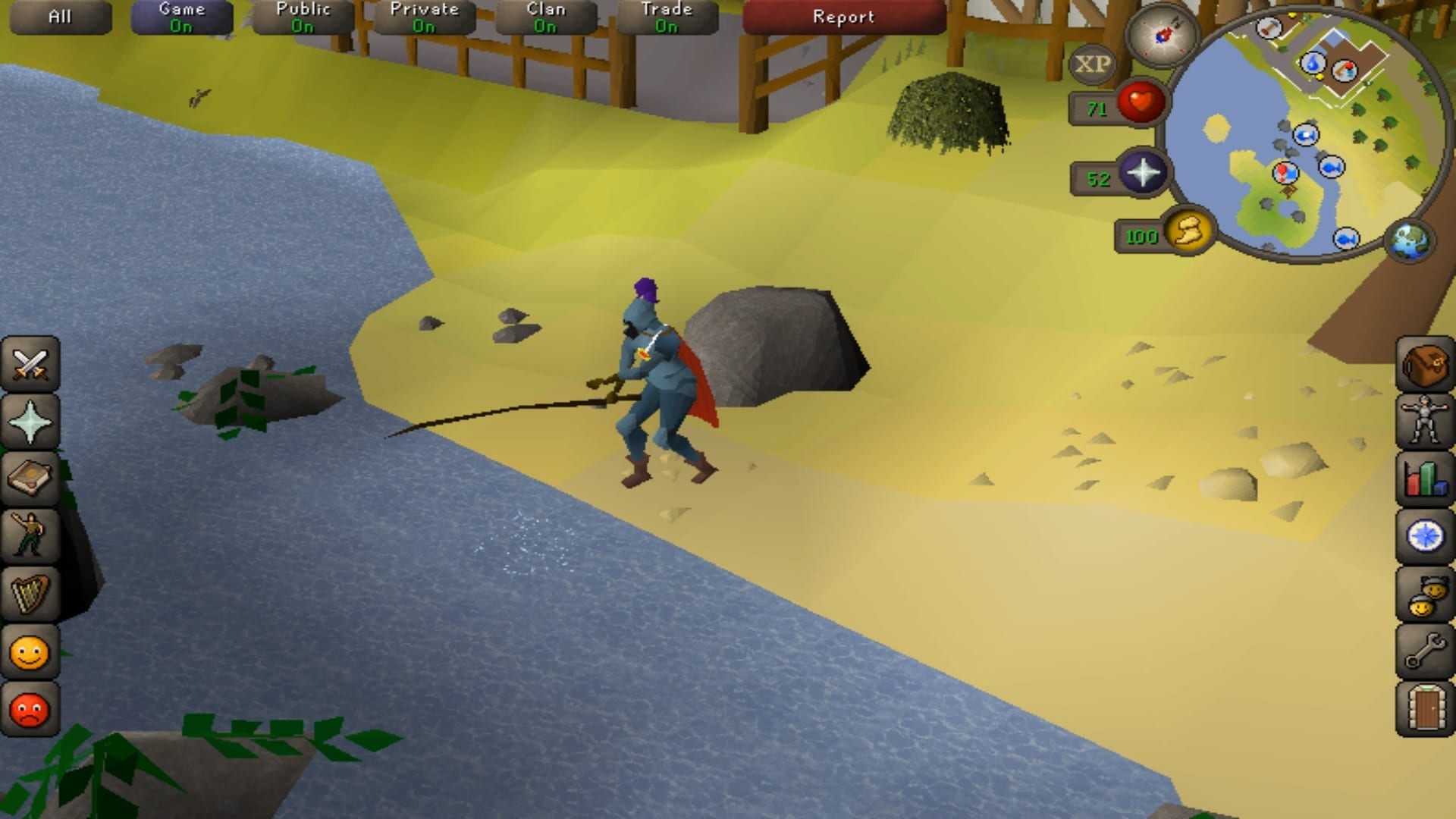 We reached out to our source who is close to the company and he said this:

“it’s a real shame when something like this happens – with a game of that scale and with updates that frequent, it can be easy to miss bugs of any severity.”

We are impressed that the speed that the devs have reacted to this bug. This is the first time something to this scale has gone wrong with RuneScape. This is particularly impressive as Jagex do weekly updates to the game and have done for many years.