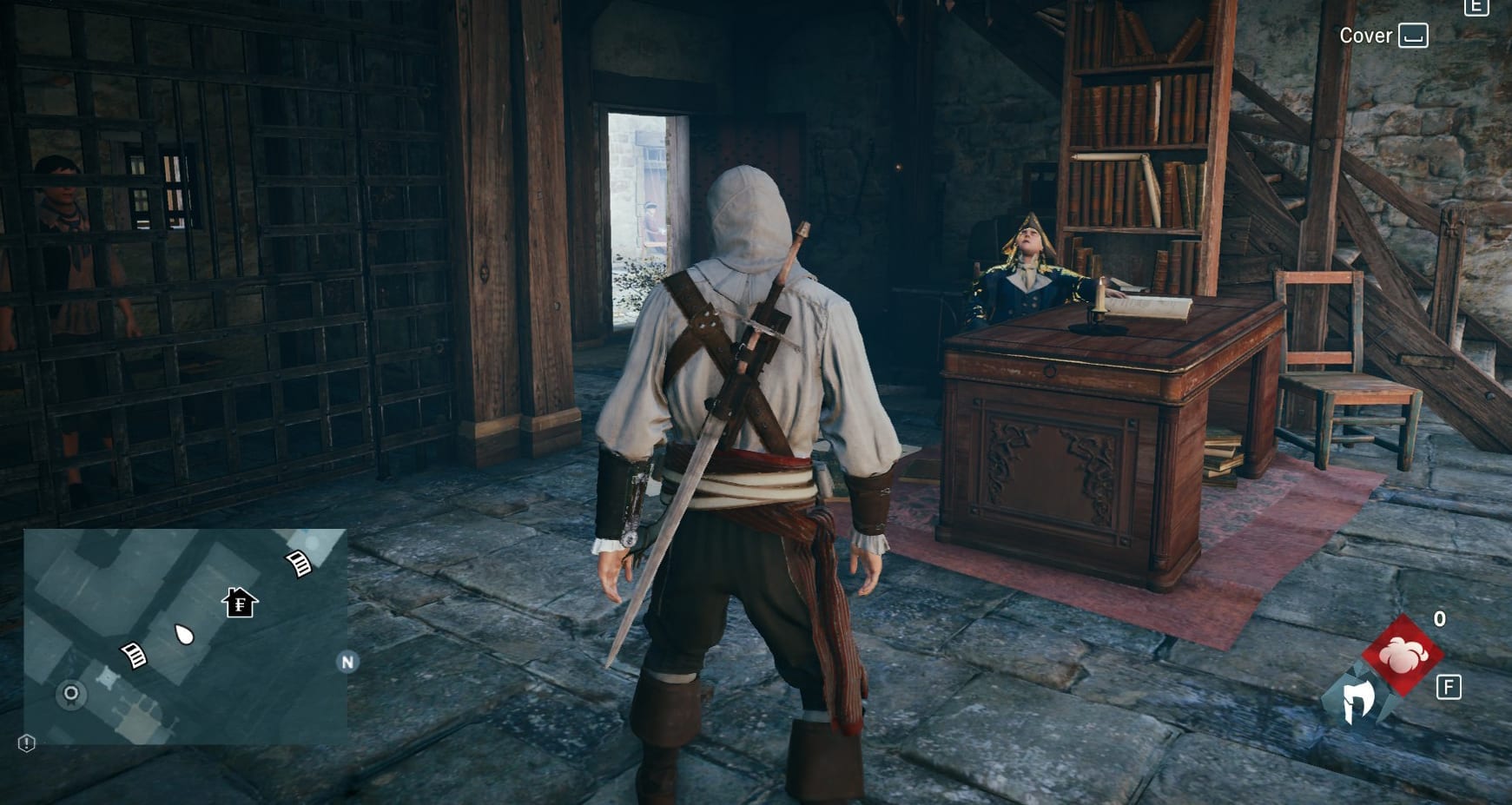 ‘Hype’ is a double-edged sword. On one hand, devs want their games to get as much exposition before launch as possible, on the other hand if the game sucks, they’d rather it be forgotten. It’s one or the other though – if a really hyped game ends up as a flop, the public are rarely so kind as to forget this.

We’ve collected some games that seemed to be off to an amazing start…right until they crashed and burned. 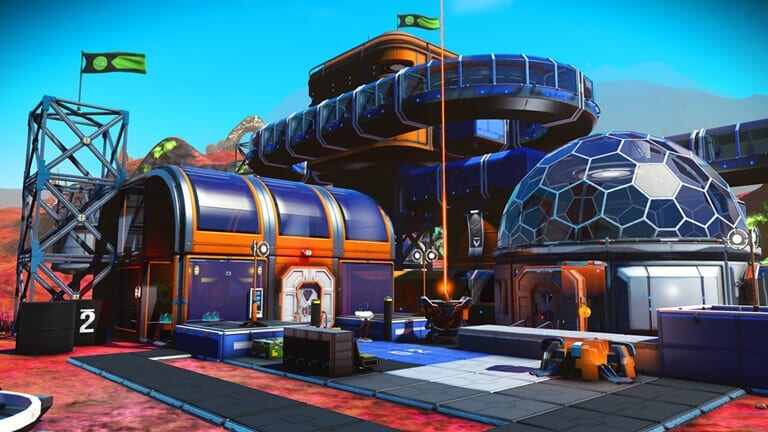 It’s the most obvious entry in recent years. It was promised to be all that a video game could be…and instead we got very little at best. While it was set out to be a space exploration title meant to offer players an innumerable amount of planets, a sense of progression and cause/effect in the game play and dozens upon dozens of features.

What actually landed on the (virtual) shelves, was a far smaller low-rent space explorer game. It ended up frustrating and disappointing to players that had bought into the hype – players who were expecting to meet intelligent new life, new species, resources, and more, ended up with a few planets and enough resources to make for a space farming simulator.

The elaborate and almost exaggerated inventory and resource system takes away from the exploration elements, and that is just one of the issues. Without the hype, the game wouldn’t have been as terrible, but this is the ultimate example of hype really hurting the resulting game. 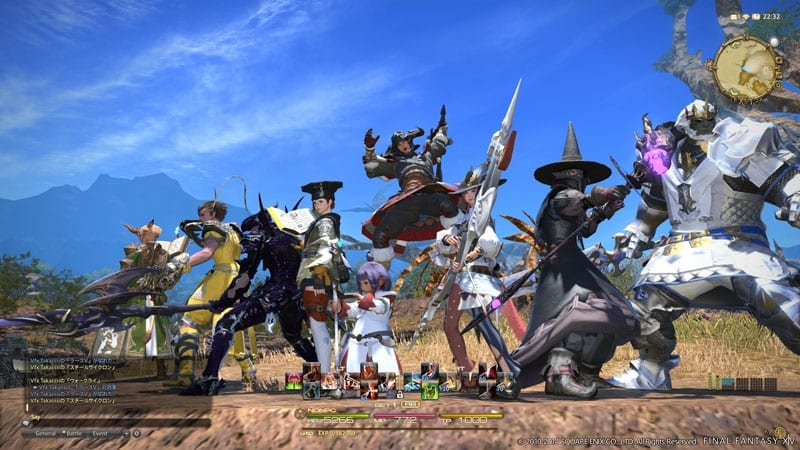 Final Fantasy games are held to a high standard – they’re beautiful, well-crafted, fun to play and almost always well-worth remembering. FF XIV…was beautiful. That’s really it. The game looked good on the outside, and at a casual view, it looked alright, but it became apparent pretty quickly that the game was largely unfinished and unpolished at best.

The negative reviews and bad comments that arrived at Square Enix got so bad that the company pulled the plug on the game and started over from scratch. It takes a lot to make one of the big companies go and do something like that – that’s just how terrible this whole thing was.

Now the reboot five years later was much better and received favourable reviews and comments. In other words, Square Enix just needed a little more time. With a big name like Final Fantasy attached to it, games can’t afford to be a failure like the first one though – hopefully they learned their lesson. 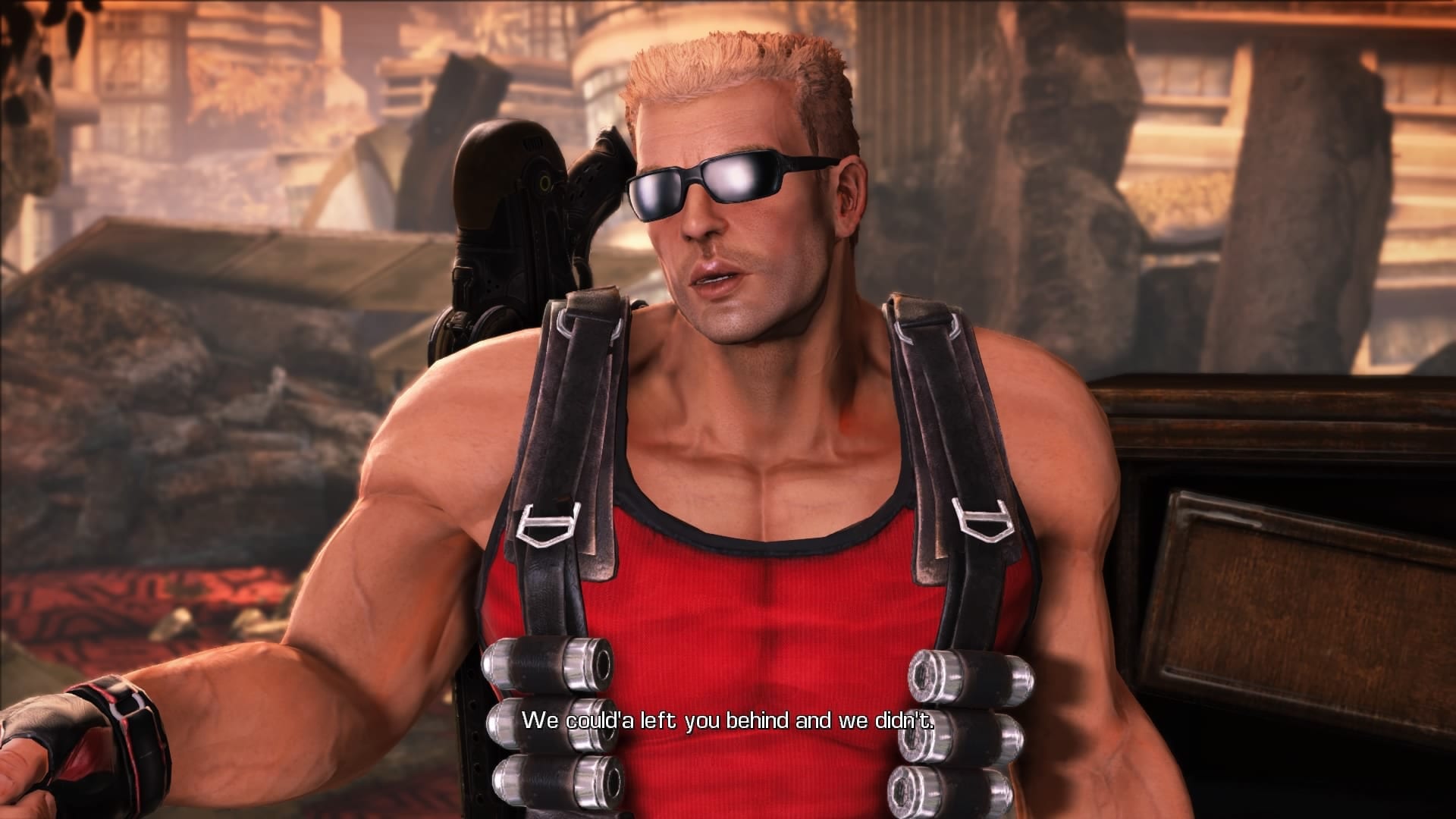 DNF spent a solid 15 years in what can only be called development hell. After fifteen years the resulting game should be, if not amazing, at the very least pretty exceptional. Unfortunately the long-awaited (very long-awaited) sequel to Duke Nukem 3D, it was neither. It felt like a dated knock-off that would have worked several years ago…but not now.

With terrible reviews by just about every major review site, this game all but tainted the memory of the original – with people waiting for fifteen years, the amount of expectation and hope for this game was about as huge as they can be. It failed! Let’s hope that there really will be a movie featuring John Cena to correct this injustice! 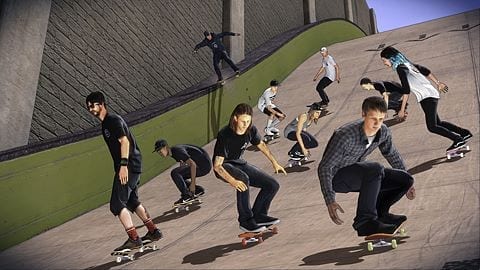 Before they were bought by Activision and merged into the Call of Duty studio Infinity Ward, Neversoft made some pretty good Tony Hawk games. If they hadn’t the whole series would have never become as popular as it did…unfortunately, this game pretty much ended it all.

After a long pause, fans were incredibly hyped for the newest instalment of the series, hoping that it would all get better and the series would be restored to its previous glory. In case you missed what actually happened, well the fact that the game is on this list should tell you all you need to know – it was a disaster.

In this case it wasn’t that an alright game was ruined by the hype, this game was terrible in all aspects. Stuffed with so many glitches you might call it a feature, outdated visuals, horrendous controls, awkward obstacles and uninspired gameplay. 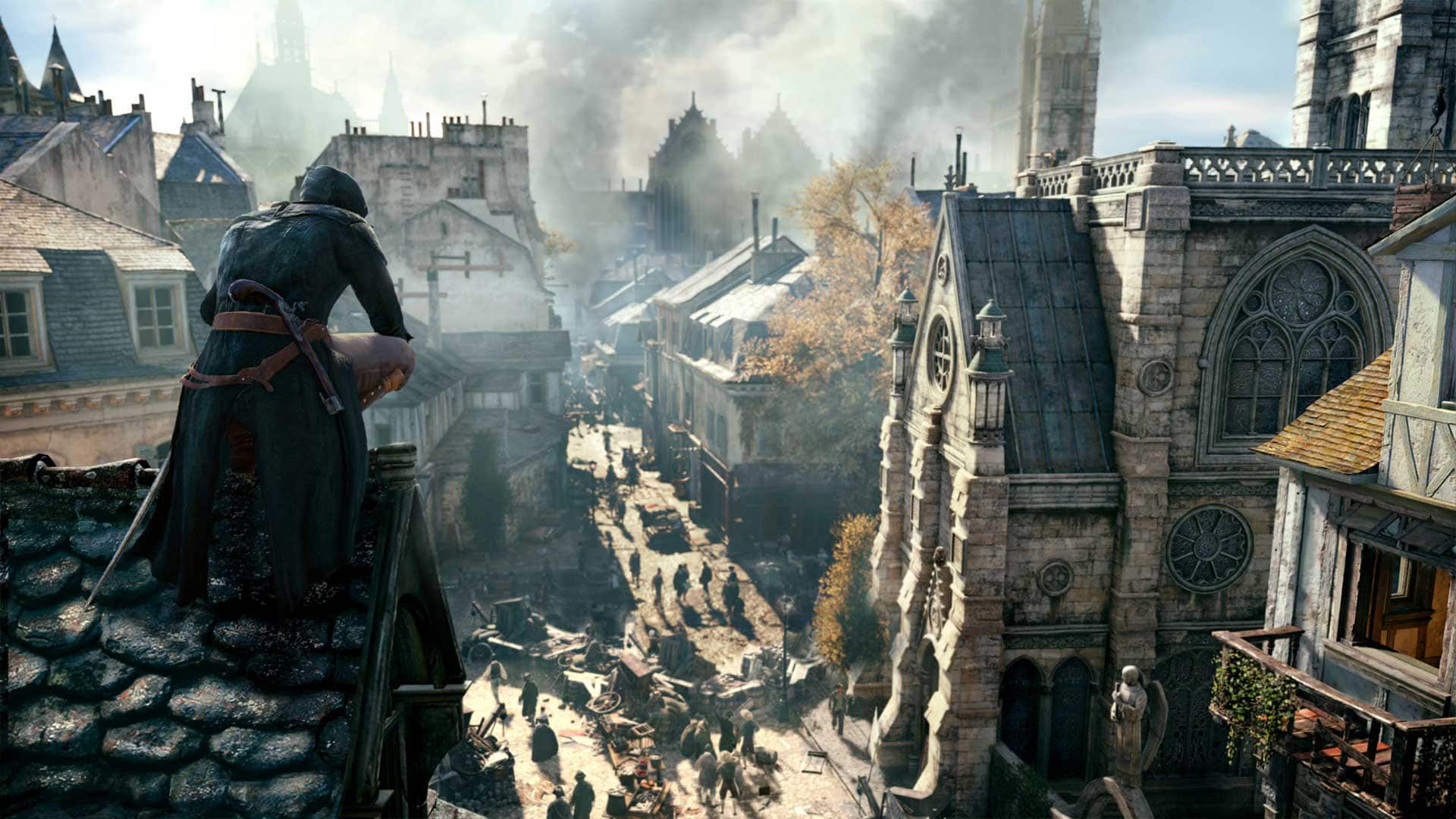 We have come to expect amazing things from the AC series – fantastic gameplay, stunning visuals, fun writing and a somewhat unique take on world history. One of the key things for the series is innovation – each title (usually) offers something on top of what the previous one had.

Not this one. Unity was easily one of the weakest titles of the series, and not only because at launch it was buggy as all hell. Those were more or less patched out fairly quickly, but the rest of the game was just as lacklustre. Unity’s French revolution backdrop got old pretty fast (well, not everything can be pirates!) and the endlessly repetitive missions had us wonder if we could get a refund.

Sure, Black Flag and later Syndicate spoiled us, but for as AC title, this one was a pretty huge let-down – even with the mediocre multiplayer aspects. 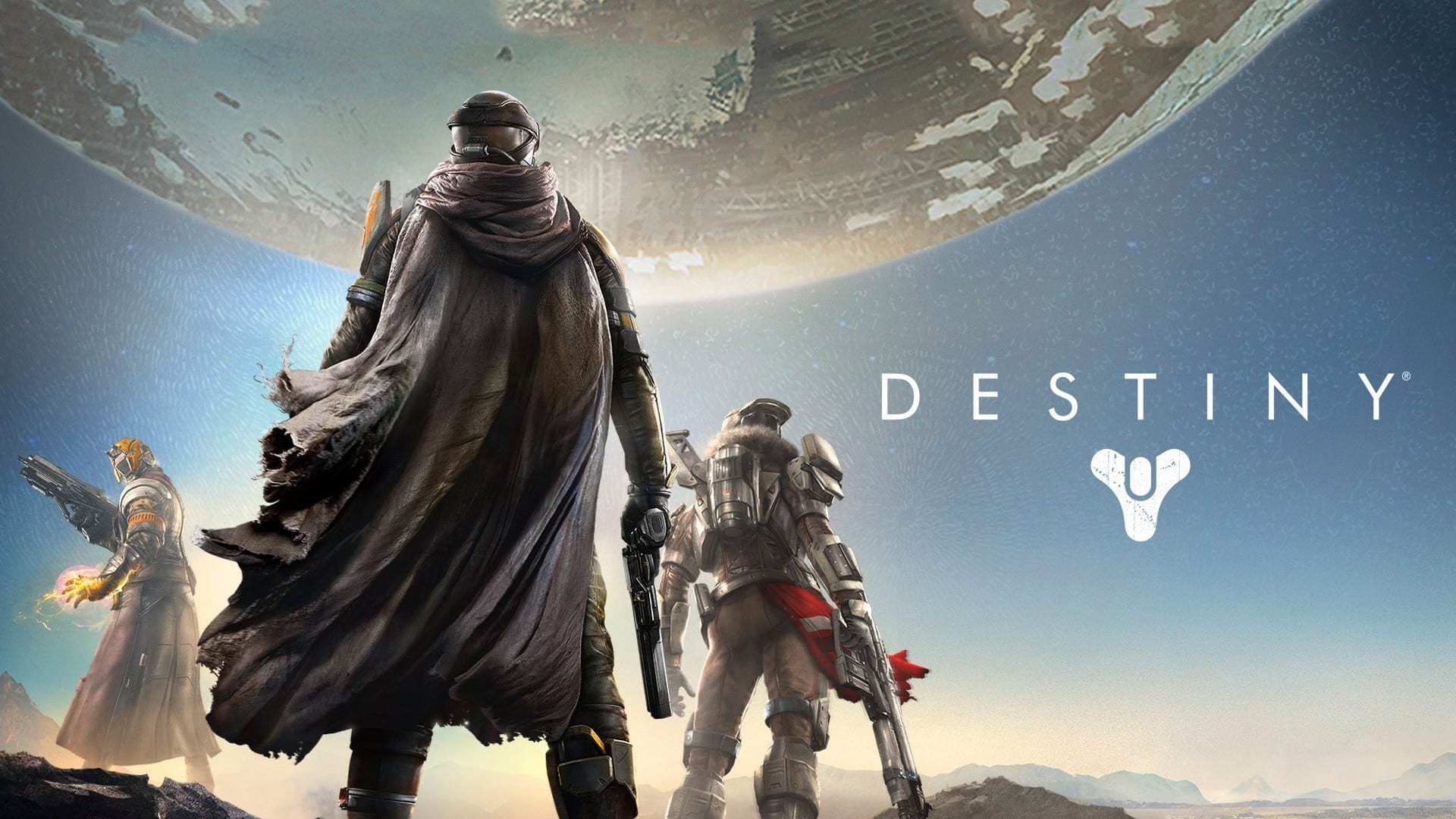 The first post-Halo FPS from Bungie had fans hoping for a lot more than what we got. We were waiting for a ground-breaking game…especially given the $500 million development budget. The game wasn’t terrible but it wasn’t as good as we’d hoped for either.

By the time the expansions rolled around though, it became apparent that much of the content was not included in the initial game. The script was addled with odd jargon and a ton of stuff you probably had to look up on the internet, the voice acting was pretty meh too, despite featuring Peter Dinklage.

The game was fun for a couple stages, but eventually became terribly repetitive – the same planets over and over, the same type of mission again and again… We wanted a lot from this hyped game and what we got was an okay title at best. Thank god for Destiny 2!