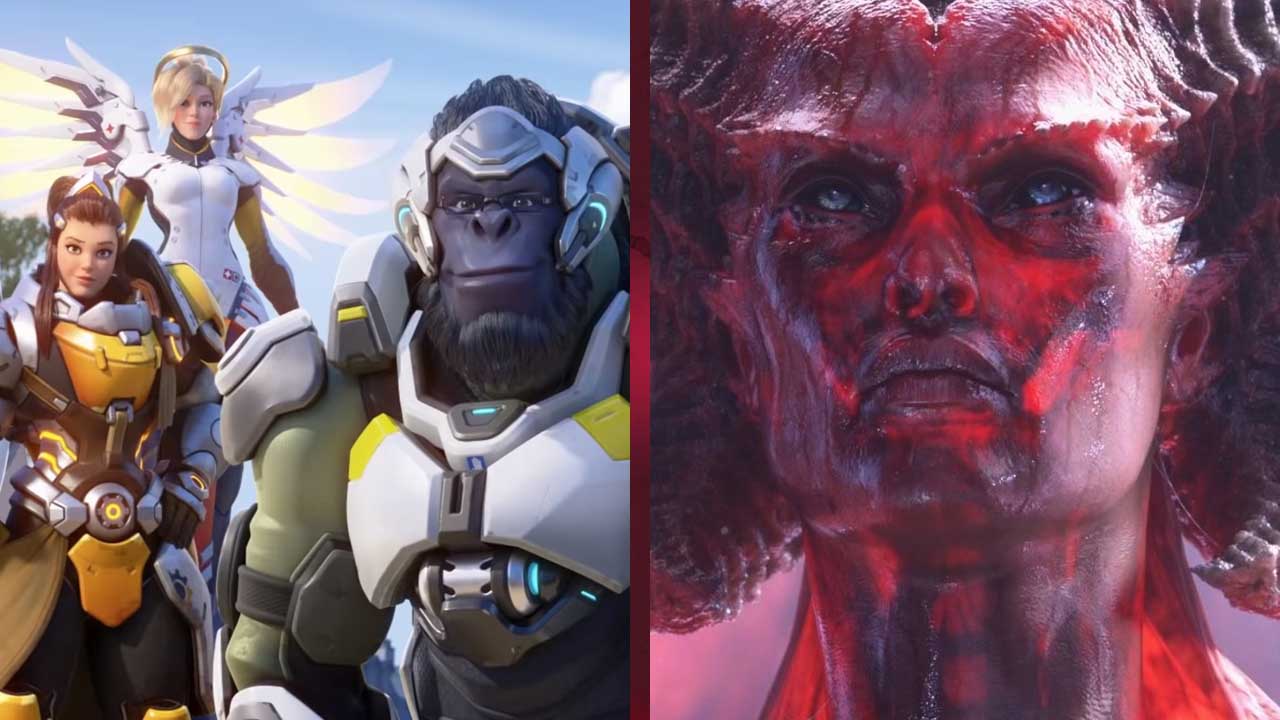 Overwatch 2 and Diablo 4 have been delayed to an undetermined time, announced during the company’s third quarter earnings call.

Both games were originally slated to release in 2022 at the earliest. But this delay now positions them to release sometime in 2023 at the earliest. No specific time frame was given. A slide in the earnings call delves into why the games received a delay.

“As we have worked with new leadership in Blizzard and within the franchise themselves, particularly in certain key creative roles, it has become apparent that some of the Blizzard content planned for next year will benefit from more development time to reach its full potential.” reads the slide.

“We believe giving the teams some extra time to complete production and continue growing their creative resources to support the titles after launch will ensure that these releases delight and engage their communities for many years into the future.” You can read the rest of the slide below.

How this ‘delay’ will affect next year’s Overwatch League remains to be seen. OWL was expected to use Overwatch 2 for the competitive scene, but now there’s the question of if players will be playing a game that isn’t ready.

It’s interesting they chose to Overwatch 2 and Diablo 4 being delayed now. The games never had an official release window. So announcing this now could be a way of getting ahead of any more controversy. Most news regarding the company isn’t positive at the moment. While this delay is somewhat ambiguous, it makes sense for them to do so now rather than at a later date.

Activision Blizzard is also still dealing with the lawsuit against them. It’s also been accused of shredding evidence, and intimidating their employees and union busting. Also announced yesterday is the departure of co-leader Jen Oneal, after only three months in the role.  Oneal was brought on to co-lead the company after the resignation of its previous president.