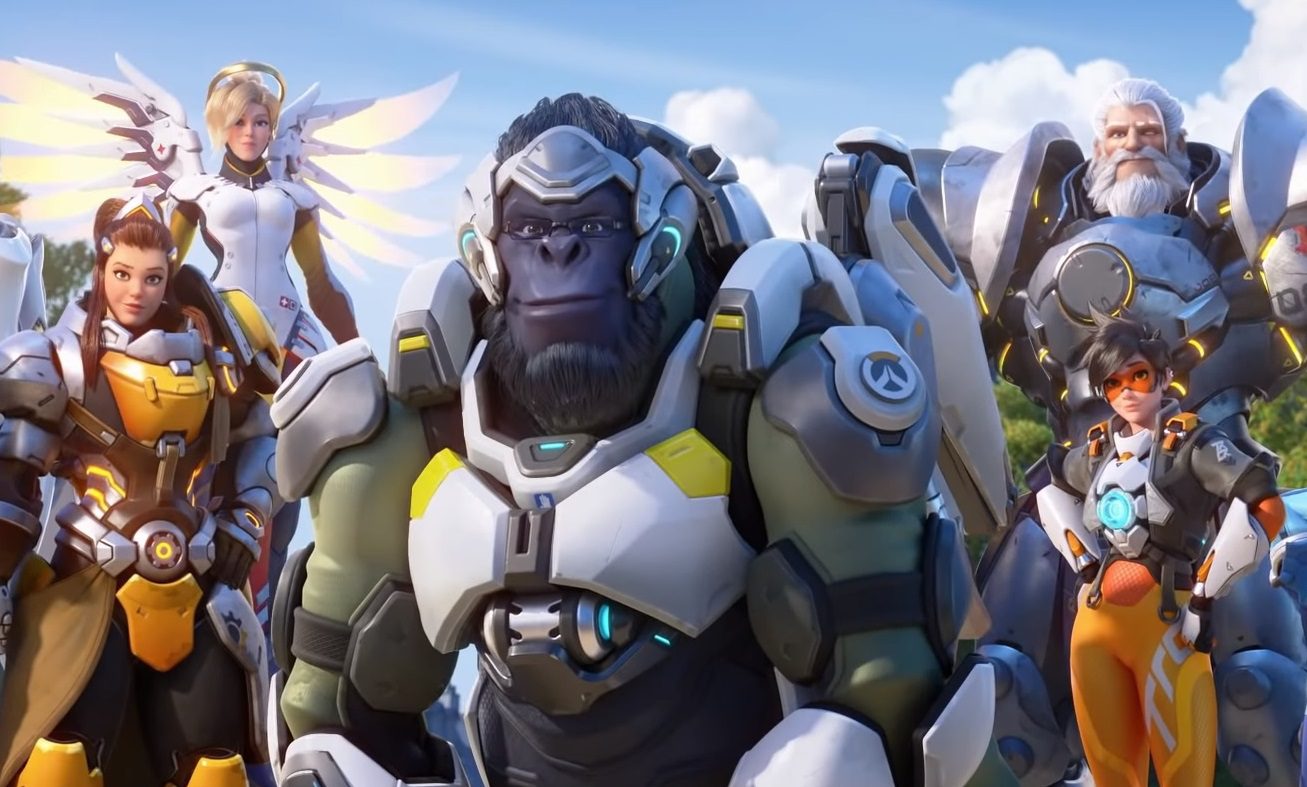 After a description on battle.net suggested new heroes would be locked behind the battle pass in Overwatch 2, we now have further clarification.

This was confirmed by Blizzard vice president Jon Spector recently. He said “Addressing some incomplete info posted early about our Overwatch 2 Battle Pass. We’ll be sharing all details ahead of launch, but want to confirm that new Overwatch 2 heroes will be available on the free track of the Battle Pass.”

When asked about whether heroes would be unavailable if you didn’t unlock them in previous passes, Spector clarified further. He said new heroes will be available on the free path for future seasons as well.

Originally it was thought that these new heroes would be initially locked behind the paid track. That’s because a description on the Watchpoint Pack stated that a new hero named Kiriko would be available with the Premium Battle Pass for Season One.

This description was later altered to remove the part about heroes being locked behind the premium pass. Now, with the clarification from Spector, players won’t have to worry about being locked out of access to new characters.

It’s a good job too, as locking characters behind a paywall would have been a huge mistake. Not only would it affect the balance of the game, it’d make the game pay-to-win if certain new characters became the best in competitive matches. Thankfully, we will be able to unlock them all for free.