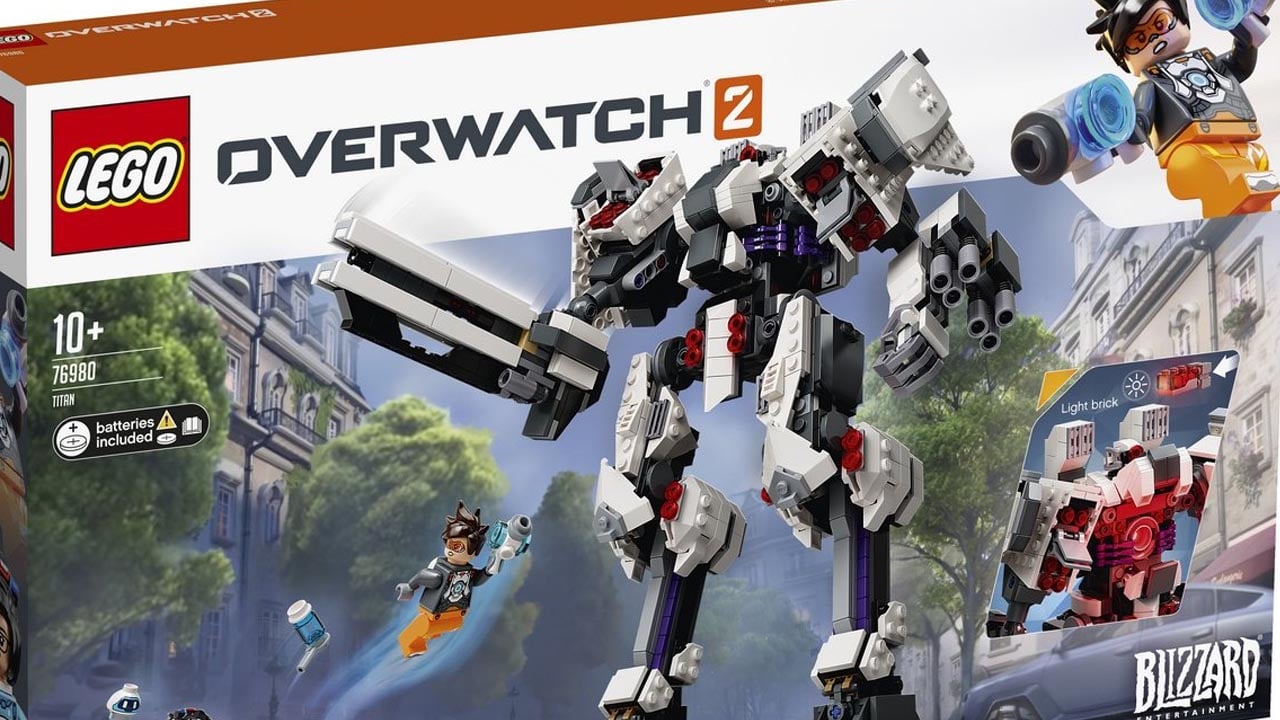 An Overwatch 2 Lego set that was planned for release next month has now been indefinitely delayed.

Lego released a statement addressing the situation, saying “We are currently reviewing our partnership with Activision Blizzard, given concerns about the progress being made to address continuing allegations regarding workplace culture, especially the treatment of female colleagues and creating a diverse and inclusive environment.

“While we complete the review, we will pause the release of a LEGO Overwatch 2 product which was due to go on sale on February 1, 2022.”

what’s going on at activision blizzard?

How the video game companies have changed said relationships still isn’t clear currently. In a recent interview with The New York Times, Xbox head Phil Spencer was pushed on what has changed. “The work we do specifically with a partner like Activision is something that, obviously, I’m not going to talk publicly about,” Spencer said. “We have changed how we do certain things with them, and they’re aware of that.”

Months since the state of California filed a lawsuit against Activision Blizzard, the company still hasn’t properly addressed the issues at the company. The company even continues to take more missteps, having laid off a dozen Raven Software employees. This resulted in a staff walkout, which it only responded to officially last week.