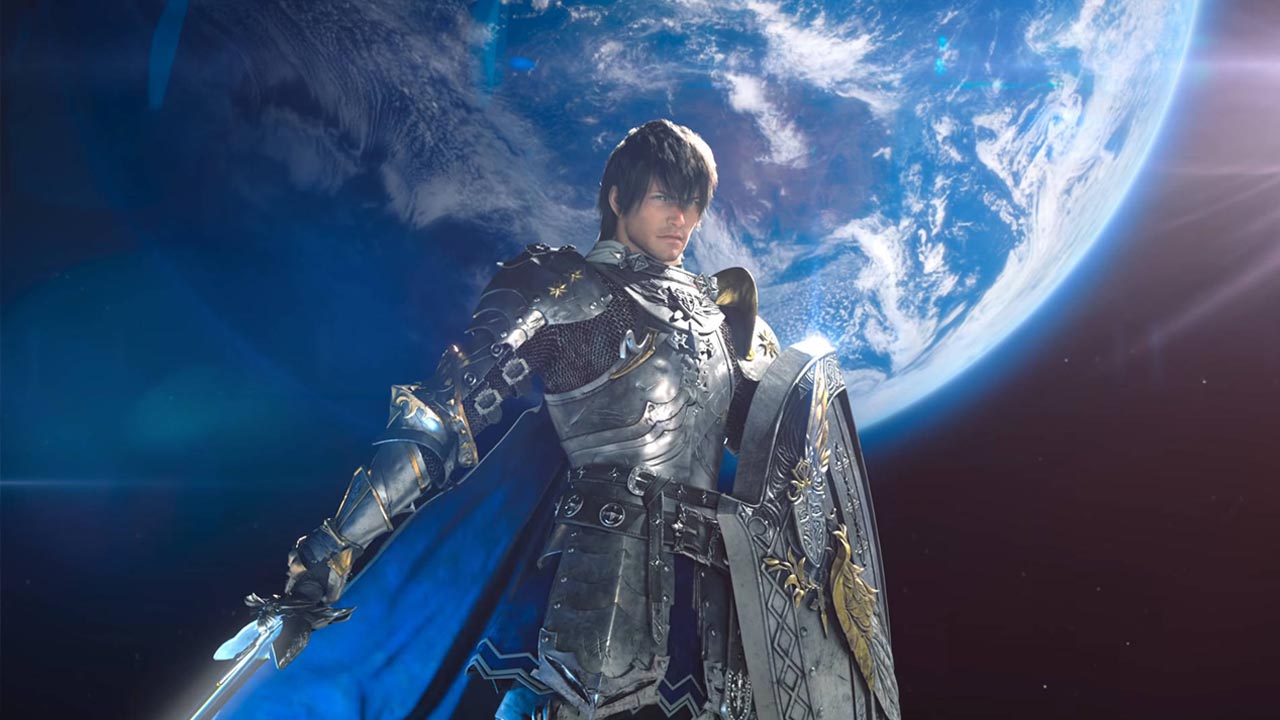 Final Fantasy 14 director Naoki Yoshida has called for an end to toxicity towards developers. However, will his words have an impact?

As reported by Game Rant, Yoshida was a special guest on the Radio Mog Station podcast. Other than talking about Final Fantasy 14, the director also pleaded with fans to stop abuse towards developers.

Final Fantasy 14 is one of the most successful MMORPGs in recent times and the developers at Square Enix have every reason to celebrate. Unfortunately, that is not always the case. Especially when developers are receiving abuse from some sections of the fan base.

Despite a successful launch of the recent Endwalker expansion, some fans are still unhappy with certain aspects of the game. Such as a delay prior to its release, as well as server issues and changes to some character classes.

“I mean there are new players who join this game and there are many players who come from other games and of course, this also means they are players who experience Endwalker as their first expansion,” said Yoshida. “So, it’s a given that there will be mistakes and errors here and there, but after 11 years of journey with players up to this point it does make me feel that the language used ended up a little overboard there.”

He continued: “So I have only one request to every player out there – please imagine that you’re speaking face to face with a developer whom you may not know his name nor face and imagine how they’d feel before sending your feedback over, and I’ll be happy if people can do so politely.”

However, Yoshida didn’t end there, and he expressed his concerns in regard to the mental impact that toxicity and abuse can have on the Final Fantasy developers.

“That’s why, it will result in staff members getting gradually hurt and it’s especially evident when the staff member worked so hard on it, and this doesn’t help anyone, neither the staff members nor the players either. This will completely drain away their motivation and worse, they’ll end up quitting because of it, which is why I hope that everyone can understand that.

“Considering things have been getting really extreme lately, and with staff members putting their all to make it work…I mean, of course, I don’t mean everything should be given praise. Mistakes are mistakes of course and they should be notified, but I’ll appreciate it if everyone can give careful thought in their thoughts and feedback before sending them over.”

It’s a shame that abuse towards developers is a common trend and it’s easy to forget that they’re people just like you and me. No doubt these developers love making video games and we love to play them. So, no matter how frustrating things can be, just remember to be kind.