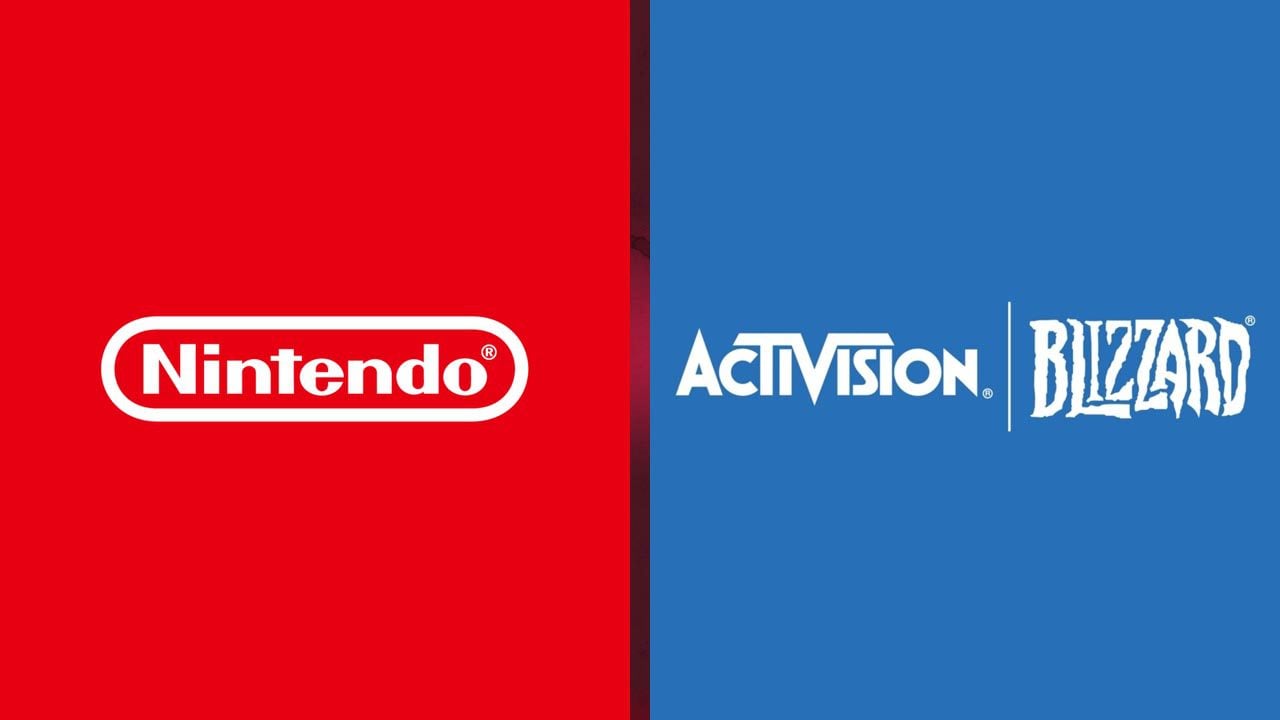 Nintendo joins the ranks of PlayStation and Xbox in criticising the events that are currently taking place at Activision Blizzard.

In a report from Fanbyte, it was shared that Nintendo of America President Doug Bowser has sent an internal email addressing the situation at Activision Blizzard. The email went out to the entire company, including internal units like Retro Studios.

“Along with all of you, I’ve been following the latest developments with Activision Blizzard and the ongoing reports of sexual harassment and toxicity at the company,” Bowser starts the email. “I find these accounts distressing and disturbing. They run counter to my values as well as Nintendo’s beliefs, values and policies.”

Bowser didn’t detail how, but supposedly representatives at Nintendo are, “in contact with Activision, have taken action and are assessing others.” Though as Fanbyte notes, it’s unclear what actions these are. Fanbyte also reached out to Nintendo, to which they only confirmed that the email Fanbyte read was real. They declined to provide further comments.

This news from Nintendo comes after both Xbox’s Phil Spencer and PlayStation’s Jim Ryan have criticised the situation at Activision Blizzard. It also comes after more than 1800 Blizzard employees have signed a petition for Bobby Kotick to resign from his position as CEO (1337 employees at the time of writing of the original post). Blizzard employees want Kotick to resign due to a recent report from the Wall Street Journal, which alleged that Kotick was aware of numerous sexual harassment cases at the company. He even reportedly defended some of the accused.

It’s great to see the heads of the big three gaming companies take a stance on the abhorrent issue at hand. But one email condemning the issue isn’t enough. While Spencer and Bowser said that their respective companies are re-evaluating their individual relationships with Activision Blizzard, it’s not clear how that will take shape. For actual change to happen, firm and decisive action needs to take place. Activision Blizzard clearly needs to be forced to make changes at the company, as it’s obviously hesitant to do so.