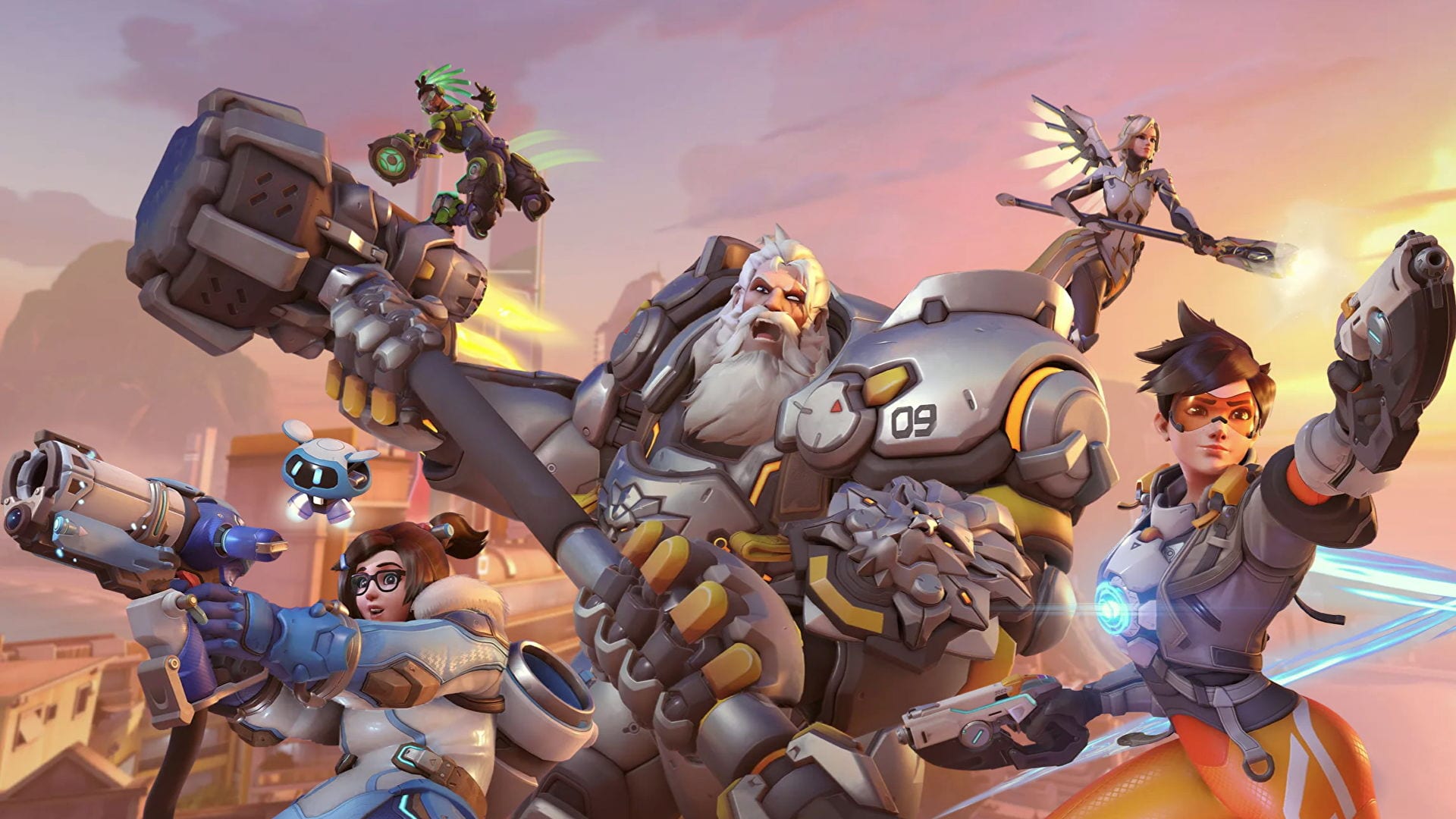 Finally, it has been confirmed that the multiplayer game Overwatch is getting the long-awaited cross-play as announced on Battle.net.

While we don’t have a date at the time of writing when the cross-play function will go live, Activision Blizzard has stated that the “cross-play beta” will begin soon.

When the Overwatch cross-play goes live, it will mean that PC, PS4, Xbox One, and Nintendo Switch players will all be able to play together. Rejoice! Overwatch is also backward compatible on PS5 and Xbox Series X|S.

Information on the Overwatch cross-play was detailed in the latest developer diary from the game’s director Aaron Keller. Though as a heads up, the audio quality isn’t great in the video so you might want to read the accompanying subtitles.

How can you take part in the Overwatch cross-play?

When cross-play in Overwatch is ready to go live, according to the FAQ, you’ll need to create a Battle.net account (if you haven’t already). Once the account has been created, you’ll be able to link your consoles of choice.

By linking your Battle.net account to your favoured platform, your friends’ lists will also be merged (with the exception of China).

At this time, sadly it doesn’t.  According to the FAQ, your level and cosmetics won’t carry over between platforms. Disappointing.

Will cross-play be compatible for all modes in Overwatch?

In short, yes, all modes will be playable with cross-play. However, there will be allowances made for competitive modes. So, for example, if you’re playing on Nintendo Switch you won’t be paired against PC players. During the competitive modes, the same platforms will be paired with each other.

Can you opt out of cross-play?

Yes, you can opt-out of cross-play. However, if you opt out the pool of available matches will be decreased and you’ll only be paired with other players that have also opted out.

Are you excited by the news that cross-play is finally coming to Overwatch? If so, let us know in the comments below.