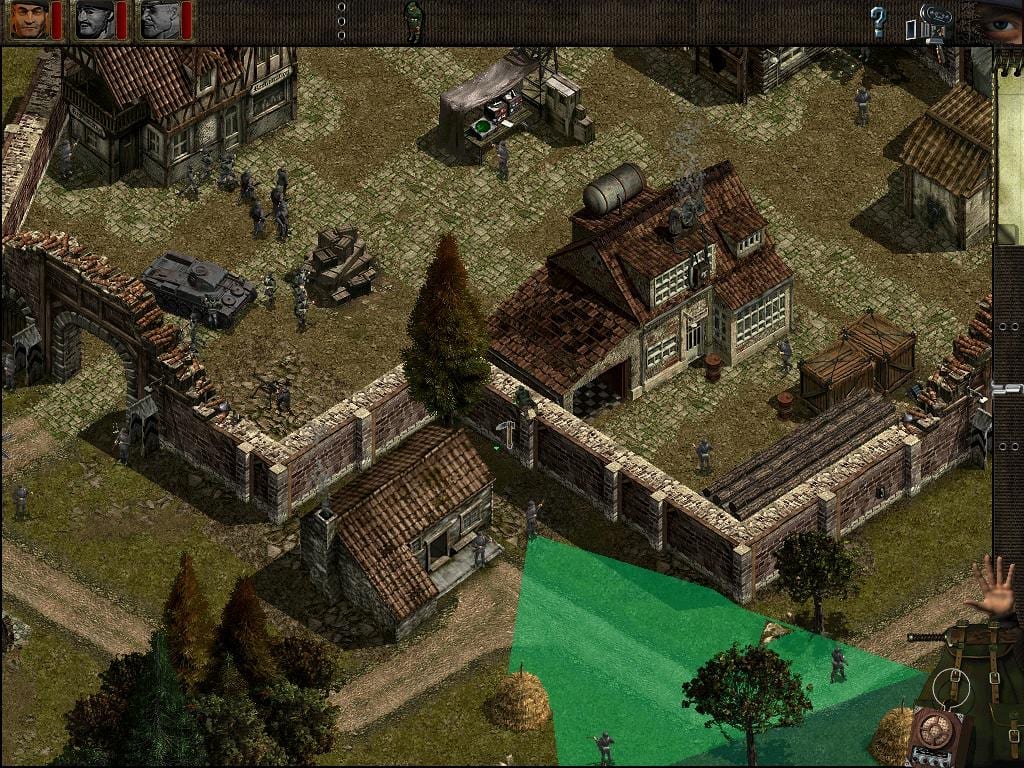 Let’s travel back in time to 1998. The Spice Girls are dominating the charts, everyone’s swapping Pogs, and once you’ve finished (unsuccessfully) trying to teach your Furby to swear, it’s time to settle down in front of the PC and boot up Commandos: Behind Enemy Lines. 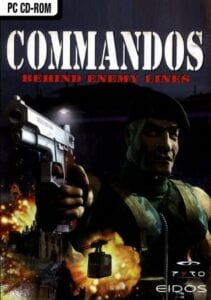 Not ringing any bells? Okay, so maybe more people were into Pogs than Commandos, but the WW2 series of real-time tactical war did exceedingly well, spawning a total of five games from 1998-2006, and amassing a huge cult following.

Watch the trailer and see if that gets your memory going…

The likelihood is that even if you weren’t playing it, you probably knew someone who was, as over 3 million copies were sold.

The games, brought to us by Pyro studios, eventually came over to PlayStation 2 and Xbox and although the later games seemed to lose favour with gamers, the first couple in the franchise scored some pretty excellent reviews from critics, and have remained in the hearts of gamers for two decades. 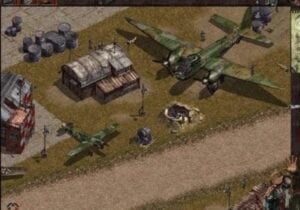 The series followed a fictional British Commandos unit with each game being set during World War Two. Staying close enough to the truth to kid your parents this was an educational game, some of the featured plot-points were loosely based on real-life historical events.

If you were a fan of the Commandos games then you’re in luck, as a revival is on the cards following Kalypso Media Group’s purchase of the rights to the series.

Rumour has is that Kalypso will be treating us to a remaster of all of the previous games, and, according to director Simon Hellwig, will also be working on “completely new games for all platforms.” 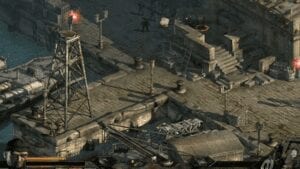 Founder of Pyro Studios, Ignacio Perez, has stated the studio had been: “looking for a suitable partner for the continuation of our products and brands for a long time.

“Kalypso has great expertise and experience with rebooting well-known titles, and we are delighted to have our IP in such good hands.”

Kalypso Media is perhaps most well-known for the Tropico series, with Tropico 6 due to launch later in the year.