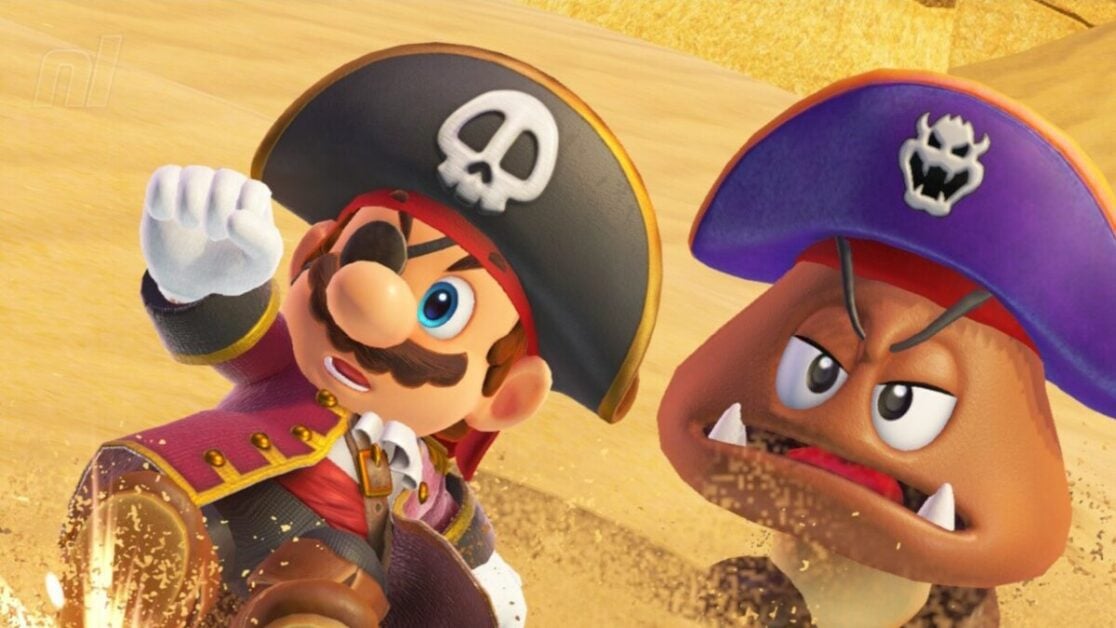 The owner of a Nintendo ROM website has been ordered to destroy all unauthorised games and for the defunct website to stay offline.

Back in June this year, Nintendo won a lawsuit against Matthew Storman who was the owner of RomUniverse. Storman was disturbing pirated software but also charging members a subscription to access unlimited files via the Nintendo ROM website.

I see people reading this article are forgetting he was trying to profit off these ROMs.

Nintendo are in their legal right to do that, since that’s just scummery. It’s a different case if it was free but come on.

Storman was ordered to pay $2 million to Nintendo for copyright infringement and distribution of pirated games.

In July it was reported that Storman missed the first payment of $50 per month towards the ordered $2 million. Storman was allowed to pay $50 per month due to being unemployed. I think it’s fair to say it will take more than one lifetime to pay back such a huge sum at $50 per month.

Unimpressed that Storman missed the first payment of the court order, Nintendo replied in kind.

“This failure to make even the modest $50/month payment, an amount that he proposed and agreed to, demonstrates that Nintendo has no adequate remedy at law for Defendant’s past or future infringement and underscores the need for a permanent injunction,” argued Nintendo.

The story takes another twist

However, as reported by Eurogamer (via TorrentFreak), this story has taken yet another turn as the court has now ordered Storman to “permanently destroy” all unauthorised Nintendo games.

Storman has been ordered to destroy all Nintendo intellectual properties, as well as all other digital files such as music, movies, and books by no later than August 17th.

Maybe if Nintendo put their OG titles on switch ports instead of letting them all die on former consoles, the demand for ROMS would be lower

Once all files are destroyed, Storman must then file a declaration under penalty of perjury with the California federal court to certify “his compliance with these terms” by August 20th.

As I said in a previous article, I doubt that this story is far from over.