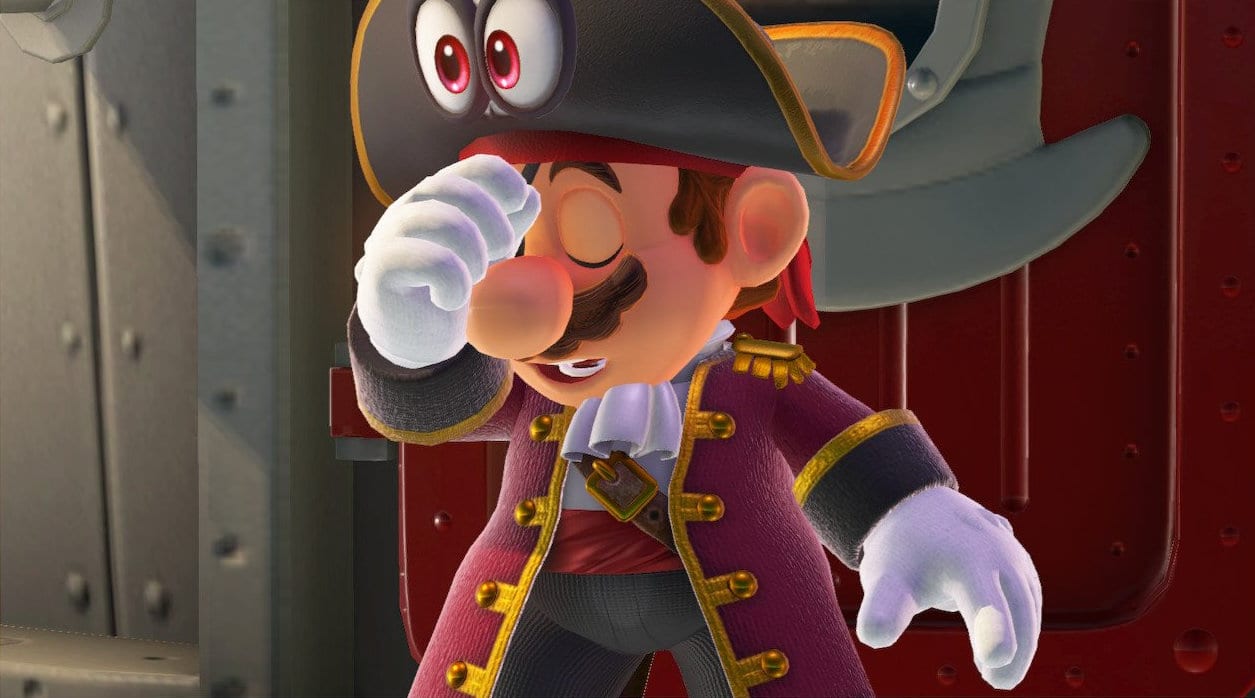 Nintendo has filed for a permanent injunction after the owner of a ROM website has apparently missed the first $50 payment following a costly $2 million lawsuit.

Back in June, Nintendo won a lawsuit against Matthew Storman, the owner of a ROM website called ROMUniverse that was distributing Nintendo games illegally.

Nintendo won the lawsuit against Storman as a court ruled that the ROM website profited from large-scale copyright infringement. The website also charged its users a subscription to access ROMS at their leisure.

Issue was he was actively charging people which is why Nintendo stepped in with a lawsuit. If he wasn’t charging people for it(which IS illegal) then he’d have just been told to take it down and call it a day

However, as reported by VGC, despite winning the lawsuit, Nintendo failed to obtain a permanent injunction. This meant that at some point in the future, the ROM website could return in one form or another.

$50 per month was ordered to be paid back

When ordered to pay Nintendo $2 million in damages, because Storman was unemployed the court ruled that he must pay back the money in $50 monthly instalments. However, it has been reported that Storman has failed to make the first payment.

Nintendo is not messing about

As a result of the missed payment (as hosted by TorrentFreak), Nintendo has now filed a motion for reconsideration for a permanent injunction which would prevent Storman from ever relaunching his website.

Nintendo believes that Storman informed his lawyer that he was not ruling out bringing back his ROM website. “Thus, Defendant’s threat to continue to operate ROMUniverse to distribute videogame ROMs, using the same website he used for the past several years to mass-infringe Nintendo’s copyright and trademark rights, necessitates the entry of an injunction,” stated in Nintendo’s filing.

It is also reported that with Storman’s failure to repay the first payment of $50, Nintendo believes that he is ignoring the court order.

“This failure to make even the modest $50/month payment, an amount that he proposed and agreed to, demonstrates that Nintendo has no adequate remedy at law for Defendant’s past or future infringement and underscores the need for a permanent injunction,” argued Nintendo.

Despite the court ruling it seems this story is far from over.

Don’t forget you can find great games and more on the GameByte Shop! Our store is stocked up with the latest games, merch and accessories. Sign up to our newsletter to be notified of our console drops, deals, and more. Please note that the GameByte Shop is available for UK customers only.