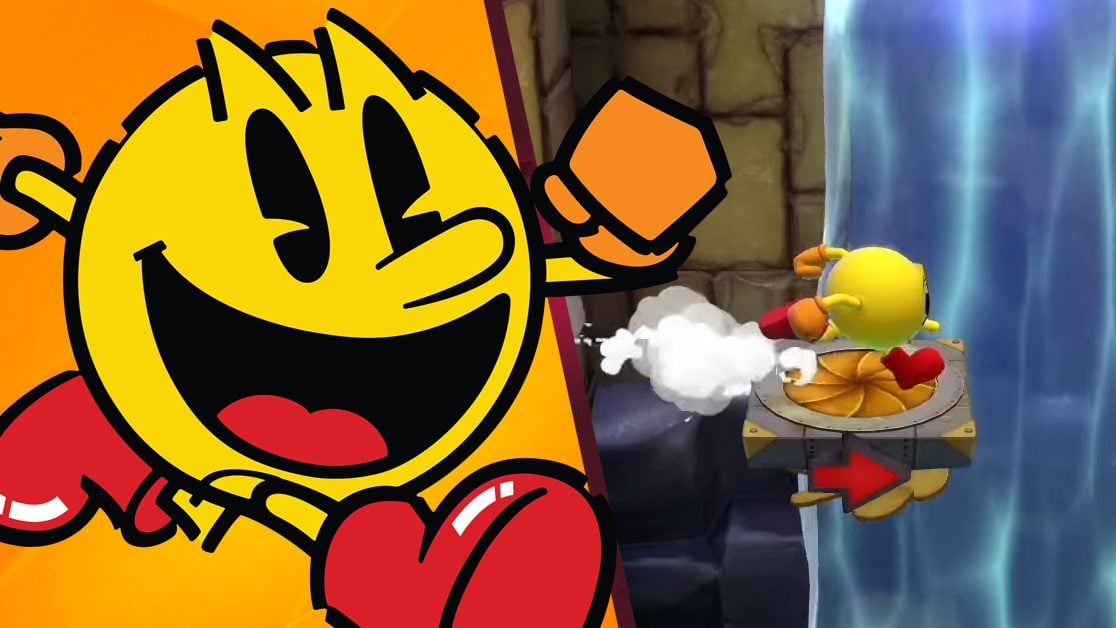 Pac-Man World, the classic original PlayStation game is getting a remake and it arrives this coming August. Rejoice!

Pac-Man World Re-Pac is an enhanced version of the classic game that was released for the PS1 during the late 90s, and early 2000s. The remaster will take advantage of modern HD visuals delivering a full-screen version of the game as well as improvements “for more intuitive gameplay.”

Pac-Man World Re-Pac will also feature multiple modes. The main mode is “Quest Mode” where players will explore six worlds of Ghost Island and must run, jump, and chomp their ways through the bad guys in order to save Pac-Man’s family and friends.

Additionally, Maze Mode modernises classic Pac-Man but in a 3D environment. Furthermore, upon completion of the main mode, players will also unlock the original Pac-Man game that started it all.

“Pac-Man World represented a big step in the Pac-Man franchise, taking the beloved character and fun gameplay to another level evolving this into a 3D platforming game,” said Herve Hoerdt, Senior VP Marketing, Digital and Content at Bandai Namco Europe.

We got a quote from Pac-Man!

Pac-Man himself had this to say, on the announcement of the remake: “Waka waka, waka,”. Pac-Man then thanked his family and friends for making this remake happen before being chased away by angry ghosts.

Are you looking forward to this remake? Let us know across our social media channels.