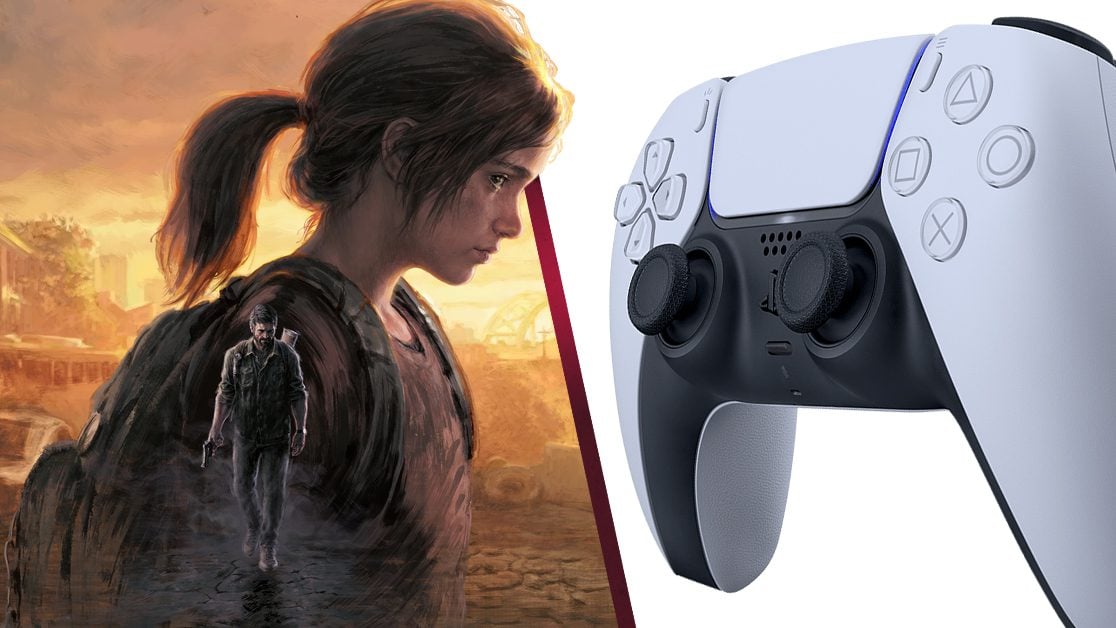 The DualSense controller features for The Last of Us remake have been revealed, and they’re pretty much what you might expect.

After more than a year of rumours and speculation, The Last of Us remake was officially revealed earlier this month. The remake will be built from the ground up and looks to be a shot-for-shot recreation of the 2013 original.

The Last of Us: Part 1 will boast improved visuals, animations, performance and more. Furthermore, with its PlayStation 5 release, it will also take advantage of the DualSense controller’s Haptic Feedback and Adaptive Triggers.

Those familiar with the PS5 will also be familiar with its DualSense controller. The PS5 controller takes feedback to a new level, adding an extra layer of immersion. That being said, it’s nice to get confirmation nonetheless.

Let it rain on Ellie and Joel!

Details on the DualSense features were revealed on PlayStation Direct. Players will feel the impact of every weapon, terrain and more. Oh, and apparently you will also feel the rain. Though I suspect the features won’t go as far as getting us wet. Probably.

According to PlayStation Direct, the Haptic Feedback and Adaptive Triggers for The Last of Us: Part 1 includes:

Are you looking forward to this remake? Let us know across our social media channels. The Last of Us: Part 1 will release for PS5 on September 2nd, 2022 and for PC at a later date.