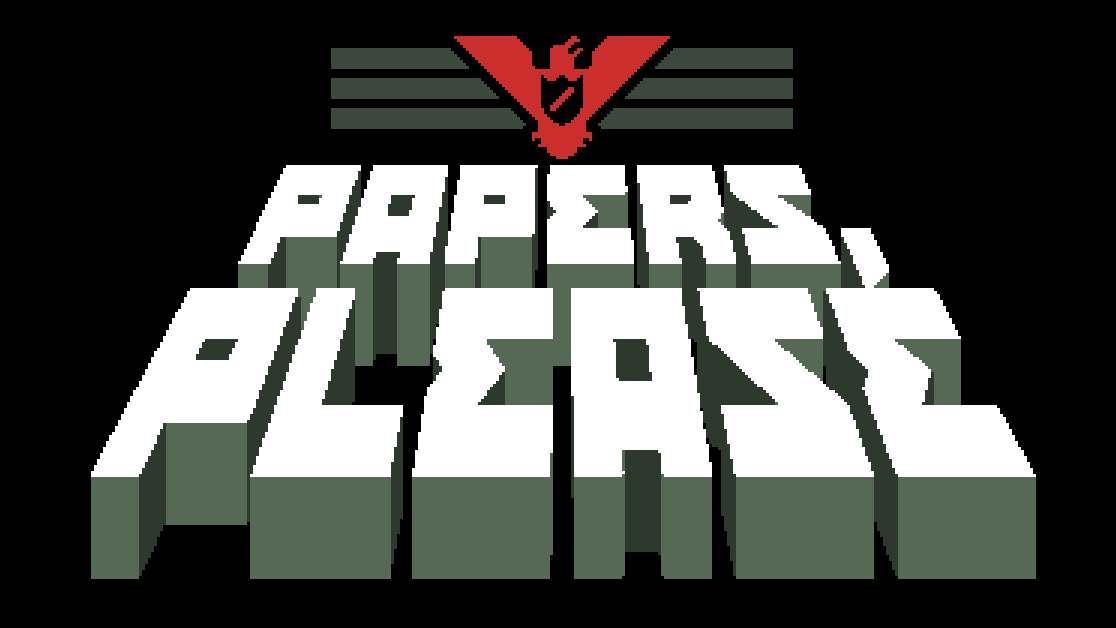 Developer Lucas Pope announced that Papers, Please is getting a mobile part next month.

Hit indie game, Papers, Please, is getting a mobile port. The mobile version will be released on August 5th, as announced on creator Lucas Pope’s Twitter account last week.

Papers, Please was originally released on PC back in 2013 and quickly became a phenomenon amongst fans of indie and PC games alike.

The 2D puzzle game sees you take control of a  border-crossing immigration officer in the fictional Eastern Bloc country of Arstotzka. At the checkpoint, you must examine citizens’ documents, and either approve or deny their access to the border, while the rules and documents required get increasingly complicated.

While this is going on, you’re also facing struggles in your own life with finances and unwell family members.

Papers, Please went on to win several awards, and a year after its release in March of 2014, creator Lucas Pope revealed the game had sold 500,000 copies.

The amount is surely to be even higher 8 years later and especially with the mobile port on its way next month.

Papers, Please will be a Paid App

Lucas Pope replied to fans’ questions about the mobile port of the game, noting that there will be no zooming.

“My vision is terrible and I wanted the game to feel natural on a phone so the interface is built around that.”

Pope also stated that the mobile port will contain all of the same localisations as the PC version, and will be a paid app. So we can be happy knowing we won’t expect any microtransactions, just a base price for the app itself.

Since its original release in 2013, there was an IOS version of the game released in 2014. This version will receive an update, alongside the mobile port of the game.

Papers, Please will be coming to mobile on August 5th.

I played through the game extensively on the PC, and can’t wait to play it on my phone and see what Jorji Costava has been up to, all these years later.