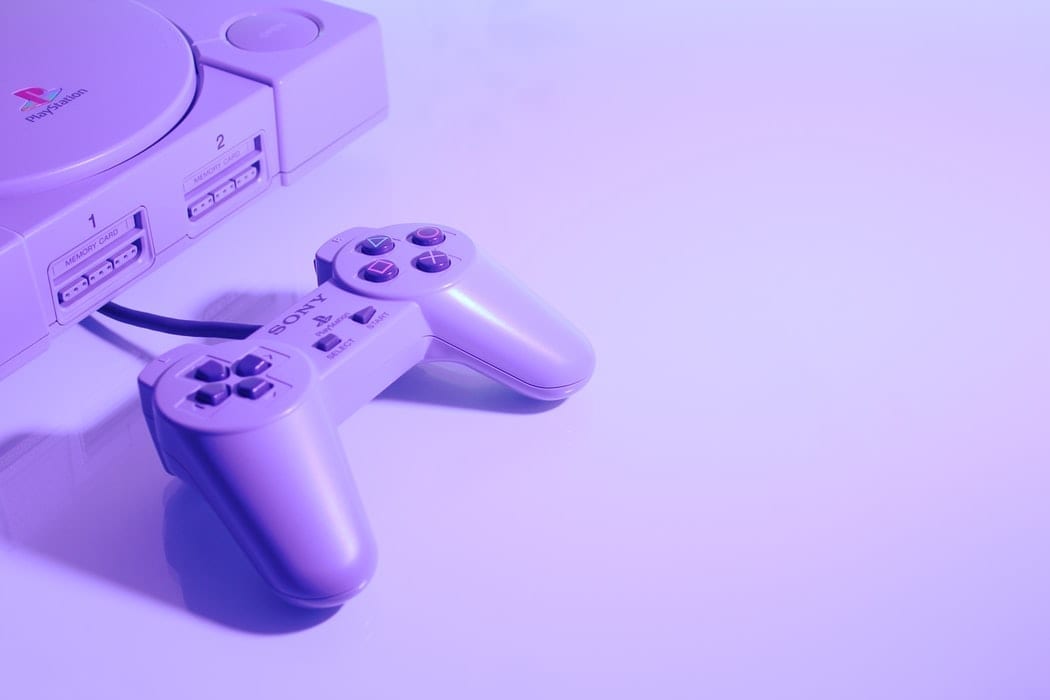 Sony might be bringing classic PlayStation games to the PS5, according to a recent patent renewal [via Push Square].

The patent essentially outlines plans to enable trophies on emulated titles. Consoles like the PSP, PS3 and PS Vita previously relied on emulation to achieve backwards compatibility, both physically and digitally.

The patent itself is pretty technical. However, it does suggest that Sony is at least looking at emulation based backwards compatibility for the PlayStation 5.

Sony’s patent was discovered by Bartman013, who shared their findings on Reddit. The company filed the patent on the 30th November 2020 with the following abstract included:

In layman’s terms, the patent is for a system that can map trophies to specific actions made in an emulated PlayStation game.

Generally speaking, backwards compatible PlayStation titles come without trophy support. This is mainly because, in order to get trophies working, a native port of the game has to be created. Sony’s patent offers an alternative solution, one that would allow trophies to be added to classic games without modifying their code.

So, what does this mean for the PlayStation 5? Well, for a start, it means that Sony could bring classic PlayStation games to the PS5, complete with trophy support. Sony neglected backwards compatibility on the PS4, focusing instead on making older games a part of PlayStation Now.

While the PS5 supports PS4 backwards compatibility, the company has yet to address the rest of its back catalogue. As a matter of fact, the company is apparently taking a massive step backwards, as it’s closing down its PSP, PS3 and PS Vita digital storefronts.

Who knows, perhaps Sony is closing down its older services in preparation. The company could be preparing to move the content over to its main storefront, which would give players access to PS1, PSP and PS Minis games.

If Sony fails to do this, then its back catalogue won’t be accessible to digital users. Thankfully, we still have access to physical games and old consoles on the second-hand market.

Are you hoping to see classic PlayStation games come to PS5? Let us know across our social media channels!