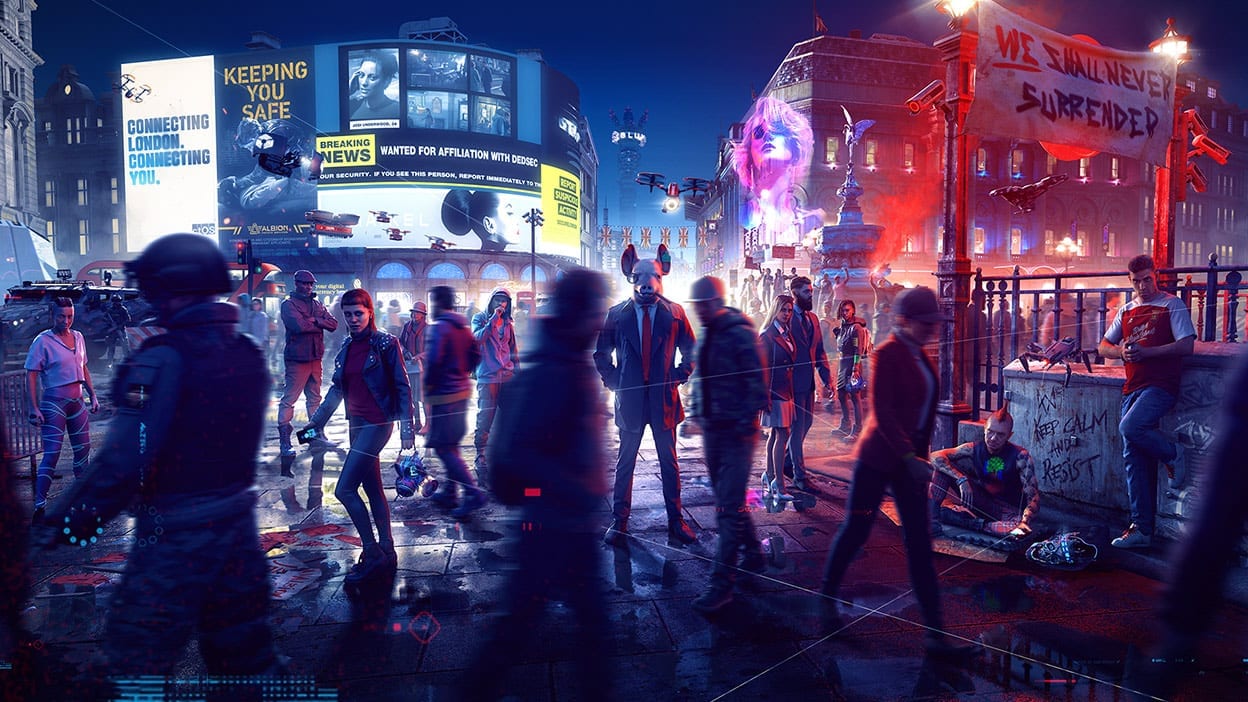 Ubisoft is offering a free (long) weekend trial for Watch Dogs: Legion, meaning you can play the game without spending a penny!

The free trial will give you access to Watch Dogs: Legion starting on Thursday, March 25th, and ending on Monday, March 29th.

During the free Watch Dogs: Legion trial you’ll be able to play the single player campaign and recruit NPCs, as well as being able to play its various online modes.

All eight boroughs of London, including Hackney and Islington, will be free for you to explore. Partake in missions with friends (or on your lonesome), and cause as much havoc as you please.

While the whole of the campaign won’t be open during the free weekend trial, players will be able to play up until the Skye Larsen mission.

Additionally, all of your progression made during the free trial will crossover into the full game, should you decide to purchase Watch Dogs: Legion.

As an added bonus, should you decide to buy Watch Dogs: Legion via your chosen digital platform of choice, you can take advantage of discounts of up to 50% off.

Details of the Watch Dogs: Legion discounts and when they’ll be available can be found below, courtesy of the official press release from Ubisoft:

Will you be taking up Ubisoft on their free trial of Watch Dogs: Legion? Let us know across our social media channels.