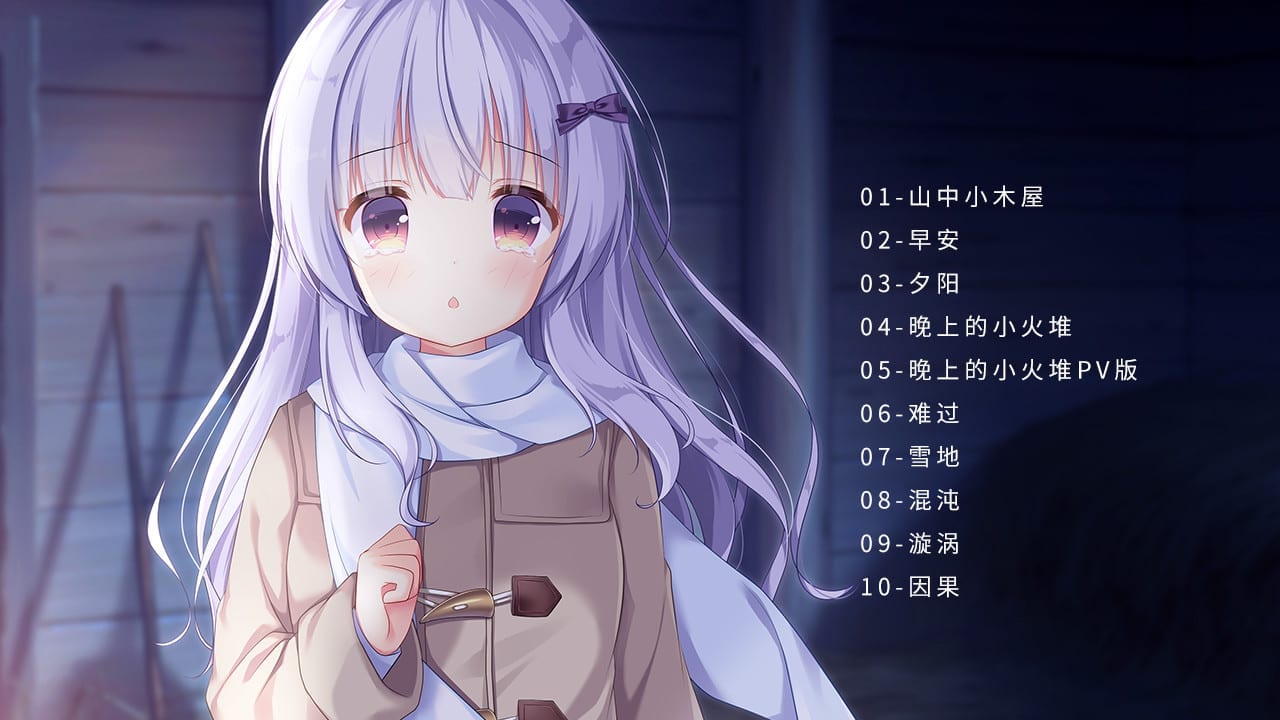 Chinese indie game, Tiny Snow, has been getting a lot of attention on Steam because of the developer’s heart-wrenching response to one player’s critique.

A player of the romantic visual novel said the love stories in the game weren’t too believable, to which the dev replied [translated via Reddit]: “The plot is not convincing because…I never…experienced love…However, I’m really good at writing stories about being rejected and being dumped. I will try harder next time.”

Before you start sobbing into your screen, it looks like the dev’s honest and frank response has hit a lot of people in the feels, with lots of Steam users opening their wallets in response.

On the game’s page, one user writes: “I cant read chinese but i want the developer to be happy..

Another added: “Heya, I do not speak the language at all but I just wanna say that I bought the game because it was made by a fellow person who has been unlucky with love T_T. I also trust the review score so if I ever learn chinese or if there’s a patch I’ll have a good experience with it, keep up the good work!”

One very kind person said: “I can’t read Chinese, but I bought this game to support the developer who I think a lot of people can relate to. That being said, everything is presented very well in this visual novel, great background art and cute characters, relaxing music, minimalistic UI. If there’s ever an English patch, I’ll be sure to play this through.

“To the developer, with all the effort I can see put into this game, anybody would be lucky to have such a creative partner. Keep writing in an honest way and maybe if this game takes off, it’ll be easier for people to see your merit. Hope you find love someday soon. Sending you good luck from the United States.”

Check out Tiny Snow on the Steam store here (and if you want to buy it, it’s less than $4 USD).