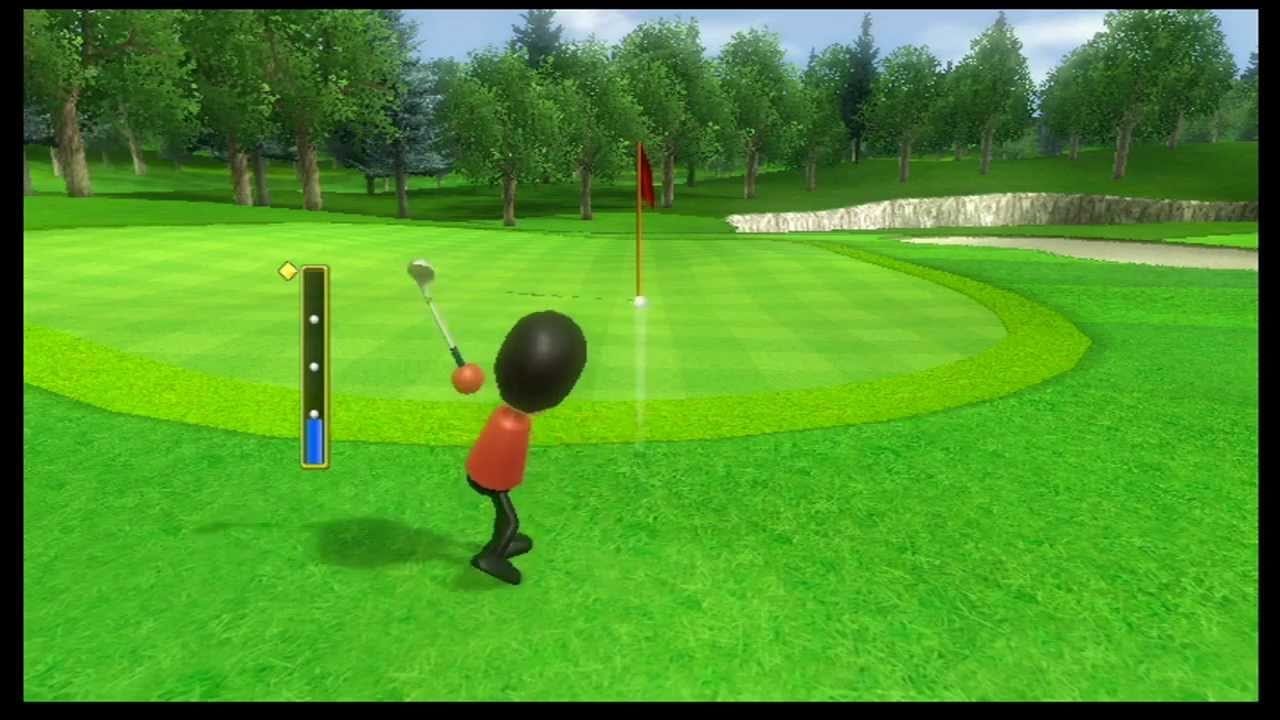 It’s been a hot minute since the Nintendo Wii was a thing, but the beloved console is apparently still holding a few unnoticed secrets, despite now having launched nearly 13 years ago.

Over on Reddit, one Wii fan has shocked gamers after realising there’s a hidden Easter egg in the Wii Sports game that came included with the purchase of a Nintendo Wii.

TheGameGuy55 shared the following screenshot to the r/gaming forum, writing: “Didn’t realize till now that the maps from Wii Sports Golf are taken from NES Golf.”

At the time of writing, the post has received nearly 20 thousand upvotes from equally-shook Nintendo players.

Did you know about this “hidden” feature of Wii Sports Golf?

Speaking of Nintendo being a lil’ bit sneaky, a recent Twitter post from the official House of Mario has raised eyebrows, with fans speculating that the post is a tease regarding Super Mario Sunshine.

Even Mario needs a little #Summer vacation! No matter where your summer odyssey took you, we hope it was filled with sunshine! pic.twitter.com/rq5DK4XCr9

After sharing the above post, which references the word “Sunshine” and shows Mario enjoying a watermelon, Mario fans were quick to suggest the link between the two games with some believing the post could mean that a Mario Sunshine port is coming to the Switch.

“Odyssey & Sunshine…….Nintendo, are you trying to tell us something?” tweeted one hopeful gamer.

What do you think? Could this mean that some Sunshine-related DLC is coming to Super Mario Odyssey? Or is Nintendo truly hinting at the return of the beloved GameCube game, Super Mario Sunshine?