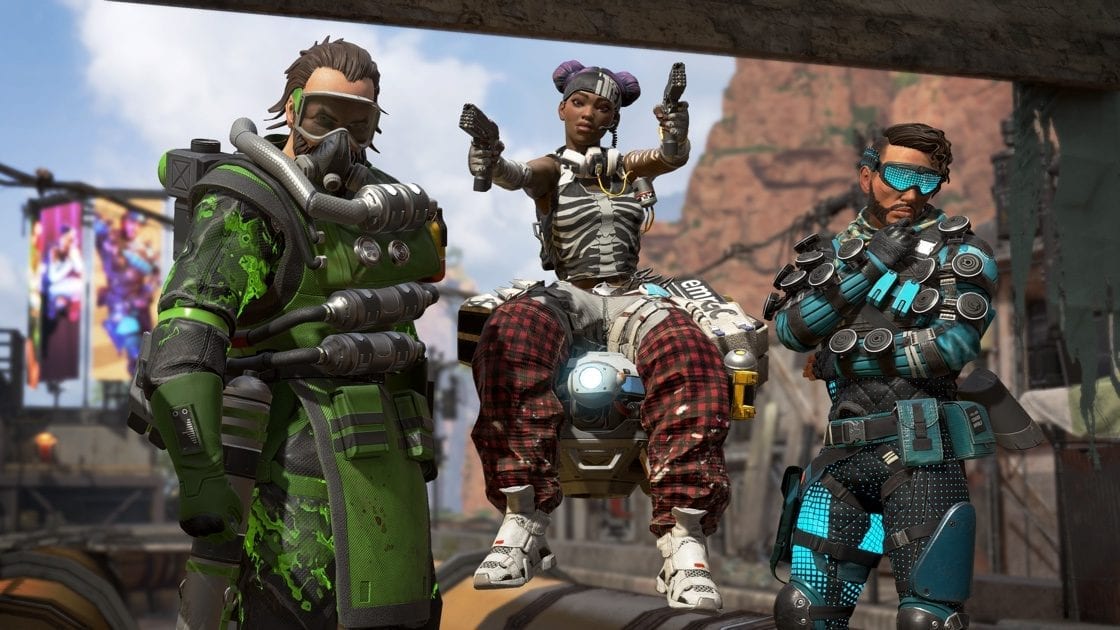 Apex Legends has taken the Battle Royale community by storm over the past month with many players migrating over from Fortnite. One of the features in the game that players can’t get enough of is the next level communication that is included in the game. The ping system may not be a completely new idea but Apex has done it very well indeed.

Apex is currently only available to play in groups of three and that is how Apex Legends is meant to be played – in groups! The plethora of communication options available to you means that team play is so much more fluid than in other br games. Looking at you Fortnite!

Another very clever team based feature which many people haven’t even cottoned onto yet is to do with jumping as a team. Check out the Reddit post below for full details on the full breakdown on how it works.

If the original jumpmaster doesn’t select a legend, the role is bumped to the next player to prevent an afk jumpmaster from r/apexlegends

If the original jumpmaster doesn’t select a legend, the role is bumped to the next player to prevent an afk jumpmaster

It just goes to show that Respawn had thought in detail about big aspects of the game. This differs from other BR games like Fortnite and PUBG where you can often find yourself incredibly split up from the rest of your team, even if you mark/communicate where you are planning on landing.

More than 25 million people downloaded and played Apex in the first weeks of its launch, and it’s been dubbed “the new Fortnite” by lots of gamers in the community.