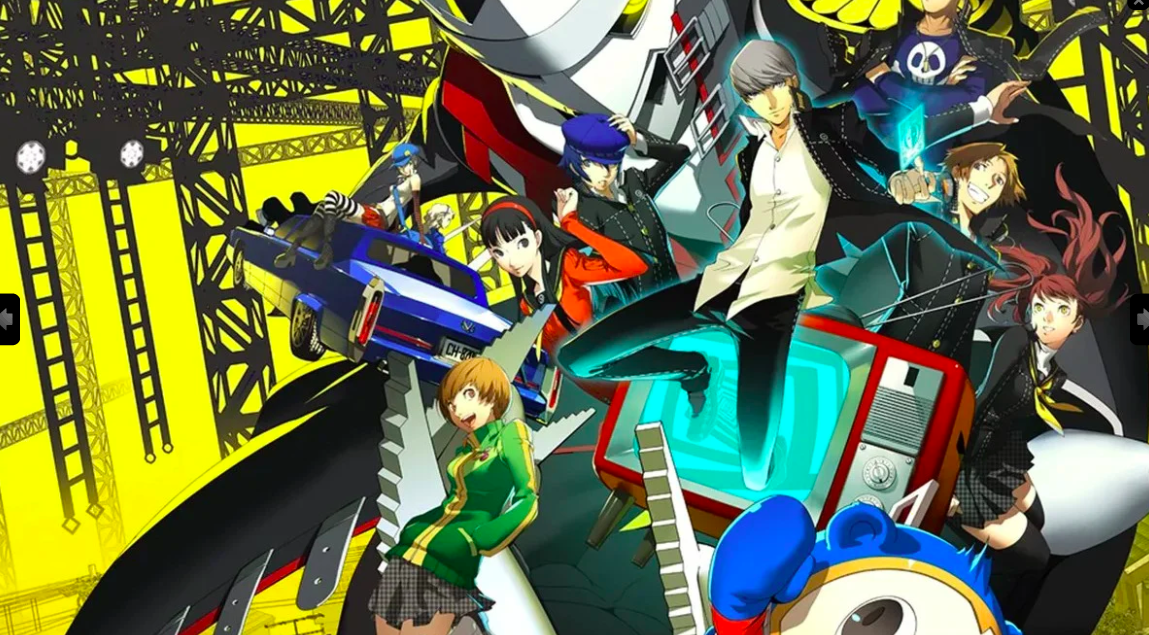 The Persona games are some of the best JRPGs of all time, and now it seems as though the classic Persona 4 Golden is headed to Steam. The leak comes just days before developer Atlus planned to reveal some exciting news (which is presumably the game), but it appears that leakers got there first.

The news comes from multiple industry insiders, who reacted to the recent discoveries of the SteamDB listing for Persona 4 Golden.

Industry insider and known leaker, Daniel Ahmad, has gone on to claim that the title will be dropping on Steam immediately after it’s announced, which is expected to be during the PC Gaming Show this weekend.

Fellow leaker Wario64 also claims to have knowledge on the game, which they say has been confirmed by multiple sources.

The news has yet to be confirmed by Atlus, but it’s expected that the official reveal – and potentially the game itself – will be available after Atlus’ time at the PC Gaming Show, which takes place from June 13.

In case you’re not familiar with Persona 4 Golden, it’s the full version of Persona 4, which first launched in 2008. Similar to Persona 5 and Persona 5 Royal, the two games differ in a few different ways, though it’s widely accepted that Golden is the preferred edition.

Golden has only been available on PlayStation Vita before now, so if it really is coming to Steam, it’s massive news for fans of the series.

The game’s official description reads as follows: “Over 100 hours of gameplay thrusts you into a deep mystery where you must investigate murders, rescue who you can, and unmask the culprit behind it all… Or risk being forever shrouded in the fog of doubt. Loaded with enhancements and overflowing with new content, Persona 4 Golden is far more than just a handheld version of an all-time classic RPG: it’s the best way to experience it yet!”