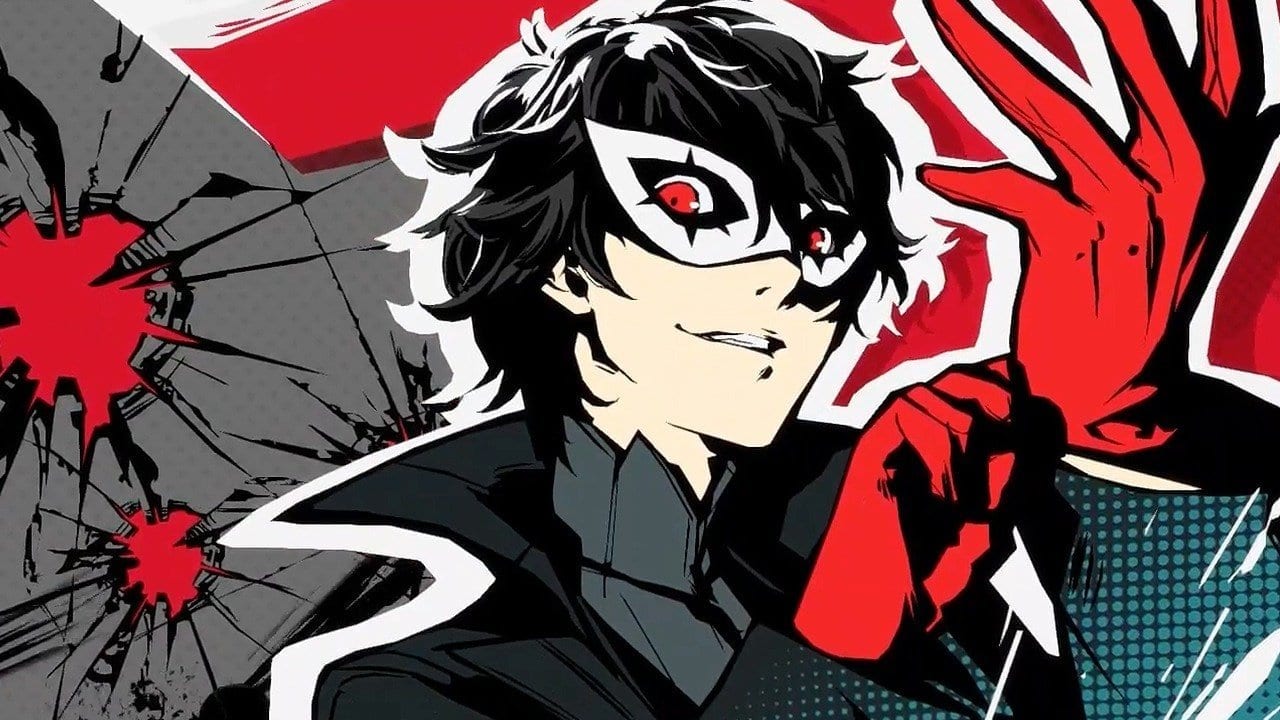 It seems that Microsoft could be bringing another PlayStation exclusive to the Xbox Game Pass lineup: the absolutely phenomenal Persona 5.

The Persona series is considered to be one of the PlayStation brand’s best, and Persona 5 Royal is the PS4’s highest-rated exclusive, according to Metacritic.

Nick “Shpeshal ED” Baker, co-host of the XboxEra podcast, teased back in February that Microsoft was trying to acquire a “popular Sega franchise” for Xbox Game Pass.

The rumour went quiet for a few weeks until Baker tweeted once again, this time suggesting the franchise is Persona. The insider tweeted an image of Persona 5’s Joker with the Xbox logo. Check it out below.

Xbox insider and Windows Central editor, Jez Corden, also added fuel to the speculative fire by responding to a fan’s call for Persona on Xbox. Corden replied with a simple smiley face, suggesting he knows something we don’t [via ComicBook].

It’s worth mentioning that while much of the talk is of Persona 5, if that can of worms opens, the entire Persona series could very well come to Xbox Game Pass.

Obviously, at this time, these are mere unconfirmed rumours, so we must take them all with a pinch of salt.

However, it’s worth noting that while much of the Persona series is exclusive to PlayStation, it’s not a Sony-owned property. So if Microsoft continues to throw money about, it’s very likely that Persona will follow Yakuza over to the Xbox brand.

I know there will be some purist Persona fans that might not want to see the series on Xbox, but the way I see it, the more people able to play this fantastic series, the better.

How do you feel about the Persona series potentially coming to Xbox? I suppose at the very least, it will add even more value to Xbox Game Pass. Let us know your thoughts across our social media channels.