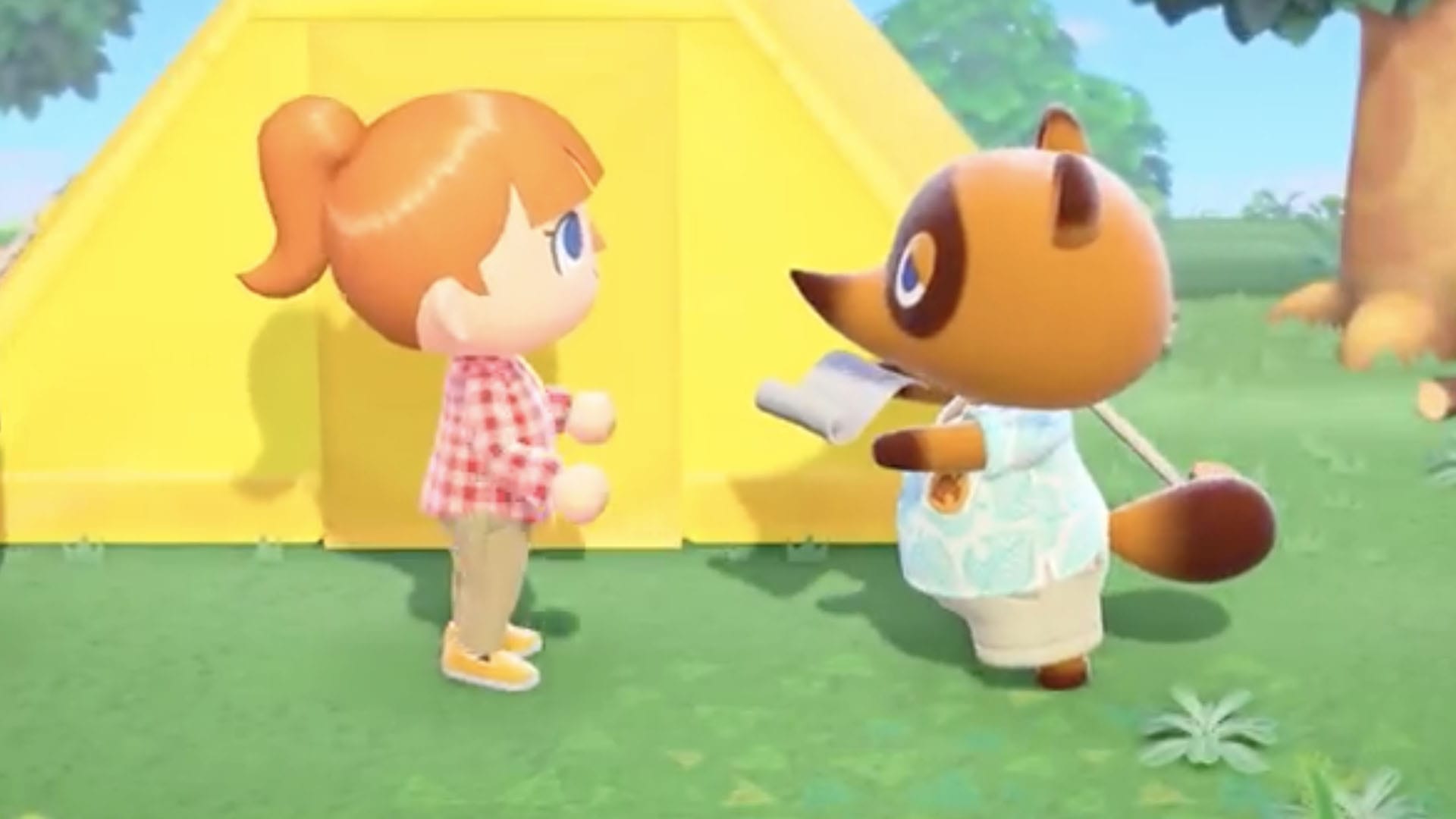 Controversial animal rights group PETA has created a guide to answer the question no-one’s been asking: is Animal Crossing: New Horizons ethical? The article has been met with heavy criticism online and has been ridiculed left, right and centre for its take on the new Nintendo title.

Answering questions on AC’s gameplay, the article addresses topics including: Is Fishing Vegan, Is It OK to catch bugs in Animal Crossing, and Do Clams Feel Pain?

One of the most controversial takes from the piece is the question of whether Tom Nook is exploiting you. Tom Nook, the game’s vendor who’s notorious for keeping you in debt while you upgrade your virtual home, is a raccoon dog.

PETA had this to say: “Is Tom Nook Exploiting You?

“Tom Nook is a tanuki, or a raccoon dog, who are often killed for their fur. Others like him in the real world are beaten, anally electrocuted, gassed, or skinned alive. Cut him some slack.”

Gaming personality Alanah Pearce is one of many people who’ve addressed PETA’s issues with Animal Crossing. She shared a hilarious and scathing video all about the salty take. Check it out below.

PETA explains: “Animal Crossing: New Horizons is fantastical in many ways, but when you look a little closer, you realize that there are even more ways in which it’s realistic. While other animals don’t speak the same language we do, they really do have their own means of communication and individual personalities. By populating your island with animals such as sheep, deer, and rabbits who have strong personalities, Nintendo is reinforcing the important fact that animals are individuals.”

If you want to find out more about why you shouldn’t catch bugs or build a dog house in Animal Crossing: New Horizons, you can check out PETA’s article here.