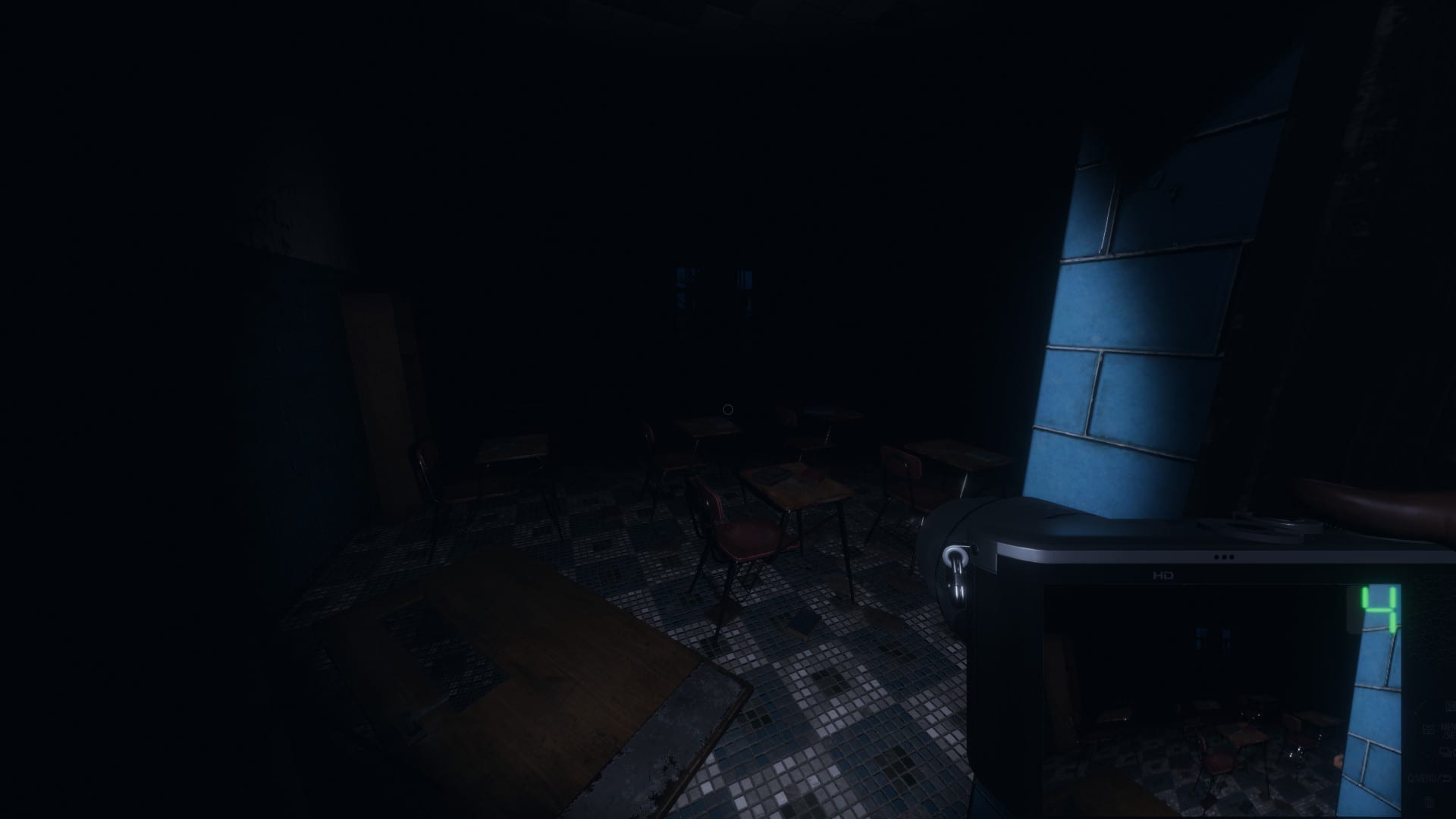 The developer of multiplayer horror hit Phasmophobia has announced a new level is coming to the game, and it’ll be focused on a prison setting.

Details on the upcoming prison level are thin on the ground right now, but it looks like the plan is pretty much set in stone – at least according to developer Kinetic Games’ Twitter account.

Kinetic Games recently took to social media to share its upcoming development plans, showcasing an image of a to-do list which states: “In Progress – Level Design – Make a Prison level.”

Sadly that’s all we know about the upcoming level, with no clue as to what the addition of a prison might bring to gameplay, or when we might see it released. Still, at least we know Kinetic is serious about providing us with updates, patches and new content!

Kinetic has been praised by its many players for keeping on top of all the things gamers want to see in the game, and has been consistently updating Phasmophobia since launch. Alongside the standard game-enhancing and quality of life updates and bug fixes, we recently saw two new gameplay features come into play.

As shared to Twitter by the official account for Kinetic Games, the company revealed that a patch from November 9 is sure to get gamers more involved in the escapades than ever before. According to Kinetic, players will now be able to get a ghost to walk through salt as a new objective, while a second new gameplay feature will allow dead players to grab and throw non-equipment items.

Keep on top of all the latest Phasmophobia updates and patch notes on Steam here.