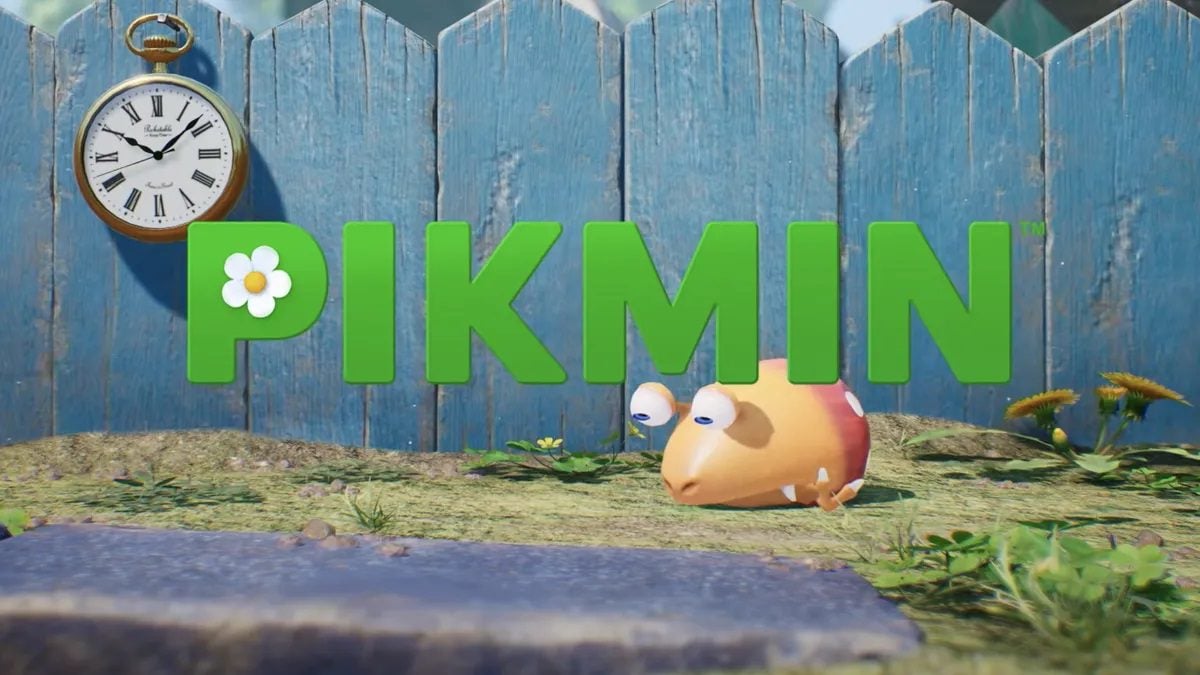 Pikmin 4 has been revealed at long last by Shigeru Miyamoto in the latest Nintendo Direct this week.

Fans of Pikmin have been waiting a long time for a new game to be announced. We learned that a new game was in development a while ago, but nothing was announced for years. The last Pikmin game to come out was Pikmin 3 in 2013 (not counting Bloom).

But now, we finally have confirmation of Pikmin 4 thanks to an announcement by Miyamoto in the newest Nintendo Direct.

Near the end of the direct, Miyamoto made an appearance. Some people theorised he might be there to show us a trailer for the upcoming Super Mario movie. But in reality, he was there to show us some Pikmin news.

He started talking about Pikmin Bloom, the mobile game developed by Niantic. He mentioned walking around places like Tokyo and Kyoto, and seemed to be rambling on a bit. But it turns out there was a reason for all that rambling – he was building anticipation for the big Pikmin 4 reveal.

Now, we unfortunately didn’t see much of the game. A brief teaser showed a glimpse of some Pikmin following Brittany, as well as a grub-dog enemy standing in their way. The trailer seems to take place in someone’s backyard.

The game was reportedly close to completion as early as 2015, but it has clearly been pushed back since then. It’s possible that the game was reworked, as the last time we heard anything about it was 2017. Pikmin fans have been wondering what happened to it, and now we have a better idea.

The Pikmin series has also been one of Nintendo’s most under-appreciated. They’re charming, creative games with a lot of unique puzzles and interesting creature designs. Hopefully Pikmin 4 will be more of the same.