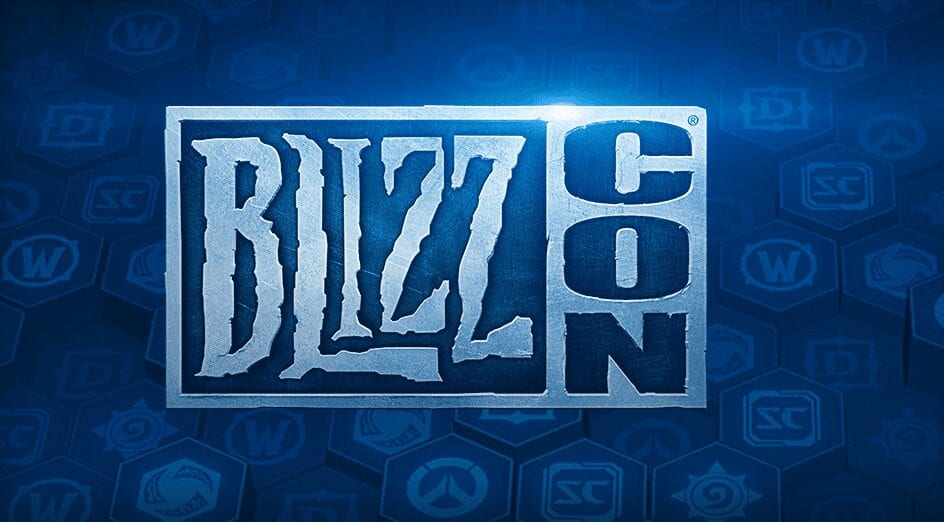 The road to BlizzCon 2019 has been a rocky one for Blizzard, with the company facing controversy after controversy thanks to its handling of politically-sensitive issues.

After outcries on social media, protest group Fight for the Future has promised to protest the company during its annual BlizzCon event, and the team is showing no signs of backing down.

Fight for the Future’s head organiser, Dayton Young, has said that plans are still going “full steam ahead,” despite Blizzard working to deter the protest.

The controversy started earlier this month, when professional Hearthstone player Chung ‘Blitzchung’ Ng Wai has been removed from an esports tournament by Blizzard, after showing support for pro-democracy protestors in Hong Kong.

Since then, Blizzard has issued a statement which was heavily criticised by the public, and players have taken to boycotting the company at what should be the most lucrative and exciting time of the year for Blizzard.

Blizzard has lessened Blitzchung’s punishment since the first announcement thanks to the backlash.

Fight for the Future has announced that its non-violent demonstration at BlizzCon 2019 will be beginning at the main entrance of the convention so as to garner “maximum visibility” for the cause.

Despite some concerns about the legality of the protests, Fight for the Future has made sure everything planned is aligned with the rules and regulations laid out by the Anaheim Police Department.

In a statement [via Gamespot], organiser Dayton Young said: “That Blizzard has shown a willingness to re-evaluate their decision is a small step in the right direction, but make no mistake; Blizzard continues to punish these individuals despite widespread outrage from gamers around the world,

“We understand that game publishers and developers have a responsibility to moderate the content that appears on their platforms to ensure that gamers are safe from harassment, threats of violence, and other dangerous behavior. But silencing gamers who speak up about issues that affect their freedom makes us all less safe from oppression and institutional abuse.”

Evan Greer, deputy director for Fight for the Future, also added: “Blizzard’s attempt to quell this controversy is cowardly and it’s only going to backfire… they need to make a clear commitment to not act as the speech police on behalf of governments in general,

“Blizzard, and other companies who are engaging in censorship on behalf of an authoritarian government, are not going to get away with it. They have no idea what kind of Internet shitstorm they’ve unleashed. We’re going to make an example out of them to make sure that all companies know that throwing human rights and free expression under the bus will not be tolerated.”

Did you know we have a podcast? Check out our latest episode with Ashens below. Make sure to subscribe!