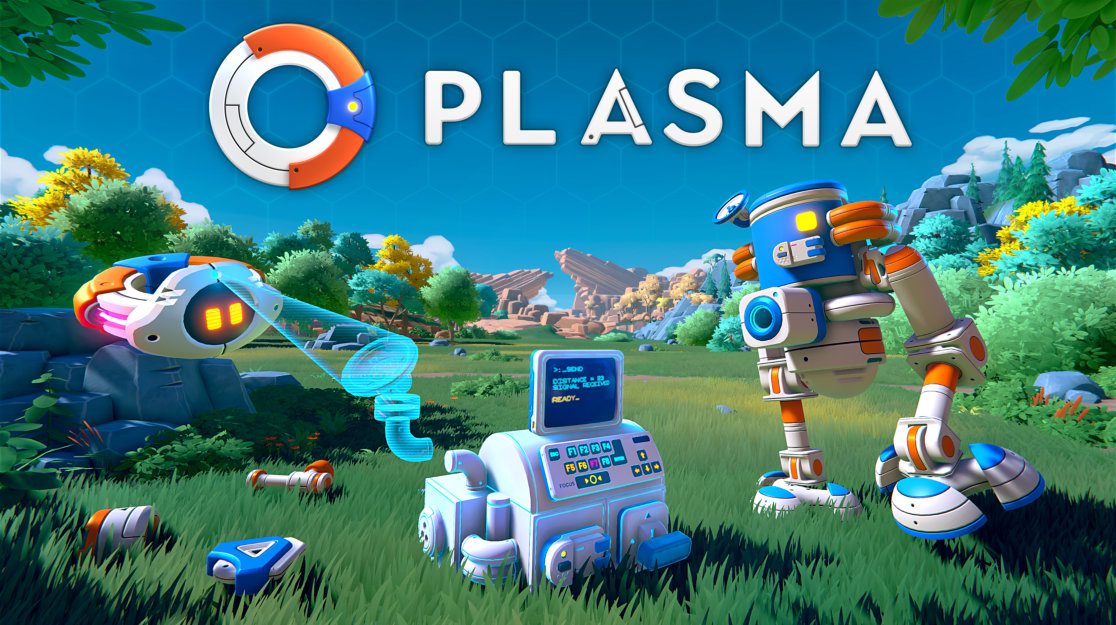 Plasma is a blissful engineering playground of joy from the creative minds behind the likes of Poly Bridge as well as Kingdom.

Developed by indie studio Dry Licorice, this creative indie title features an immersive sandbox in which the player can build almost anything conjured by your imagination. From something as simple as a remote-control car to a deep game of chess.

“I’m so excited to see my dream game come to life, as an avid physics and robotics enthusiast I am very pleased with what the team has accomplished and I’m really looking forward to seeing what players do with Plasma and how they can help us shape the future of this very ambitious project!,” said Corrieri.

Plasma features tools commonly found in video game development software such as pathfinding and complex physics. However, Plasma looks to be presented in a way which is welcoming to newcomers as well as experienced alike.

Furthermore, if you want to dabble in the world of video game development, Plasma could be a perfect entry point. The game is also said to “make full use of the Steam Workshop capabilities.”

“I am very happy that Plasma finally exists. It’s been living in my head as an idea for a long time, but now it’s here and players will be able to play it and contribute to its evolution into something amazing!,” added Bancale.

What are your thoughts on the creative indie playground of joy? Let us know across our social media channels. Plasma will be released for PC via Steam sometime in 2023.