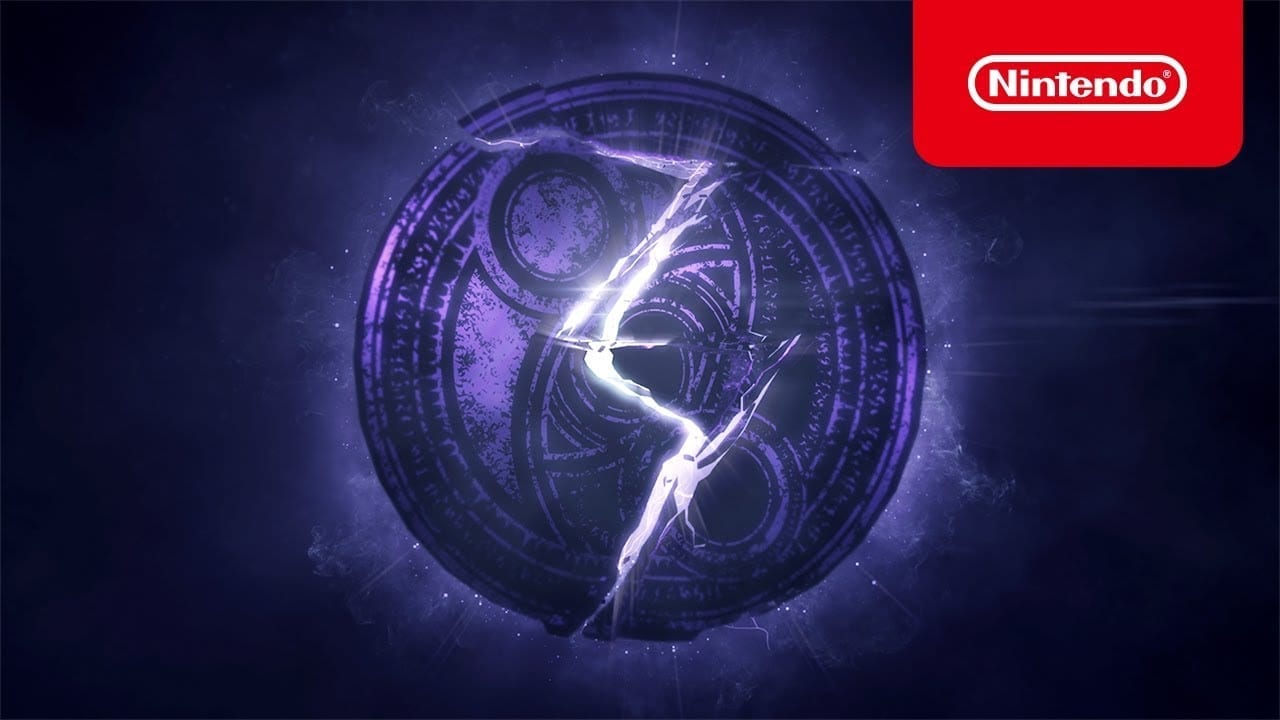 It’s been three years since Platinum Games announced Bayonetta 3, but now it seems the wait might soon be over as an official reveal could be coming this year.

In a recent Arcade Archives stream (kindly transcribed by NintendoEverything), Bayonetta designer Hideki Kamiya stated that he intends to give fans an update within the next few months.

Kamiya had the following to say regarding leggy witch’s long-awaited sequel:

“We’ve been working on new stuff like Bayonetta 3, not that I can say too much… but I hope we can give an update during the year… and give updates on a few more unannounced projects too,” he said. “I’m not sure if I’m allowed to say that, but I said it anyway.

He then requested that we “Please keep an eye on us (Platinum)” as the studio is “hoping to bring some hype to this industry.”

While this will provide a glimmer of hope for fans of the upcoming Switch Witch, it’s also exciting to hear that Platinum has something new up its sleeves too.

Kamiya also had some words of comfort last year for those who thought the project had been burned at the stake, insisting the following (via Eurogamer):

“I want you guys to take any concerns you have like that and throw them out the window immediately because we’re still hard at work on it and it hasn’t been cancelled by any means. Please look forward to it!”

Reassurances aside, we still have no idea when Bayonetta 3 be released. With the Bayonetta series now being a Nintendo Switch exclusive, there’s no doubt that there’s a lot of hype for the story’s continuation.

Despite Nintendo having exclusivity rights to the franchise, the first Bayonetta is actually available on PC, PS4 and Xbox One. The console version is a 10th-anniversary bundle, including the game Vanquish.

Perhaps we’ll be seeing Bayonetta 3 sooner than you’d think! Until then, there’s plenty of ways to indulge in some arcane action.