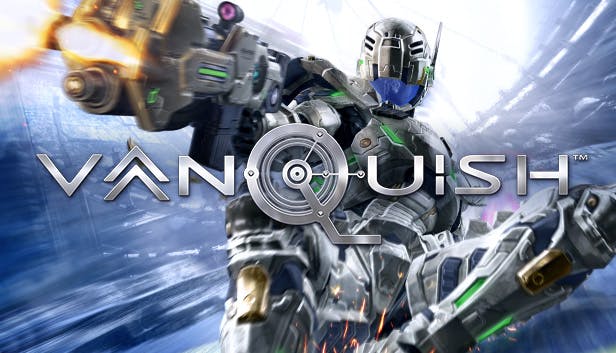 EDIT: 9/12/19 Since the time of writing, the official news of these remasters has been confirmed. Original story as follows:

If you’re a fan of the Xbox 360 classics then boy are you in for a treat, as remastered versions of both Vanquish and Bayonetta have appeared on the Microsoft store [via ResetEra].

Bayonetta is showing to have a release date of February 18, 2020 and is promising an ambitious 60 frames per second and 4K resolution, a.k.a the same specs as the 2017 PC port.

Similarly, a remastered version of Vanquish for Xbox One has popped up sporting a 2020 release date and the same 60 FPS and 4K resolution as the Bayonetta remaster.

If you never played Vanquish, it’s an absolute gem of a game, directed by Shinji Mikami who you might know from a little-known series called Resident Evil.

Both Bayonetta and Vanquish had seemingly skipped this current console generation, with both last launching on the Xbox 360 and PlayStation 3. Thankfully, these remasters are set to give you the perfect opportunity to jump right on in – or back – to some of the best games ever made.

Bayonetta’s official description for its PC port reads as follows: “From PlatinumGames’ legendary director Hideki Kamiya of Resident Evil and Devil May Cry fame, SEGA brings one of the most universally acclaimed character action games of all time to PC.

“Bayonetta. The last survivor of an ancient witch clan who keep the balance between light, dark and chaos. Entombed to protect herself – and the world as we know it – Bayonetta is discovered and revived after 500 years, sparking a chain of events with cataclysmic repercussions.

“Thrust straight into battle, with only one clue to her past, Bayonetta must discover the truth and fight for the future. Her daunting conquest sees her face off against countless angelic enemies and giant foes in a game of 100% pure action.”

“Gear up in the Augmented Reaction Suit as government operative Sam Gideon and become the ultimate weapon. Combine unrivalled firepower with superhuman speed and agility to take down a huge variety of deadly robots.”