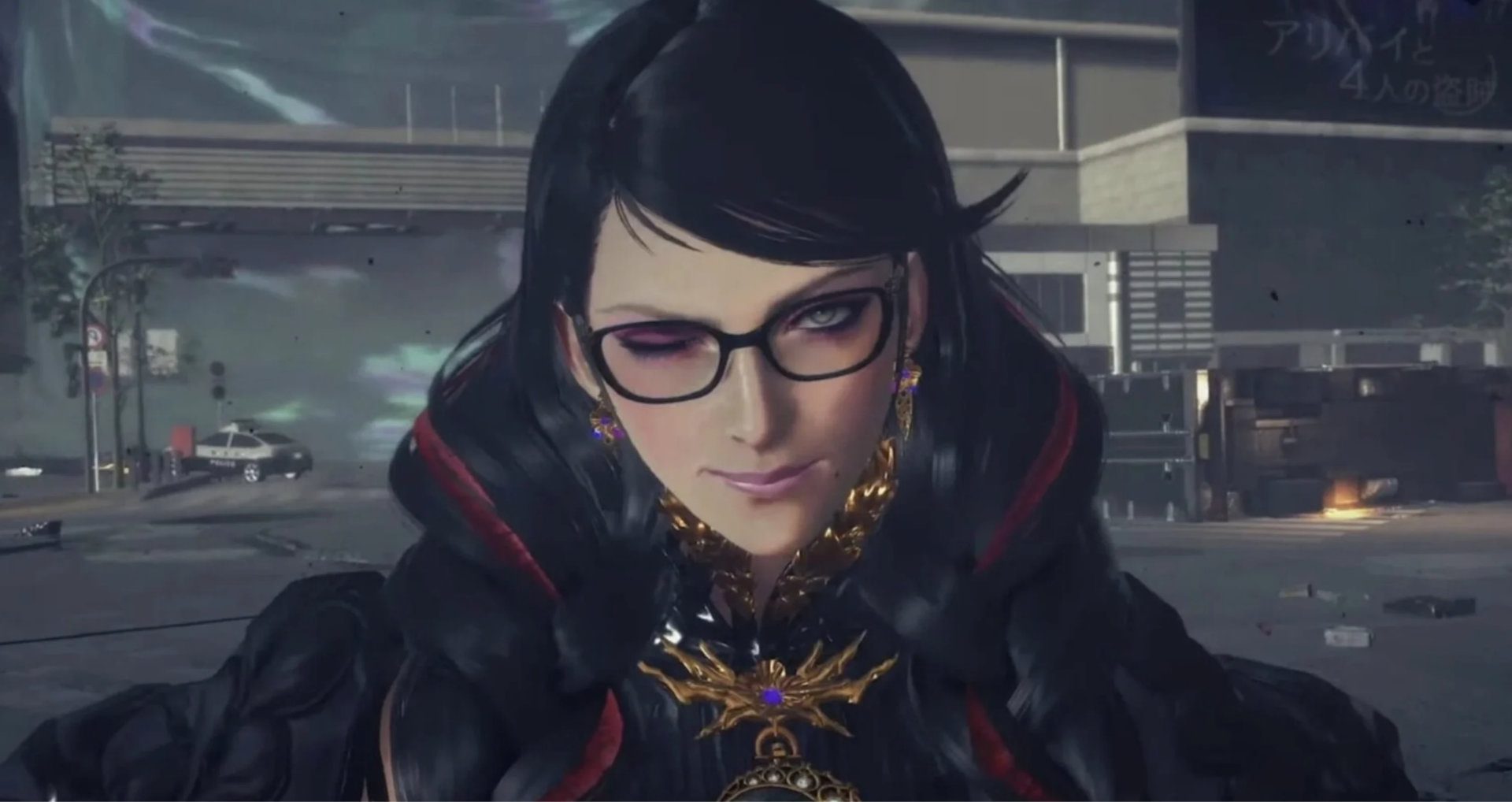 PlatinumGames’ CEO has suggested that the Bayonetta studio would consider a takeover if its creative freedom were respected.

Talking to VGC, PlatinumGames president and CEO, Atsushi Inaba gave his thoughts when asked about Microsoft’s acquisition of Activision Blizzard. It seems that the thought of a takeover would be entertained, as long as PlatinumGames maintained some form of independence.

“The most important thing for us is to have the freedom to make the games that we want to make,” said Inaba. “What I hear about the recent acquisitions, I don’t think Microsoft is going to start micromanaging Activision to where they take away all their freedom… I don’t think it’s going to be a relationship like that.”

The CEO continued: “I think there’s going to be a lot of mutual respect there and I think Activision will be able to continue doing what they do best. That’s also what’s most important to us at the end of the day, whatever form that takes for us and our company. So, I would not turn anything down, as long as our freedom was still respected.”

Could we see Scalebound revived?

In my opinion, it seems that Inaba could be planting a seed for potential buyers, but I could be wrong. PlatinumGames is a fantastic studio, not only bringing us the Bayonetta series but also Metal Gear Rising, Nier: Automata, Vanquish and more.

Recently, Inaba spoke about his disappointment in the once Xbox exclusive Scalebound being cancelled and even urged Xbox chief Phil Spencer to revive the project.

Which company would you like to see buy PlatinumGames? Let us know across our social media channels.