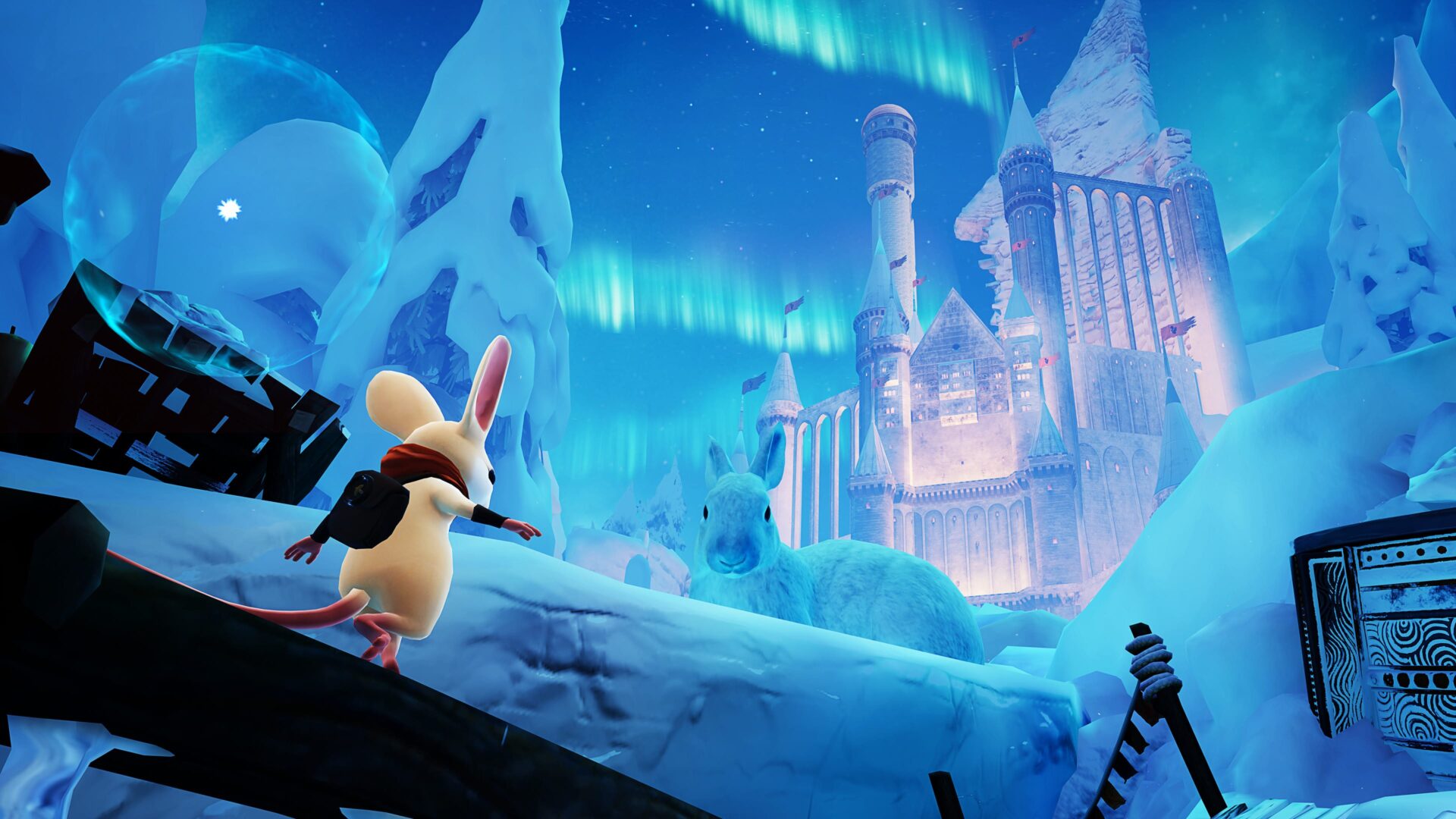 Polyarc has announced that a sequel to the 2018 virtual reality adventure game Moss is in the works. Let’s have a look at Moss: Book II and its adorable protagonist’s return.

Unveiled during Sony’s recent State of Play, Moss: Book II picks up where the first game left off. As the game’s mighty mouse, Quill, players will have to navigate a hexed castle while solving puzzles and facing dangerous, mechanical foes. Here’s a short synopsis for the game, courtesy of Polyarc Games:

“Quill is back! In Moss: Book II, the story picks up right where things left off following the successful rescue of Quill’s uncle Argus. Your adventure continues with the revelation that a winged tyrant leading the Arcane forces has turned its focus on Quill and is now on the hunt for her within the hexed castle where her uncle was held captive. Lined with dangerous terrain, challenging puzzles, and enemies twisted in fire and steel, Quill’s journey will be trying—filled with triumph and heartbreak alike—but new allies, old friends, and the very nature of the castle itself can help as she works to save the world from a great unmaking.”

While a release date for Moss: Book II hasn’t been announced, the game will be playable on PlayStation 4 and PlayStation 5. Of course, if you’ve been grabbing this year’s PS Plus monthly freebies, then you’ll already have the first Moss game in your PlayStation library. If not, you can grab the VR game via the PlayStation Store or Steam.

Hopefully, PC fans will also get to experience the game’s sequel. However, at the moment, the mighty mouse’s next adventure appears to be a PSVR exclusive.

Are you going to give this adorable VR adventure a try? Let us know on our social media channels!