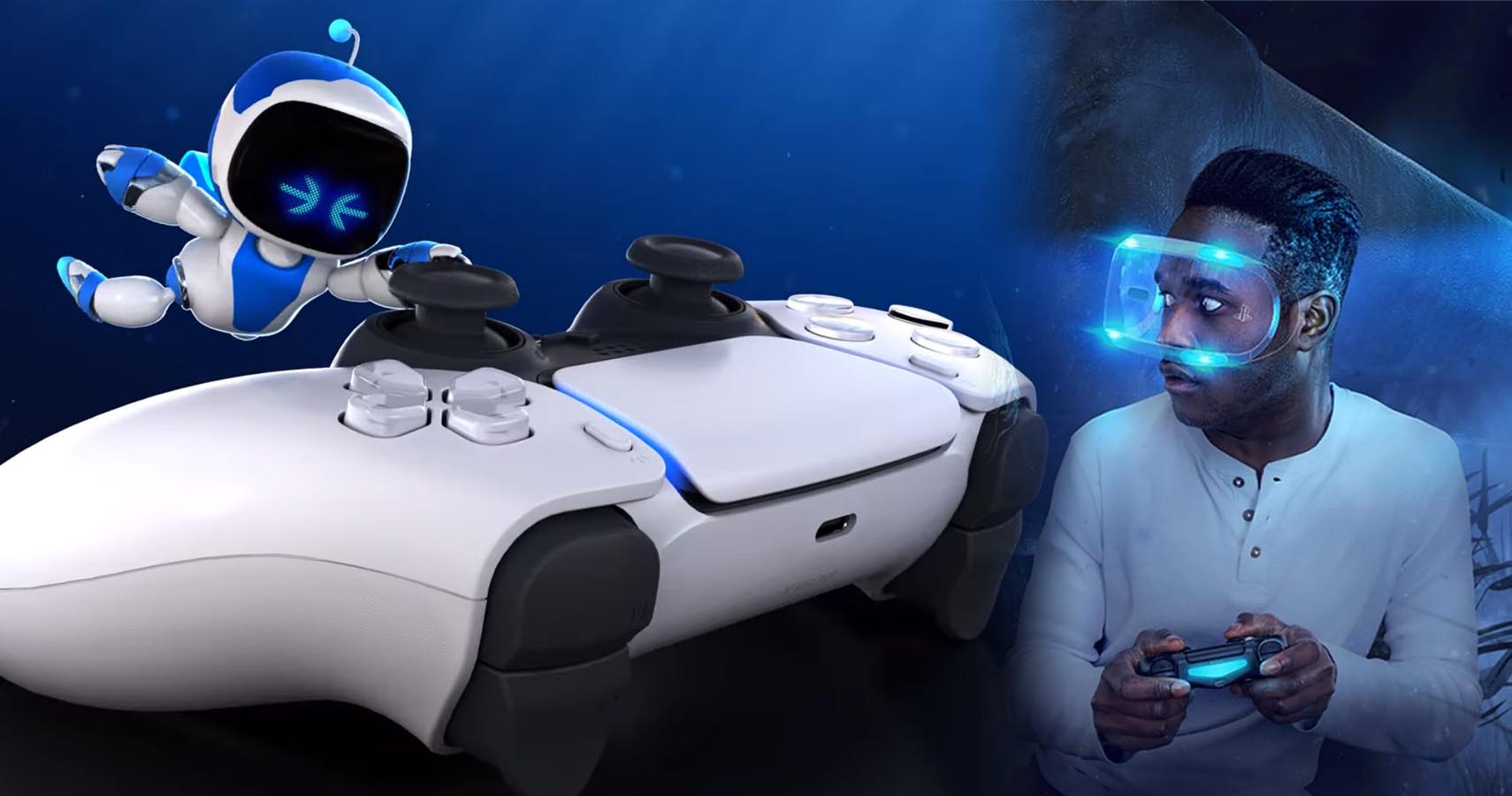 The original PSVR headset launched back in 2016 and was the companies first VR venture. Code-named “Project Morpheus” during development, the headset makes use of the PlayStation Camera. This is a nifty piece of tech which tracks movement using nine LEDs across the VR units body. The PS4 got quite a few VR games thanks to the PSVR. Standouts included Astro Bot: Rescue Mission, Tetris Effect, Blood & Truth, Moss, Beat Saber, and Resident Evil 7 biohazard.

Who Announced the New PlayStation VR?

“Today I’m pleased to share that our next-generation VR system will be coming to PlayStation 5, enabling the ultimate entertainment experience with dramatic leaps in performance and interactivity. Players will feel an even greater sense of presence and become even more immersed in their game worlds once they put on the new headset.”

The next-generation headset will apparently improve upon things like resolution and field of view. It should also be simpler to set up. Nishino claims the headset will connect to the PS5 using one cable. This is really impressive, considering most devices end up with a spaghetti mess of wires. The PlayStation Vice President also covered the VR system’s controller, describing how it’ll enhance the experience:

“One of the innovations we’re excited about is our new VR controller, which will incorporate some of the key features found in the DualSense wireless controller, along with a focus on great ergonomics. That’s just one of the examples of future-proof technology we’re developing to match our vision for a whole new generation of VR games and experiences.”

The blog post states that the new VR system won’t be launching in 2021. However, we’ll undoubtedly hear more about the project soon. Especially if there are games to be announced for it. We don’t currently know if the new headset will have exclusive games. But the post states that games like After the Fall and Sniper Elite VR are coming to both PS4 and PS5.

Needing a VR fix? Why not check out some of the PlayStation VR games currently available on the GameByte Shop!