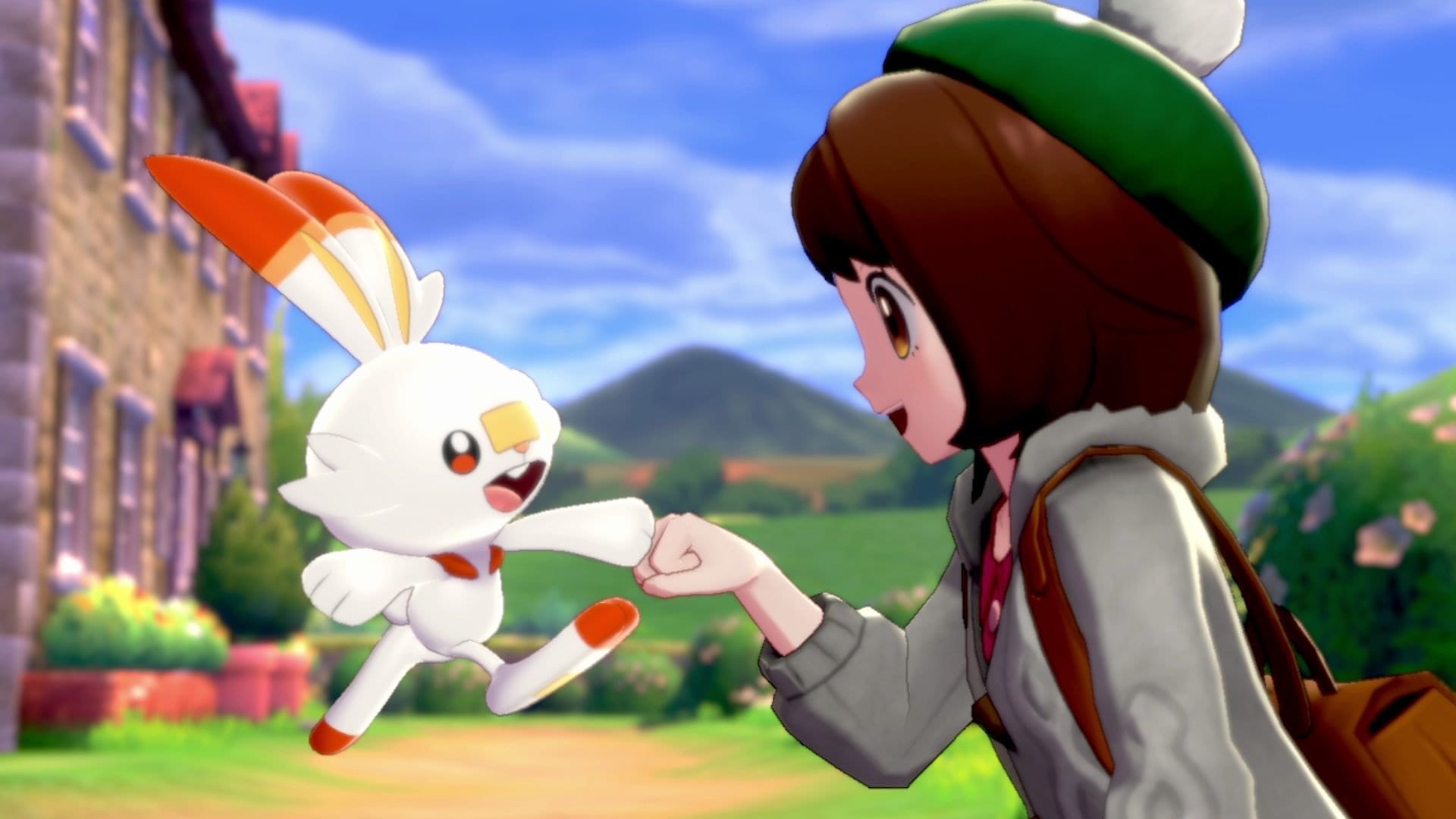 Pokémon Sword and Shield may be dominating the sales charts right now, but that doesn’t mean the games’ controversies have been forgotten. The biggest uproar the games have faced is their cut Pokédexes, which feature just a fraction of all the Pokémon which are now canon.

In response, one player now taken to modding the games to add in their missing fan-favourite Pokémon.

@SciresM on Twitter [via Eurogamer] has been working on adding new (or technically, old) Pokémon into Sword and Shield thanks to assets from last year’s Pokémon Let’s Go Pikachu and Eevee.

As you can see in the tweets below, Omastar has been modded into the latest game with only a few issues, suggesting that it would be completely viable for all of the Let’s Go Pokémon to find their way into Sword and Shield.

SciresM has stated that the video above took about an hour of tweaking to get the results looking like they do, meaning this would be a very lengthy process for anyone looking to mod all of Let’s Go’s characters into the games.

There’s also the issue of non-Let’s Go Pokémon. It’s not clear whether or not the Nintendo Switch can make any 3DS assets compatible with Sword and Shield, so we might be limited to Let’s Go Pokémon only.

“Point of this was mostly just to demonstrate that adding new models/animations is possible to justify further work towards natdex,” the modder has said.

SciresM’s finding amounted to the following summary: “Bringing back old pokemon seems hard but doable to me.

“It’ll require:
-Tool dev, to work with the formats and to be able to use USUM models.
-Community sourced animations/etc for capture withdrawal/battle entry.
-Textures could probably use waifu2x or similar for a first pass?”

Do you and a friend want the chance to get your hands on Pokémon Sword and Shield for the Nintendo Switch? We’re giving you the opportunity to win not just for yourself, but for your friend also, so get telling fellow Trainers to improve your chances of landing the latest addition to the Pokémon gaming line up.