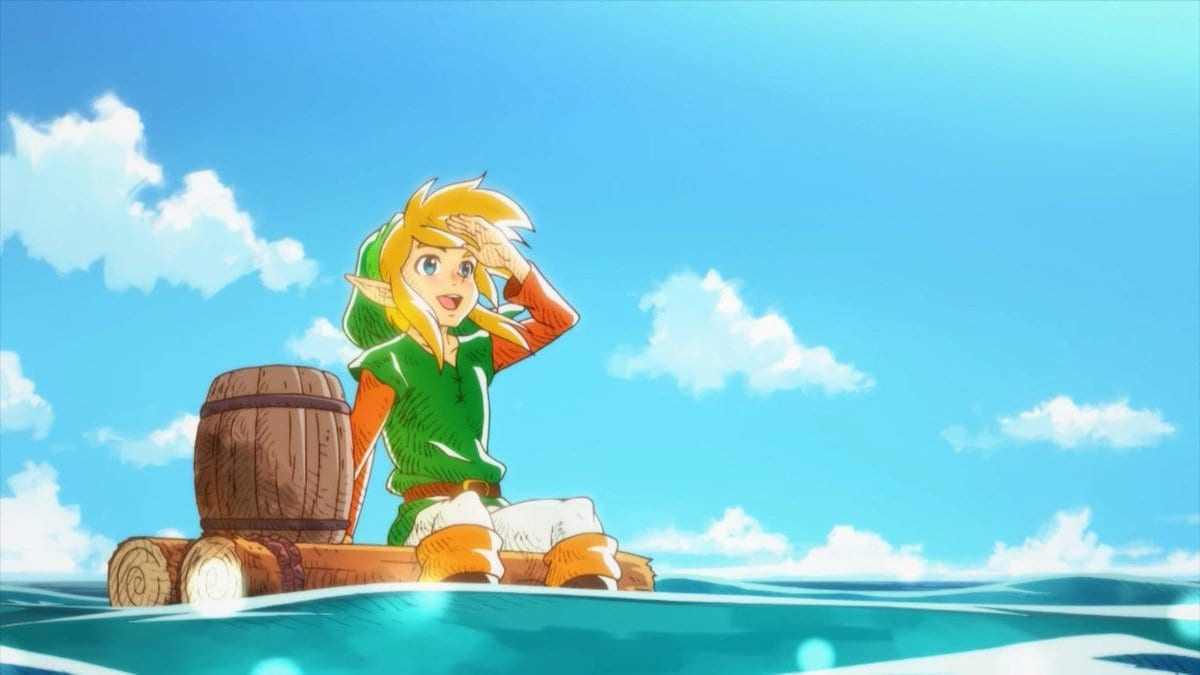 A Legend of Zelda television series has been rumoured for years now but could one actually ever happen? Well, according to IMDBPro…yes.

A listing for a Nintendo and Netflix animated Zelda series has popped up on IMDBPro and there’s a fair bit of detail on the supposed show [via Twitter].

The plot description reads: “An animated anthology series based upon several of the games in Nintendo’s ‘The Legend of Zelda’ franchise.”

Of course, there’s no actual evidence to suggest that any of this is fact, but according to the IMDB submission rules you need to provide the website with evidence if you want to list a project as being in production. In theory, this means that whoever posted the listing must have shown something that IMDB has deemed to be legit.

As always, until we hear official word from Netflix or Nintendo, take this with a hefty pinch of salt.

It’s been a really positive time for video game movie and television remakes so it would make a lot of sense for Nintendo to want to test the waters. As for Netflix, the streaming platform has already dipped its toes into franchises associated with video games thanks to its upcoming show, The Witcher.

The likes of Doom, Halo, Watch Dogs and Far Cry: Blood Dragon are also getting the television treatment, so why not extend it to the Zelda IP?