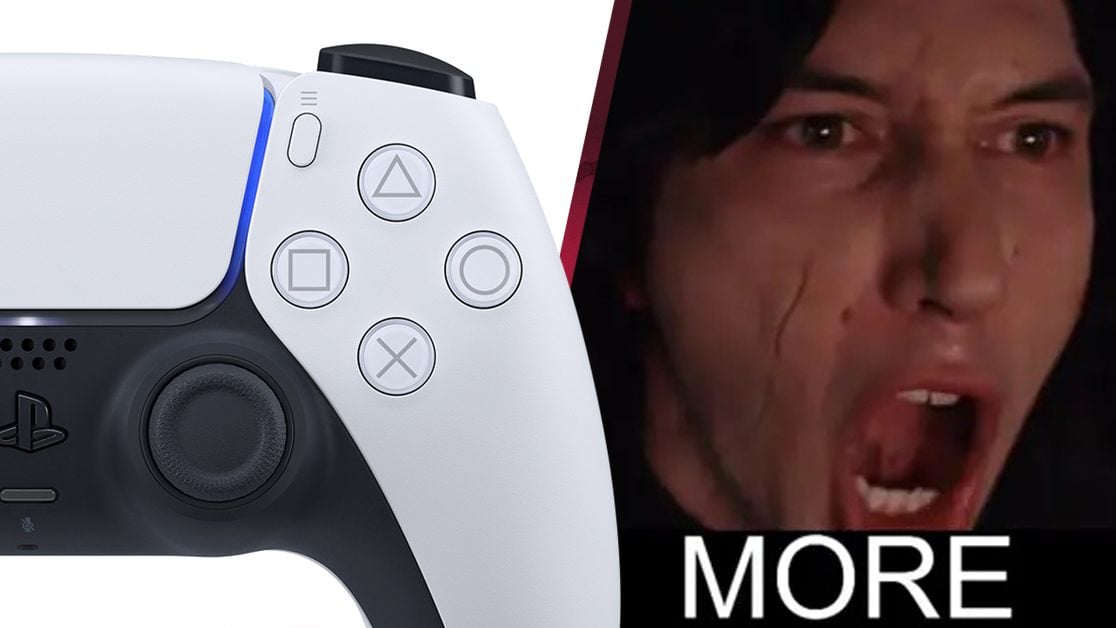 If a new report is to be believed, Sony might be working on a PlayStation 5 “pro” controller, which might be unveiled “soon“.

This report comes from Tom Henderson, known for his leaks, writing for Try Hard Guides (thanks, VGC). Henderson claims that he’s seen images of a supposed prototype of this PlayStation 5 “pro” controller. Though the source that provided them did so under the condition that they weren’t published, and the source would be provided anonymity.

The controller is meant to be a “genuine professional controller,” which is believed to have the codename “Hunt“. It will apparently feature removable analogue sticks, trigger stops, and rear buttons. All of which sounds similar to the Xbox Elite controller.

Try Hard Guides report says that Sony refers to the removable analogue sticks as “removable stick units.” There are also grips to help hold the controller, which appear to be removable.

when can we expect a reveal?

It isn’t entirely clear when this pro controller might be revealed. Though Try Hard Guides’ source says “it should be soon.” Though several other sources believe that Sony is planning to reveal a number of pieces of new hardware at the end of the month. None of which are expected to be a new console.

However, it still isn’t certain if the controller will appear at this supposed event. God of War Ragnarok’s release date might be revealed at the end of the month. So there could be a wider event that covers hardware and the upcoming title.

A pro controller would make a lot of sense for Sony. While expensive, the Xbox Elite controller does offer more hardcore gamers an opportunity to improve their skills. So maybe Sony is looking to appeal more to a hardcore audience.